The Isle of Man TT 2017 has started. Already on Saturday, it was actually the first trainings and the guided rounds for the newcomers to go, but had to be canceled because of bad weather. On the mountain course it was too foggy.


[sam_ad id=”2″ codes=”true”]As previously reported John McGuinness can not compete for Honda, as he has suffered multiple fractures at the NW200. Opened so far was who will take over the CBR1000RR SP2 from McGuinness.

In short, no one. Honda has decided not to use a substitute driver and thus all hopes lie on the iconic Road Racer Guy Martin, who has returned to TT this year.

The chances for Guy Martin to achieve his first TT victory have risen sharply, because he has the necessary speed and the necessary experience. Now it is only a matter of how much the Honda is compared to the competition. 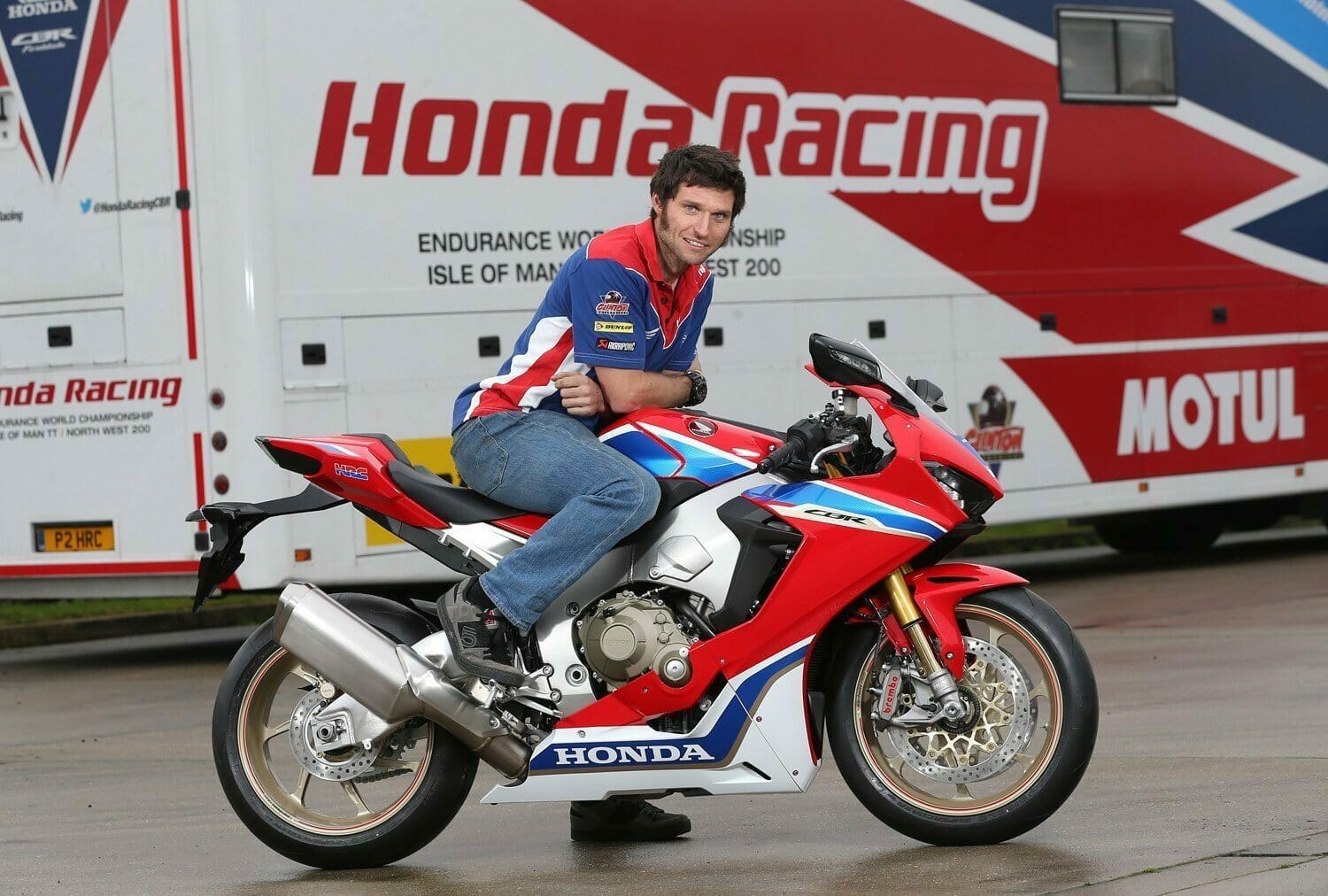