After her death, Jessi Combs’ record was recognized by the Guinness World Records organization, making her the fastest woman in the world.

She set the record on August 27, 2019 in Alvord Desert / Oregon, shortly before she crashed in another attempt. She reached a speed of 841,338 km / h, beating the previous women’s record that had existed for more than 40 years.

It is a belated and bittersweet joy for her family and fans, because Jessi can not celebrate her success, but was still able to achieve her big goal.

Jessica “Jessi” Combs was an American racing driver, drove cars and motorcycles, was a moderator and metal worker. 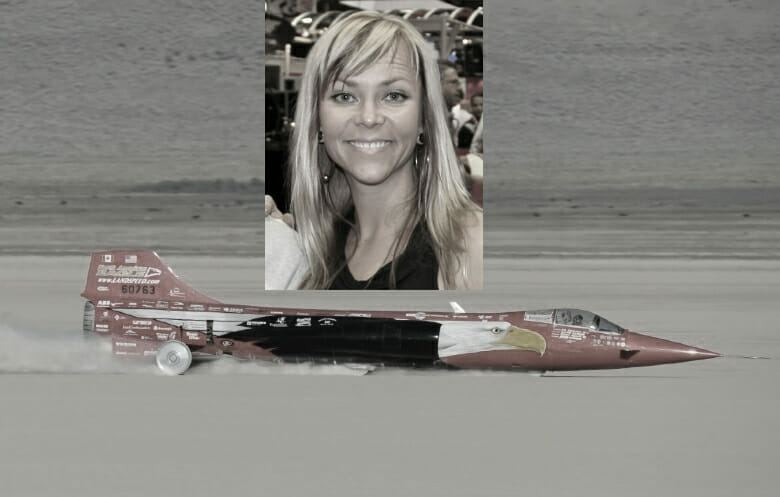