Since the revival of the Jawa motorcycle brand by the Indian giant Mahindra in November 2018, Jawa has come a rocky road. They expanded their dealer network too quickly, which meant that the demand could not be met quickly enough. This in turn led to extremely long waiting times and the quality suffered as a result.

These problems are said to have been resolved by now.

The Jawa 300 is said to be available for sale in Europe in 2020. The Czech Republic is to be served first.

Why this country was chosen is not entirely clear, but it could be because Jawa was originally founded in Prague in 1929.

Other European countries should then be served shortly afterwards. 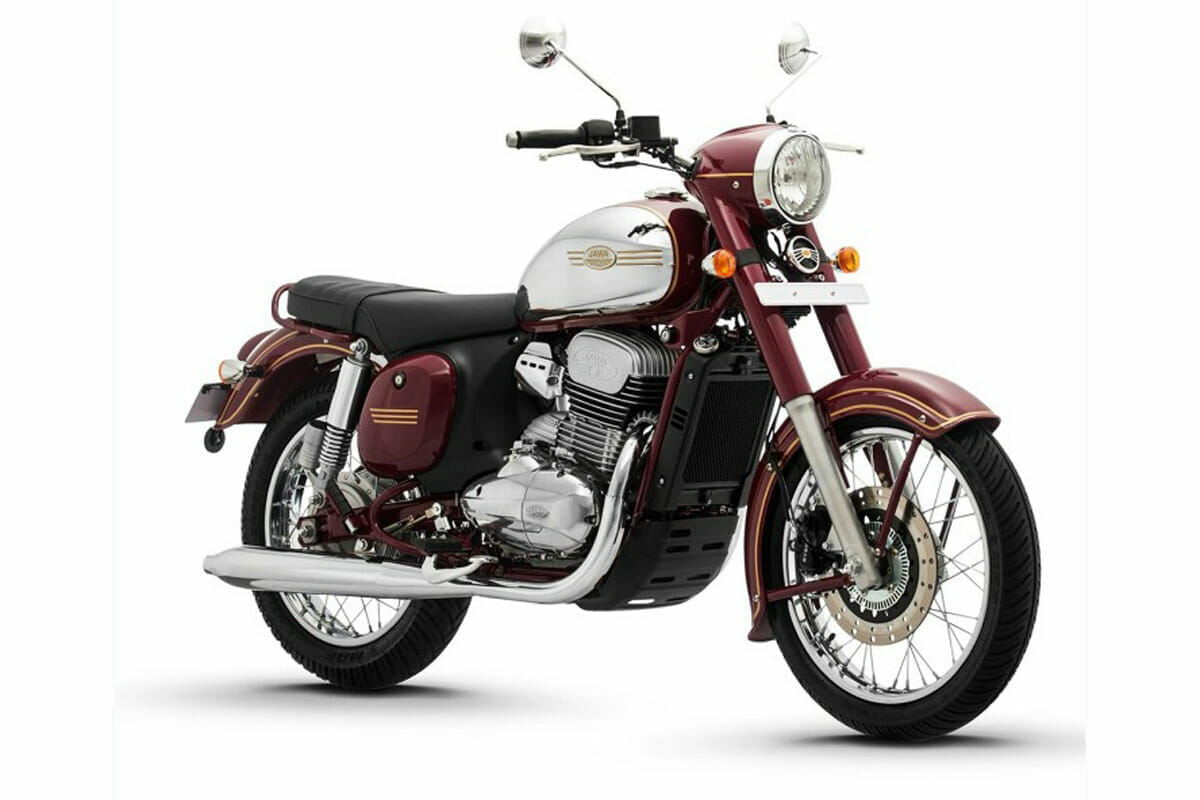