3 min read
As Ducati announced, a 1-year contract was signed with the Australian MotoGP rider.

As Ducati announced, a 1-year contract was signed with the Australian MotoGP rider.

The 25-year-old is changing from the Pramac Racing Team to the Ducati factory team. The contract also includes the option to extend the contract for another year.

It is not yet known who has to make room for Jackas at Ducati. Andrea Dovizioso and Danilo Petrucci are currently the two current factory drivers.

Jack Miller: “First of all I want to thank warmly Paolo Campinoti, Francesco Guidotti and all the Pramac Racing Team for the great support I have received from them in the two and a half years spent together. It is an honour for me to be able to continue my MotoGP career with the Borgo Panigale manufacturer and I would like to thank all the Ducati management, Claudio, Gigi, Paolo and Davide, for having trusted me and given me this incredible opportunity. I look forward to starting riding again this year, and I am ready to fully commit to the responsibility of being an official Ducati rider in 2021.”

Claudio Domenicali, CEO of Ducati Motor Holding: “Since he arrived in the Pramac Racing Team, Jack has grown steadily, proving himself one of the fastest and most talented riders in the championship. So we are happy that he has agreed to ride the official Desmosedici GP bike of the Ducati Team next year. We are convinced that Jack has all the right skills to fight continuously for the positions that matter, in every race, starting already this season with the Desmosedici GP20 of the Pramac Racing Team, and taking a further step forward next year thanks to the support of the Ducati Team.” 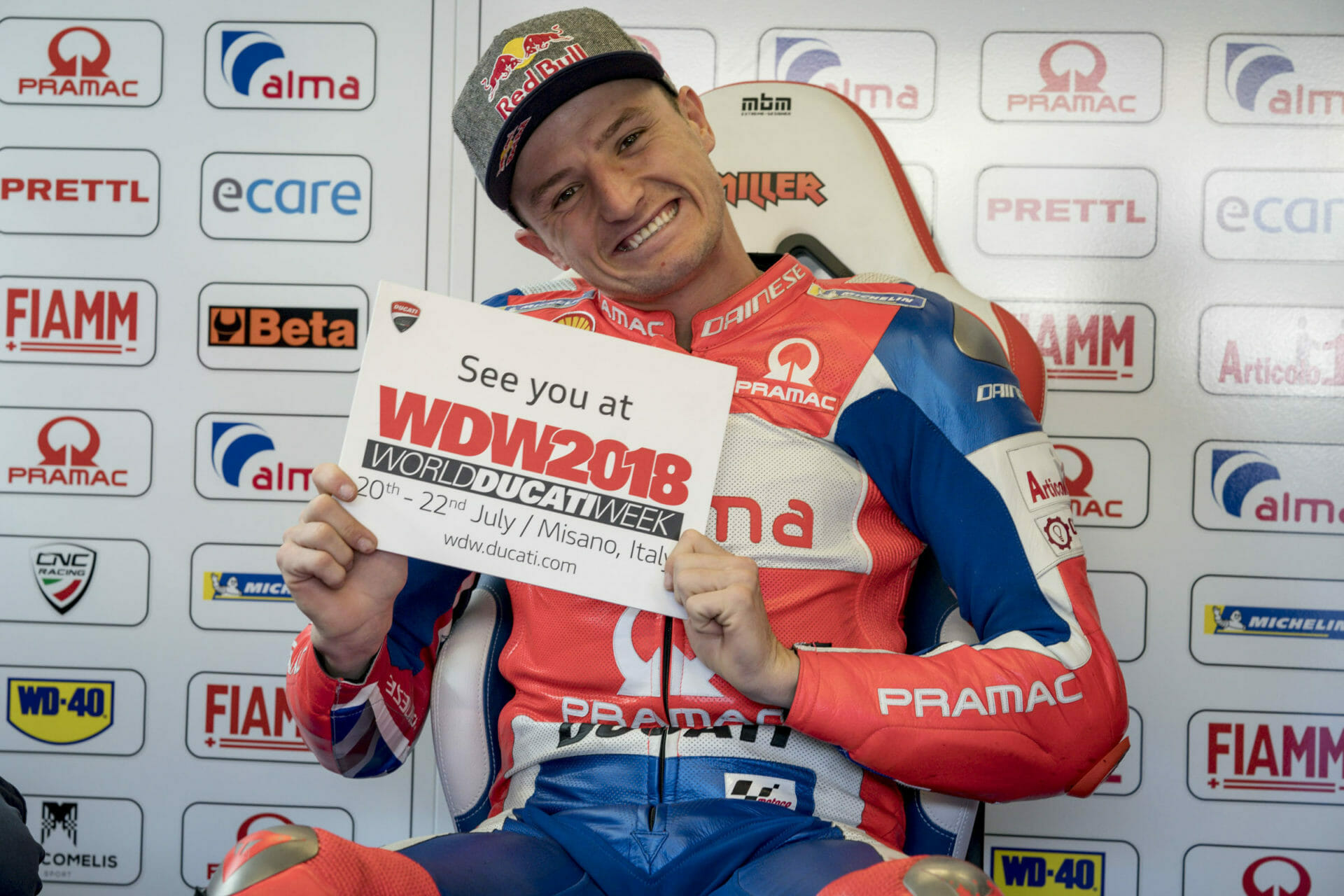