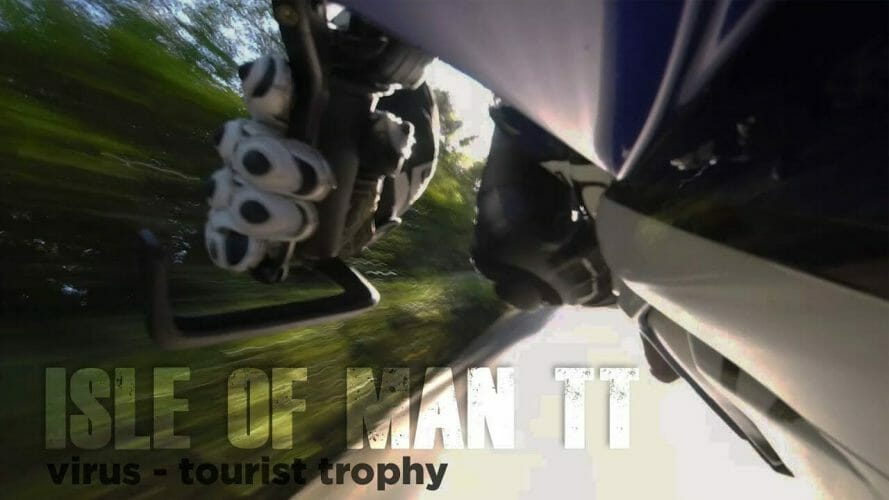 Road racer Horst Saiger again participated this year at the Isle of Man Tourist Trophy. He was accompanied by a camera crew who wanted to shoot a short documentary about the RoadRace.

The teaser for the documentary has already been released and can be found below.

The documentary itself will soon be available on the YouTube channel of Horst Saiger. Short documentary to other races can already be found on his channel. A look at his canal is worthwhile. 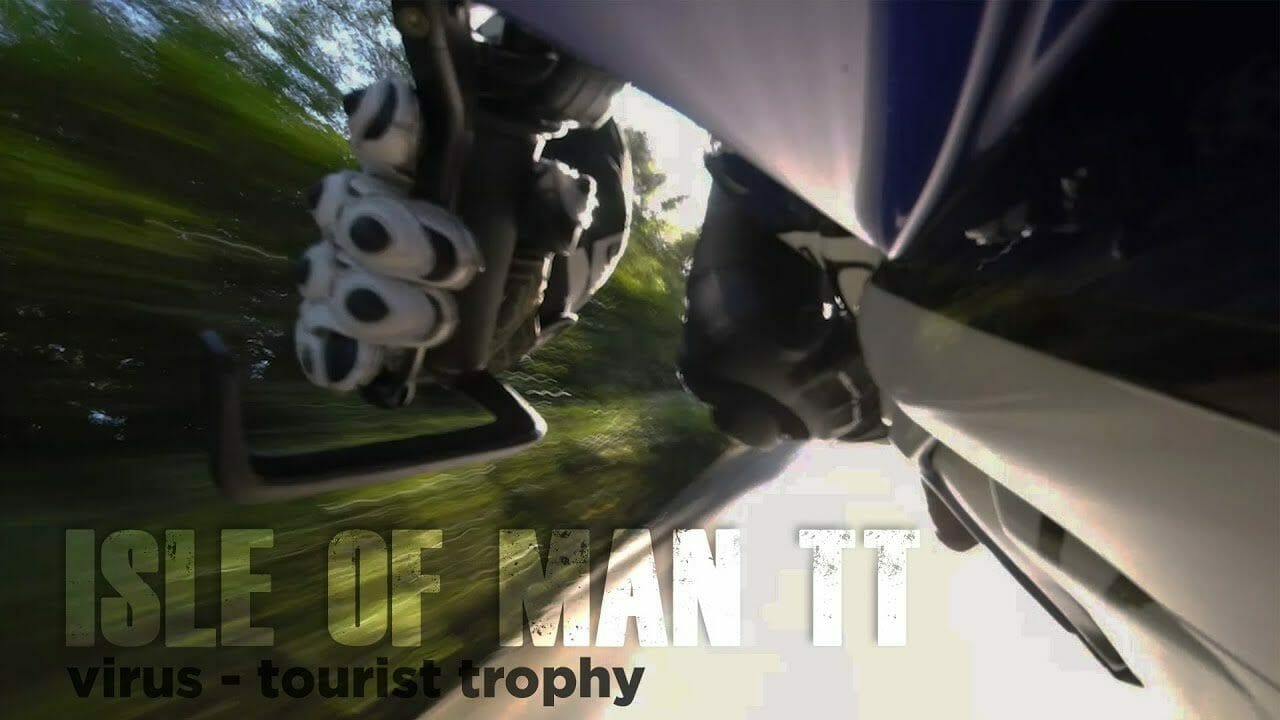