The second qualifying session was bogged down again by the weather. Only one round were able to complete the driver. The onset of fog was too strong.

[sam_ad id=”2″ codes=”true”]In the short time that was available, Ian Hutchinson and Michael Dunlop again were the fastest in the Superbike class. Both improved their times yesterday. Hutchy made an average of 128.98 mph with the Tyco BMW. Dunlop reached 127.23 mph with the Bennetts Suzuki .

The third quickest was Dan Kneen. In the Superstock class he was again the fastest. Peter Hickman and Steve Mercer followed in second and third place.

With the 600cc, the Supersport class, Lee Johnston drove with the Padgetts Honda and a time of 122.16 mph to the top.

Dave Sellars crashed on gooseneck. First, it was said he was OK, but was nevertheless taken to the hospital because of rib injuries. Exactly has not yet been announced. Get well

The results of the second qualifying session

Pictures of the second qualifying of the TT 2017 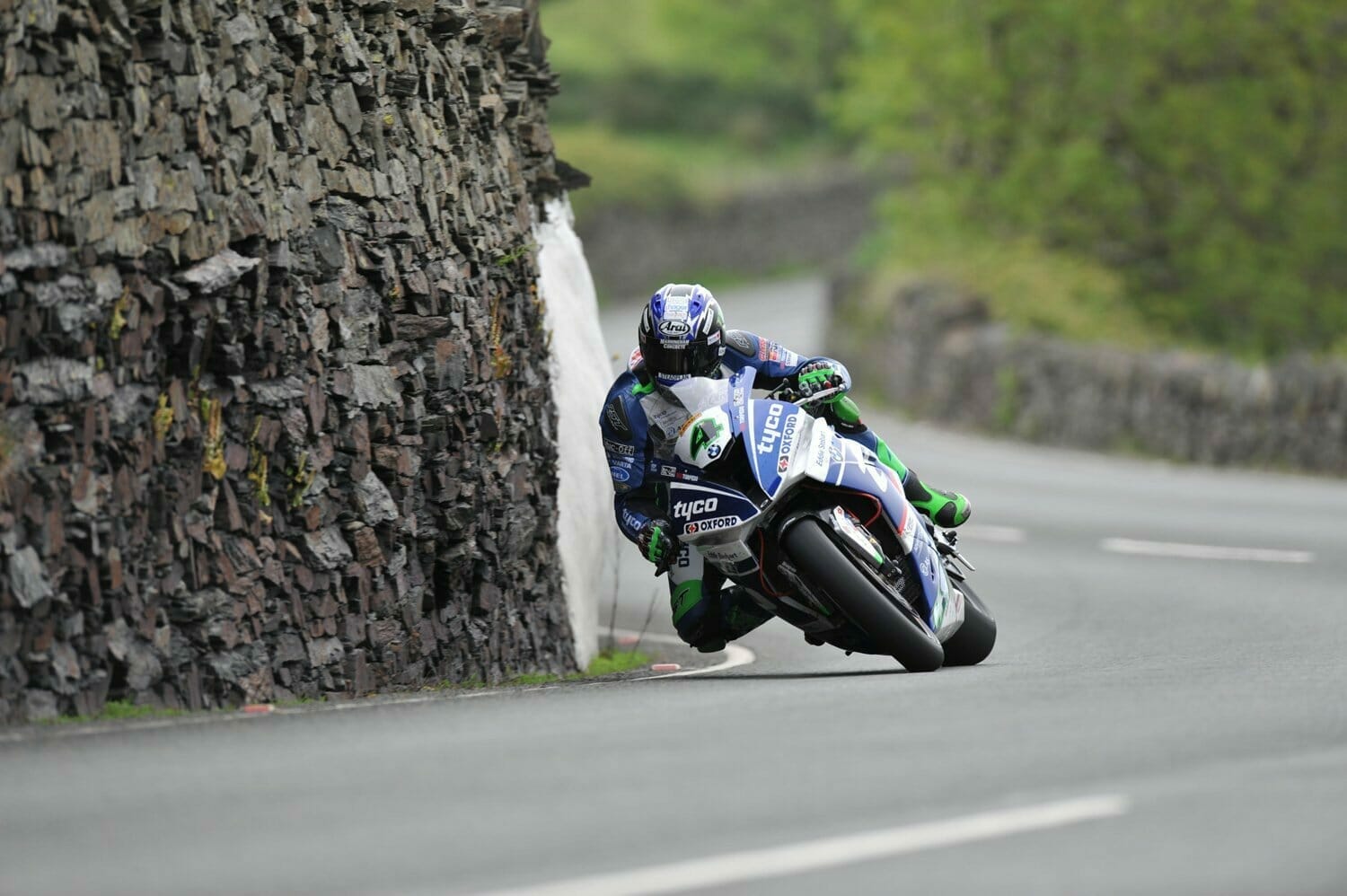