The biker series Sons of Anarchy was a complete success and is still very popular. Mayans MC was a spin-off, but so far it has only had two seasons. Now series creator Sutter talks about further plans.

In fact, Kurt Sutter has spoken about his plans for the SOA universe several times. It is now interesting, however, that he reveals a closer detail in a tweet / Facebook post and also recently mentioned that he has shot a pilot episode for a new series.

In the tweet of April 21, Sutter writes that the SOA mythology is divided into four parts. Sons of Anarchy, Mayans MC, First Nine and Sam Crow.

“First Nine” is supposed to be a mini series limited to nine episodes, in which the story of the nine founding members of SAM CROW is told. The story is said to end before the events of Sons of Anarchy.

Sam Crow is supposed to tell the story of Jax Teller’s sons, that is, to continue the story of Sons of Anarchy after a jump in time.

The only really new thing is the detail that “The first Nine” should be limited to nine episodes. The fact that Sutter is said to have shot a pilot episode recently makes the whole thing interesting. It is still completely open whether the pilot episode is one of the series mentioned. But you can hope a little. 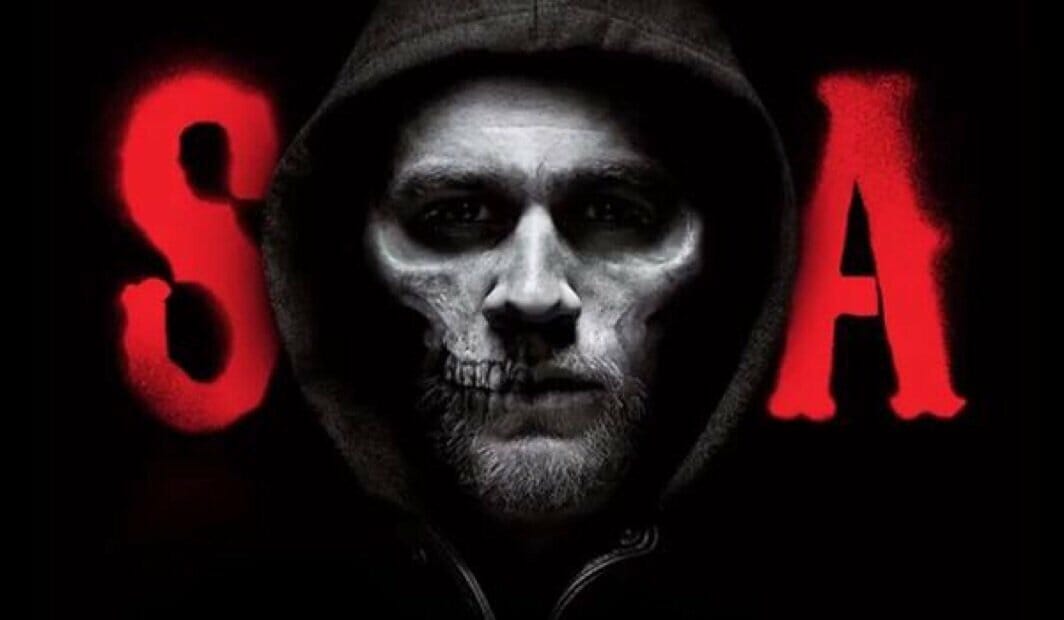