With the Bronx, Harley-Davidson announced its first streetfighter in 2019. Originally, the model was to be released in 2020, but was then cancelled. Now, however, there are indications that the Bronx could be coming after all.

As has now come out, Harley-Davidson has filed a new trademark application in America for the use of the name “Bronx”. The background to this is a change in US trademark law that has been in effect since December. This change stipulates that trademark applications that are not used for more than three years expire.

Like the original 2017 application, the current application has been marked “B1,” meaning that the applicant intends to use the mark “in the near future.” In addition, the application is for use of the name for “motorcycles and their components.”

An official confirmation that Bronx is really coming is still pending. 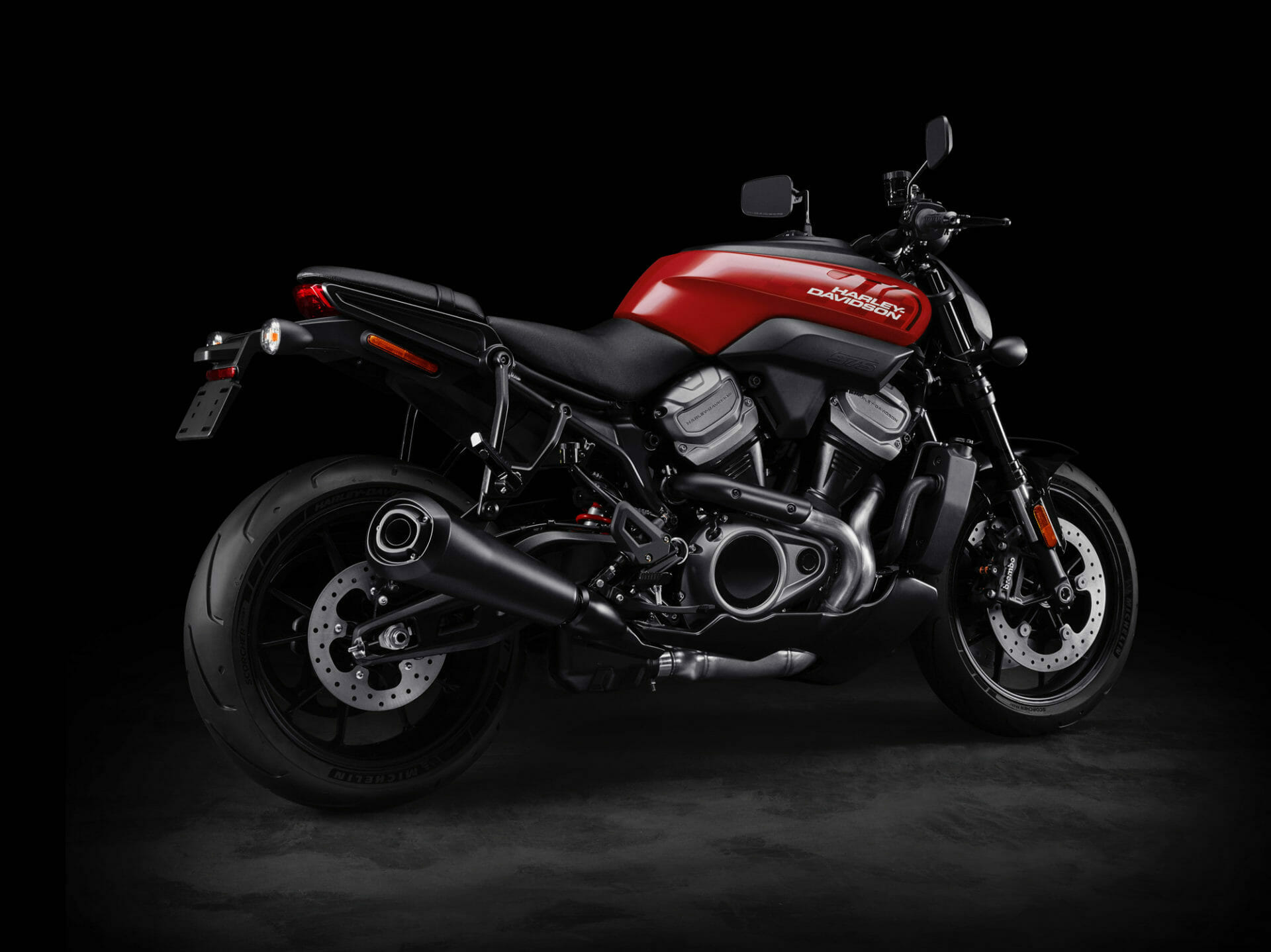