Is Marc Marquez going to Ducati?

Is Marc #Marquez going to #Ducati? – also in the app Motorcycle News

Even before the last race in 2019 is already discussed about the season 2021. The discussion heats up that Marquez has confirmed that he has spoken to Ducati.

For 2020, Marc Marquez still has a contract with Honda. How it will continue after that is still open. As the World Champion confirmed, Ducati approached him: “Listening to them is a matter of respect.” His priority, however, is clearly with Honda right now.

For the season 2021 or beyond, the overall package must be correct. Marquez is not just about money. In addition, he must also be convinced of the project, it is about the sporting level.

He is currently seeing his team-mate Jorge Lorenzo about how to set on the wrong horse. During the entire season he had to fight injuries, but he also did not get along with the RC213V. With Yamaha Lorenzo became world champion, also with Ducati he could win, with Honda he did not even make it into the Top10.

How competitive Marquez would be on a Ducati should certainly be interesting to see. 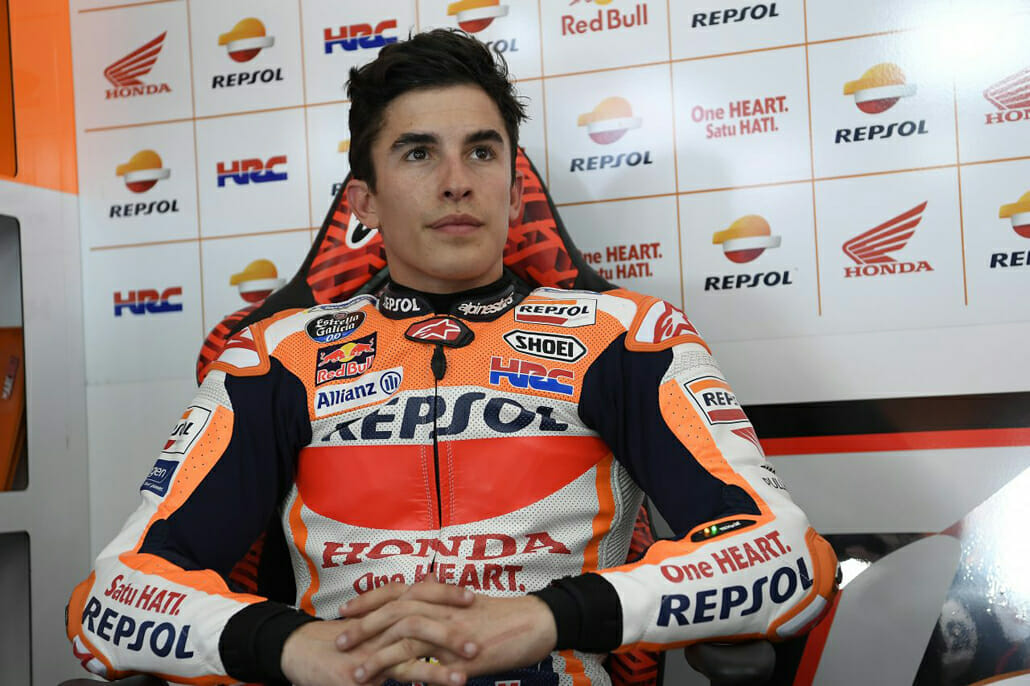