After Honda already submitted patent drawings for a CL500 at the beginning of the year, they now followed up with a CL300.  Honda has applied for trademark rights for the name “CL300” in Thailand.

Should this prove true, then the chances would be relatively high that the CL300 will also be released on the Western markets, since a CL250 and CL300 alone for the Asian market would probably not make so much sense.  It would be more likely that the CL250 will come to the Asian markets and the CL300 to the Western markets, allegedly even this year. 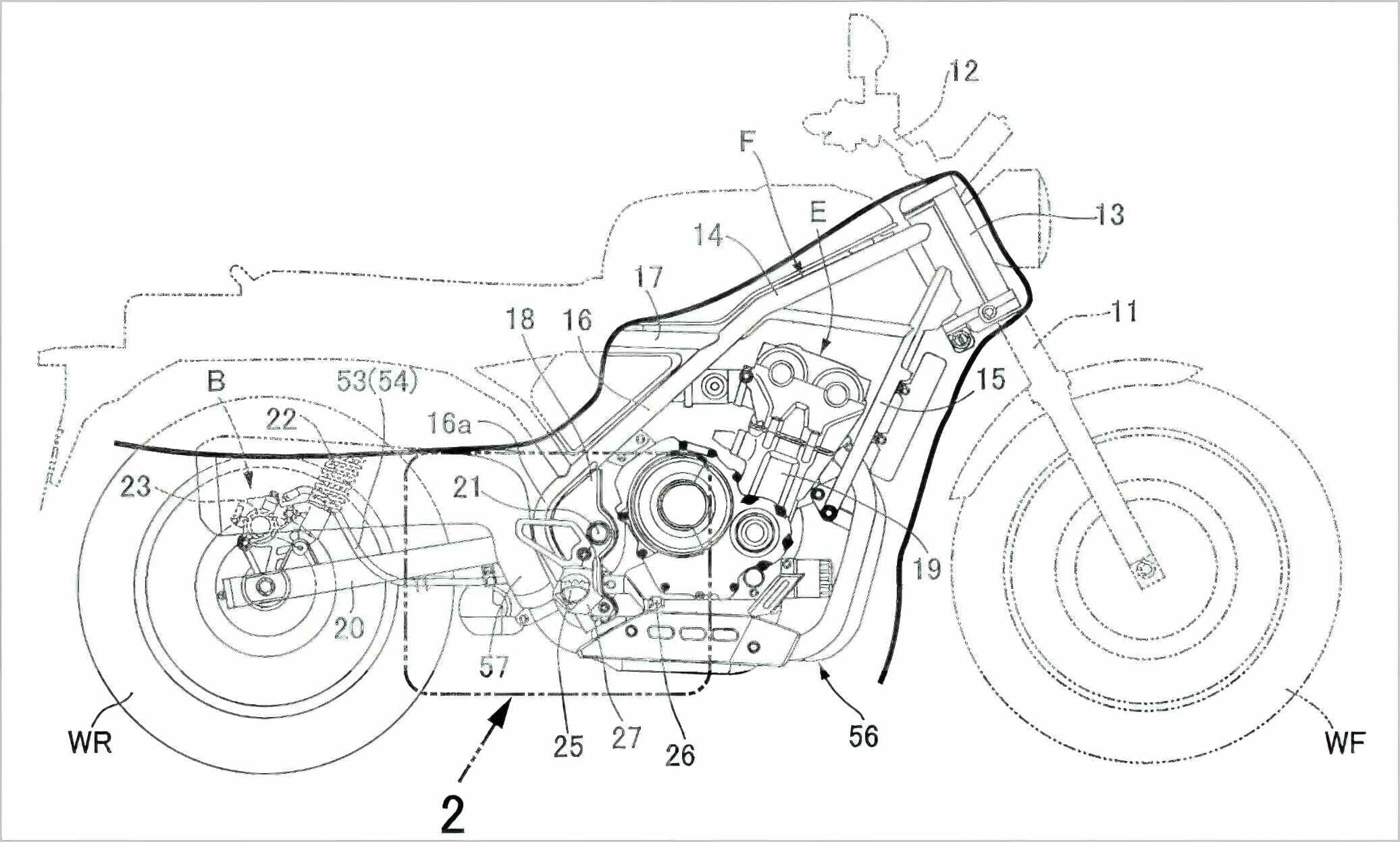