Just on September 30th Honda introduced the H`ness CB350, with which they intend to compete against Royal Enfield on the Indian market. Now rumors have surfaced that a Cafe Racer and an RS version of the CB350 will also be launched.

The indian 348cc motorcycle has 20 horsepower and is equipped with Bluetooth connectivity, traction control and the Honda Smartphone Voice Control System. The RS and Cafe Racer versions are also expected to be announced soon.

Details are not yet available, but the RS version will be more sporty and equipped with higher quality components.

Since Honda wants to compete against Royal Enfield with the H`ness CB350, both versions could be built. Royal Enfield is implementing it with its own models in part accordingly. 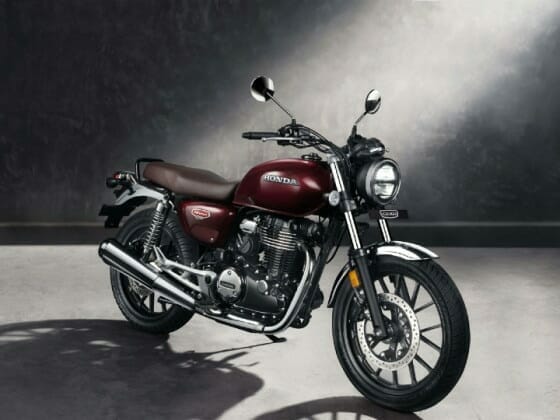