“The Indian Scout has stood the test of time as one of the most influential, iconic and recognisable motorcycles in the world,” said Reid Wilson, Vice President for Indian Motorcycle. “100 years is an incredibly special milestone, and it made perfect sense to honour Scout’s history and legacy with these two heritage-inspired 2020 models.”

The Scout 100th Anniversary pay tribute to the 100th anniversary of the Scout. The model is limited to 750 copies worldwide. It is based on the original scout and comes in Indian Motorcycle Red with anniversary gold decoration and color-coordinated Scout 100-year anniversary badge.

The solo saddle is made of real leather and has the color Desert Tan. The wire spoke rims are black, it has a beach bar, luggage rack and chrome-plated surfaces.

The “Twenty” in the name is a tribute to the original scout of 1920. Again, wire spoke rims are installed. The saddle is free-swinging. It offers a simple old-school bobber look with improved ergonomics.

The surfaces are blackened or chrome plated. It is controlled by a 10-inch ape hanger handlebar. 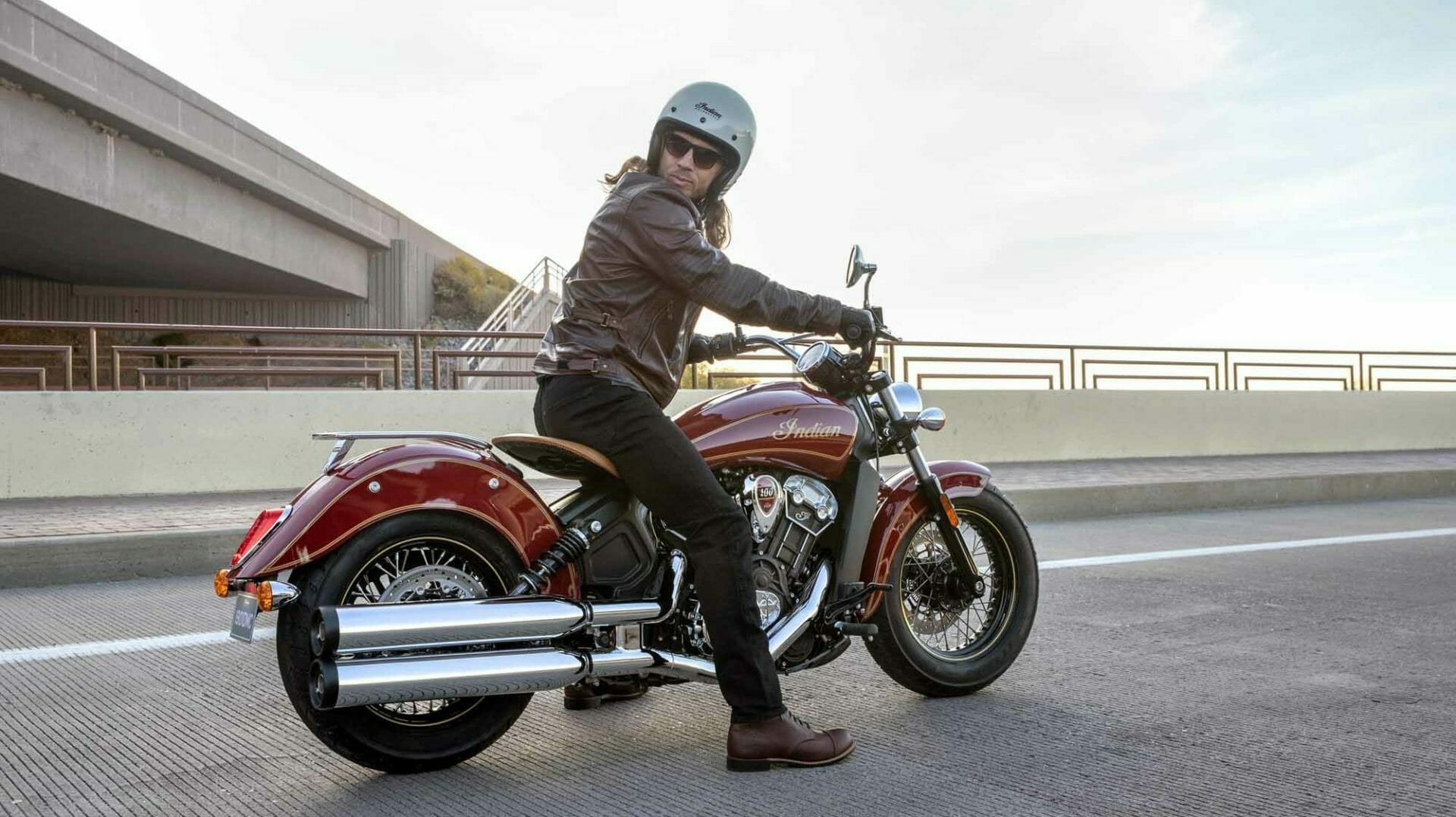