In Romania, you may be fined if you don’t have a fire extinguisher with you

4 min read
Yes, it's really true, motorcyclists in Romania must carry a fire extinguisher (and much more), otherwise they face a fine.

In Romania, you may be fined if you don't have a fire extinguisher with you. - MOTORCYCLES.NEWS Click to Tweet

Yes, it’s really true, motorcyclists in Romania must carry a fire extinguisher (and much more), otherwise they face a fine.

Officially, motorcyclists in Romania must carry a fire extinguisher, a first aid kit and a warning triangle on every ride.  The reason for this is that Romanian road traffic regulations do not differentiate between cars and motorcycles, so that these regulations also apply to bikers.  Until now, however, the police ignored this regulation and turned a blind eye to motorcyclists.

In the meantime, however, reports are piling up that motorcyclists are now also being fined.  For this reason, anger is rising in the community because it is almost impossible to carry a fire extinguisher, first-aid kit and warning triangle on most motorcycles, even though it is actually mandatory.

The Romanian motorcyclists’ association, MotoADN, has started an online petition to abolish the corresponding obligation to carry them and was able to collect almost 8,000 signatures within seven days.

Răzvan Pavel, President of MotoADN: “We believe that this provision is a loophole in the law that must be corrected. With this petition, we wanted to make the voice of the Romanian motorcycle community heard, because the message must go further. We therefore call on the Romanian Parliament, the Ministry of Transport and the Ministry of Interior to exempt motorcycles and mopeds from the application of the provisions of Article 8 of Emergency Ordinance No. 195/2002 on traffic on public roads.” 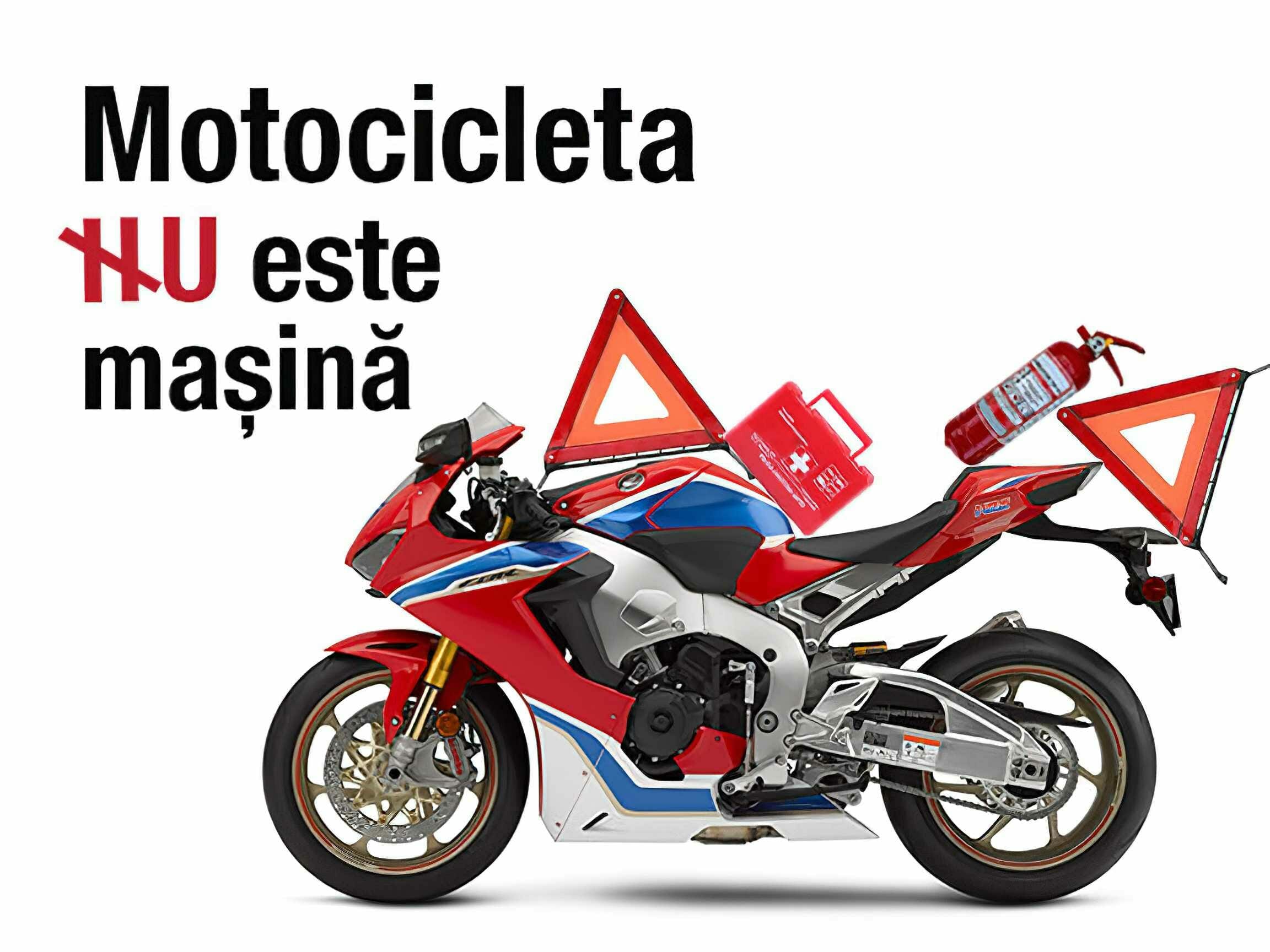