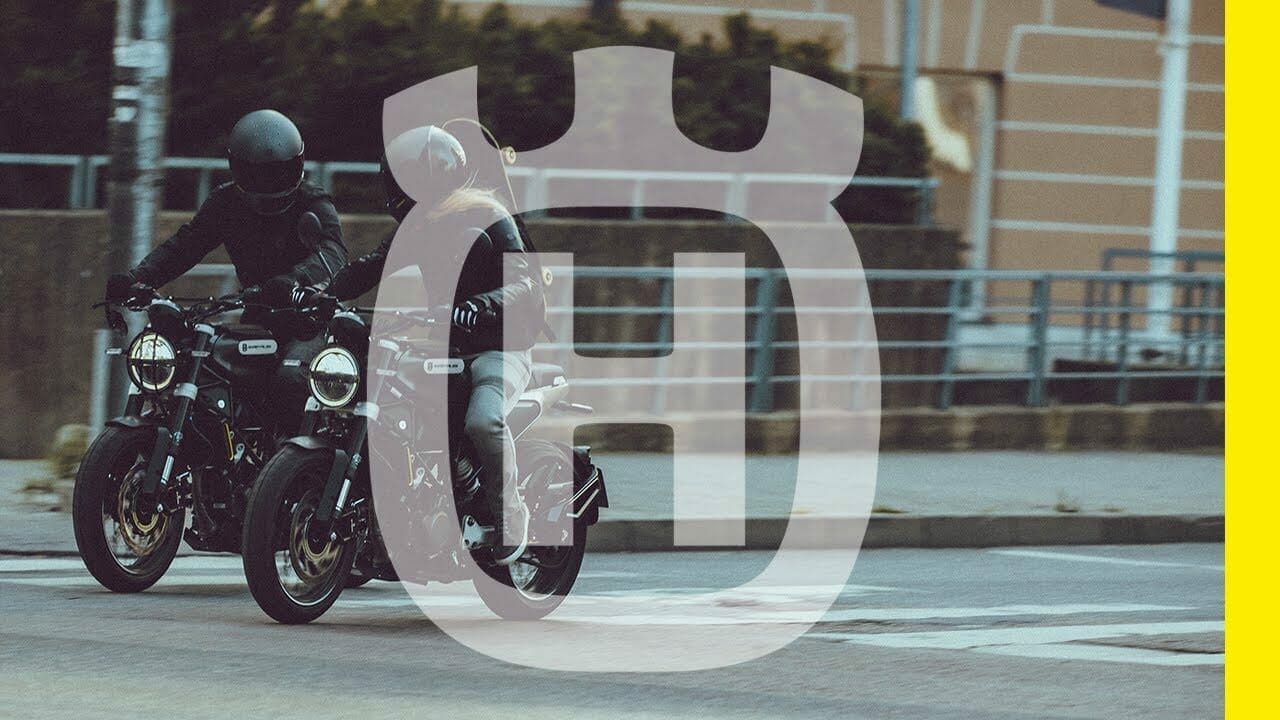 As reported earlier, Husqvarna is presenting another new model today. The rumors seem to be confirmed that it could be a Svartpilen 125.

After the Husqvarna homepage previously only showed a picture of a street with a city silhouette in the background, a video has now been integrated in which a Svartpilen can be seen. Husqvarna had already uploaded the video to Youtube on January 26, but it was set to “not listed” so it could not be found.

The bike in the video shows straight handlebars, making it clear that it is a Svartpilen and not a Vitpilen, as the latter is equipped with clip-ons. Unfortunately, you can’t catch a close glimpse of the motorcycle, so it’s difficult to tell what displacement class it is. Rumors in the run-up spoke of a 125cc model and the pictures with skateboard could also fit this.

We will find out more today at a later time.