Horst Saiger no longer in a coma

3 min read
Cinema Mode
The condition of the likeable road racer is stable, so that the doctors could get him out of an artificial coma.

The condition of the likeable road racer is stable, so that the doctors could get him out of an artificial coma.

As reported, road racer Horst Saiger had an accident during a test drive on the Salzburgring a week ago. At the end of the start / finish the brakes failed and he crashed into the airfences almost at full speed. Because of his numerous injuries, he had to be put in an artificial coma.

As was published on his Facebook page, his condition remained stable, so that he could already be brought out of the coma. He still has at least two surgeries ahead of him, but there is hope that he will get completly well again. His family firmly believes in it.

Horst is now awake, no longer needs to be ventilated and is responsive. Although the strong painkillers also befuddle him a bit, he is already the old one again. He thinks his mattress is too soft, needs his green smoothies, is looking forward to his comeback again and one should check his emails whether the mail has come from Macau, because he still has to register for the road race and would be fit again in two months.

But there are also some things that make his family worry, so they write it in the post on Facebook. What it is is not discussed in detail and they don’t want to think about it at all. At the moment they are only happy that HE is back.

A comment on Horst’s Facebook page particularly affected his family. “We are not just fans, we are a family!”. That made them create a special shirt with the imprint “One Passion – One Family, keep fighting Horst”

The shirt can be pre-ordered for 22 euros including shipping (D,A,CH) by email to fanclub.saiger@icloud.com. 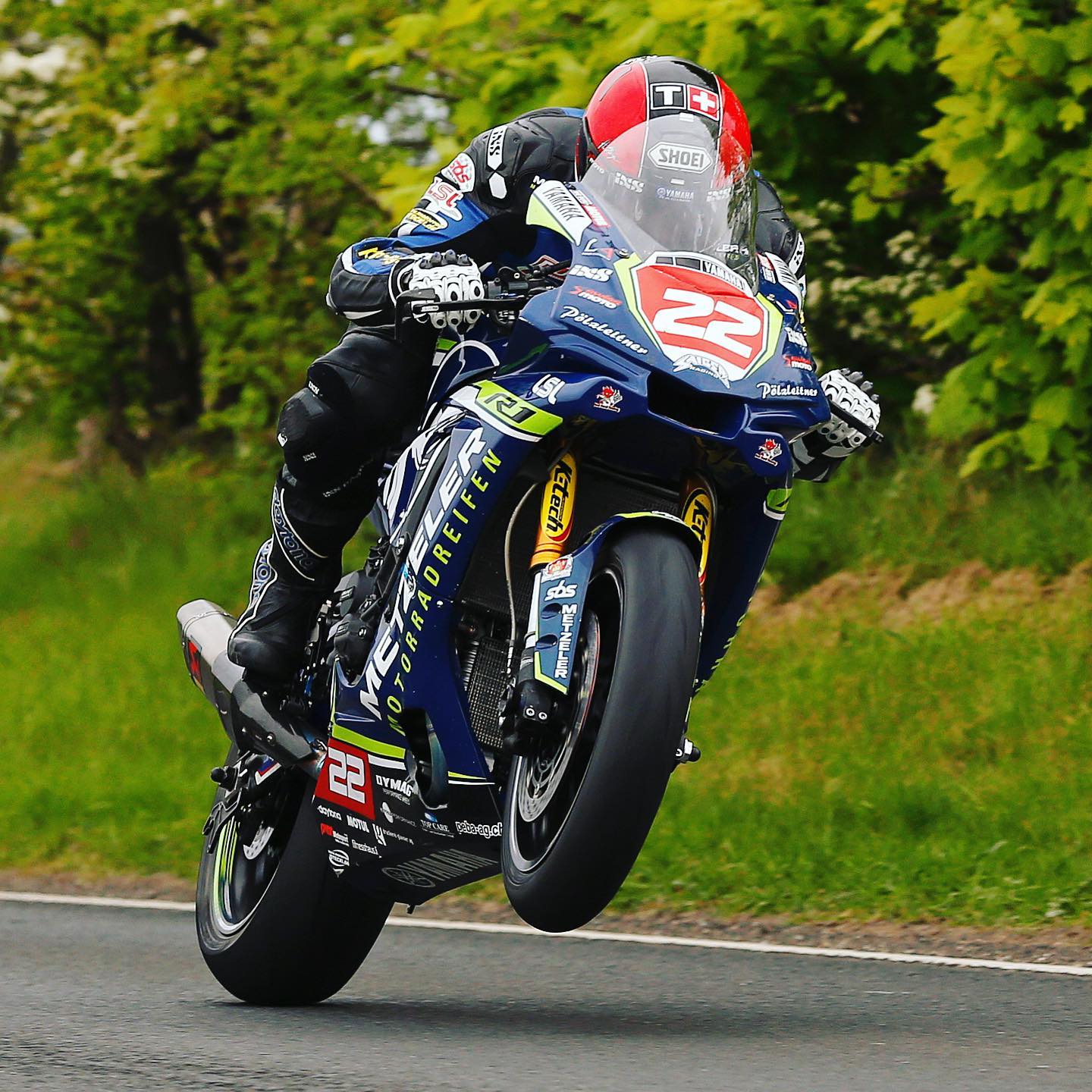