3 min read
Cinema Mode
In a teaser, Honda announces the launch of the NT1100. The sport tourer is powered by the engine of the Africa Twin.

In a teaser, Honda announces the launch of the NT1100. The sport tourer is powered by the engine of the Africa Twin.

Already in August 21, the model was indirectly confirmed by European registration documents. In the current teaser, the name “NT1100” is not actually mentioned, but the overlay “The new Touring Era” strongly hints at the model. The experts agree on this, even if there seem to be a few visual differences.

Two versions of the Honda NT1100

The registration documents suggest that there are two versions of the NT1100. In addition to the standard “A” version, there will also be the “D” version, which will probably be equipped with a dual clutch transmission.

Propulsion will be provided by the familiar 1,084 cc parallel twin, which in Africa Twin produces 102 PS at 7,500 rpm and 105 Nm at 6,250 rpm. According to the documents, the power will also be identical in the NT.

Optical reference to the CB4X concept?

In purely visual terms, the NT1100 is said to be based on the CB4X concept, which was exhibited at EICMA in 2019. You can’t see much of the bike in the video yet, however, it does look a lot beefier than the concept. However, this could also be deceptive due to the top case and the mounted panniers.

But you can already see very low mounted auxiliary headlights, the double display of the Africa-Twin and a three-part windshield. These lateral offsets of the windshield did not exist on the concept bike. The headlight also appears modified. On the concept, narrow lights were found very low on the front. In the video, it looks more like they were traditionally incorporated into the front and almost directly under the windshield. 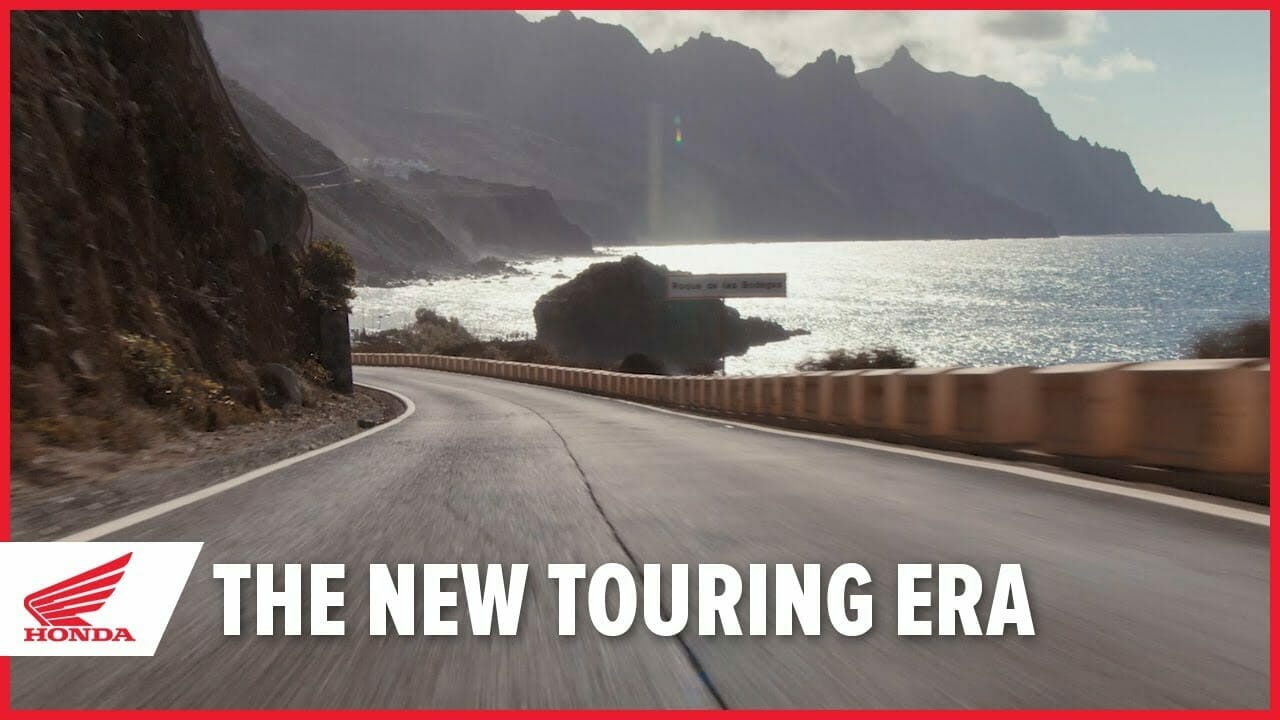