As reported recently, there were rumors that the Japanese cult bike, the Honda Hawk, could return. Now the presentation of a new Hawk has been confirmed. Whether it will come to the European market this time is still open.

Young Machine and the crystal ball

Speculation is that the upcoming Hawk will be powered by the Africa Twin’s 1,084cc parallel twin. Further fueling the rumors was Japanese magazine Young Machine, which published a rendering of “its vision” of the future Hawk.

Young Machine has often had an amazingly good premonition when it comes to new models. In other words, I guess they just have really good connections and apparently don’t stick to silence agreements that way!?

Honda has now released a first teaser of the Hawk11 and the bike, as much as one can see in the teaser, already looks very similar to Young Machine’s rendering. A presentation of the Hawk11 is planned for the Osaka Motorcycle Show, which will take place from March 19-21.

Currently it is not yet clear whether the Hawk will also make it to the American or European market. 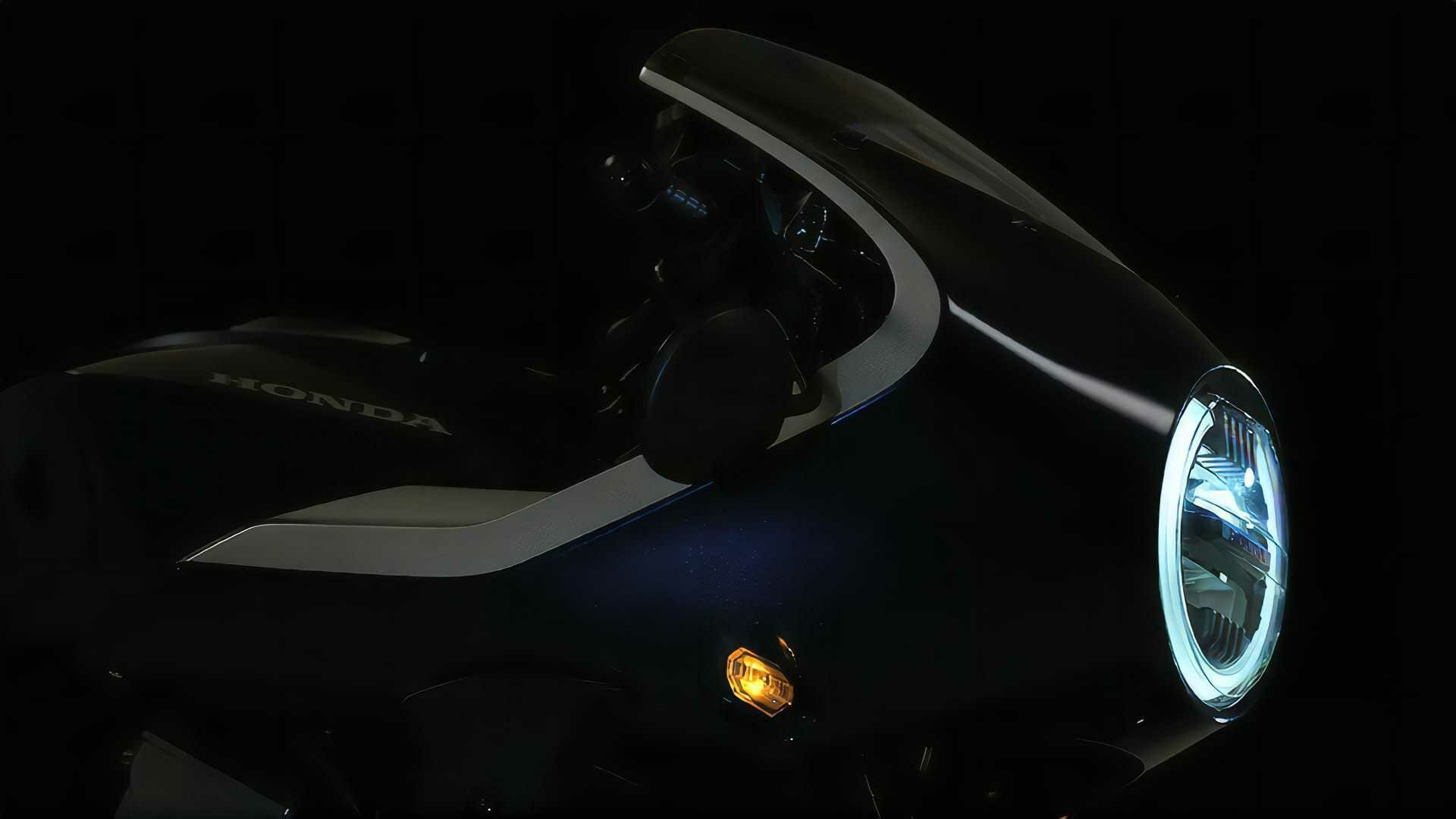