Harley-Davidson has announced that it will build small-displacement motorcycles for the Asian market with Qianjiang Motorcycle of China. By the end of 2020, they would like to have a new model with 338 cc in their salesrooms.

Only a few days ago there were rumors that spoke of an XR250 Street Tracker. Quite so small is the displacement now but probably not, accordingly, will probably change the name. XR300 or XR350 would be the most likely. 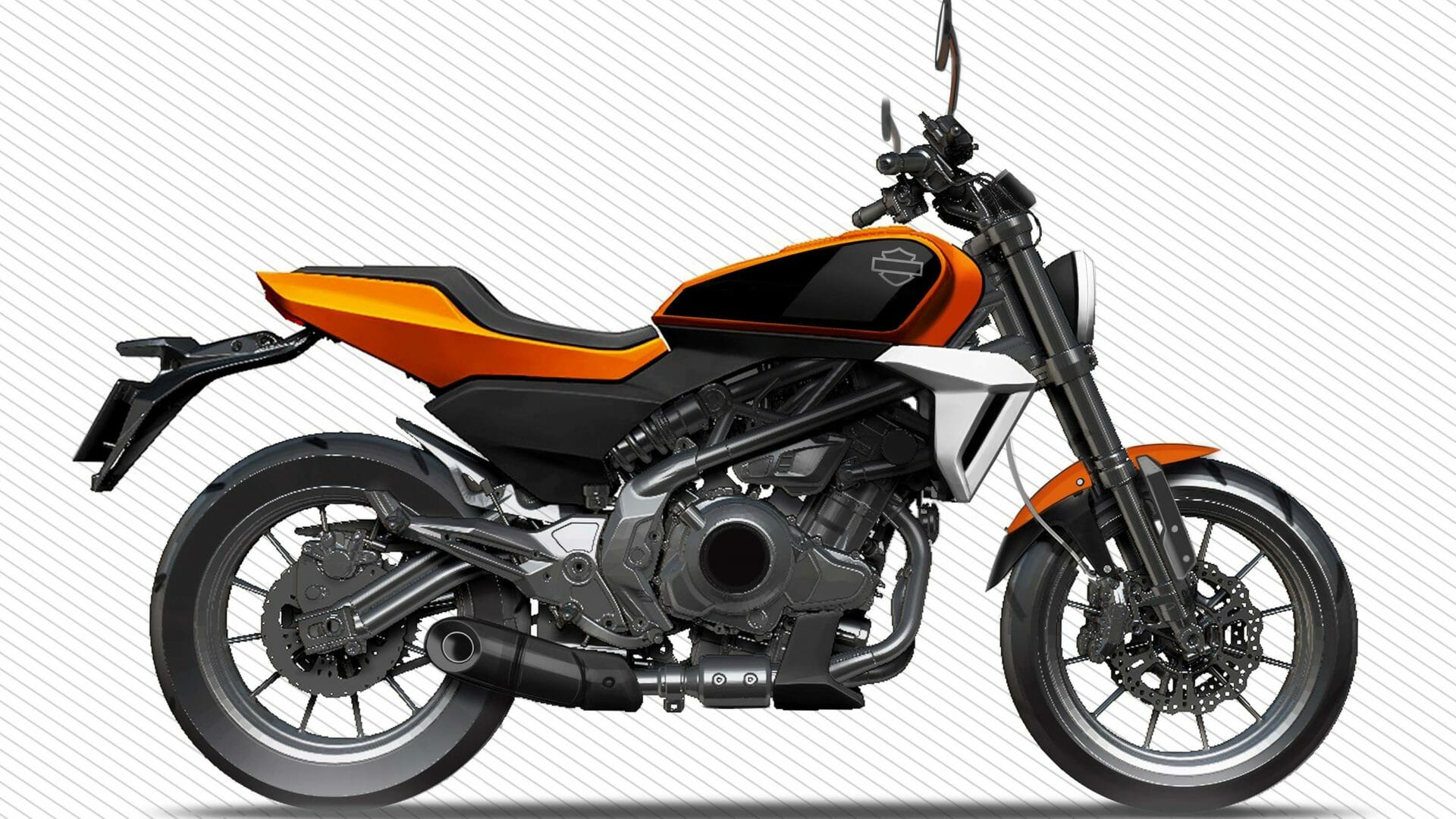