Harley-Davidson has announced the presentation of at least one new model for January 26. The motto for this is “Further, Faster”. As has now become known, it is to be a new Low Rider S – whether more will follow is open.

The ready-to-run weight is specified at 308 kg. Rear suspension travel is said to increase from 86 mm to 100 mm, which also raises the seat height from 69 to 71 cm. There don’t appear to be any changes to the frame, fork or brakes compared to the 2021 model.

Instead of being on the tank, the speedometer is now mounted on the handlebars. It is said to be a 4-inch display. The tachometer is analog.

Vivid Black and Gunship Gray color options are to be offered. A touring version with additional fairing parts and a bag or pannier set is also possible. 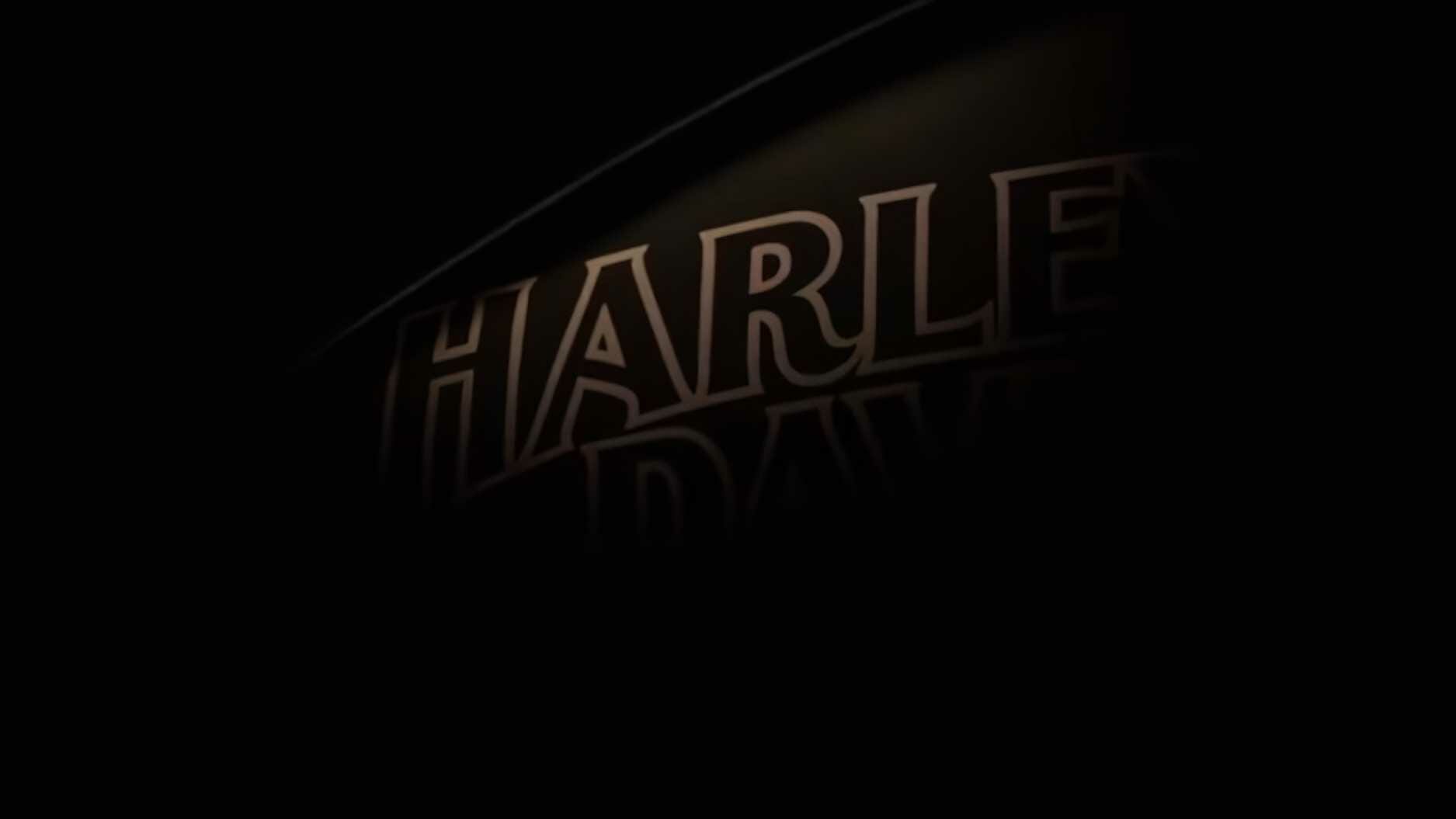