Under the motto “More Roads to Harley-Davidson” the motorcycle manufacturer wants to expand its model range. Planned is a smaller bike for novice drivers, an adventure bike, in total, among other things, a young and hip target group to be addressed and with the LiveWire will soon be the first electric motorcycle on the market.

A year ago, Harley-Davidson has already published several study pictures. On one is a streetfighter, to which the name Bareknuckle would fit. This name was recently backed by Harley.

The term Bareknuckle is used in boxing without gloves. Such battles are usually illegal and occur most on the open road (unorganized). Where we would be in a street fight and thus can draw the bow to Streetfighter …

By the way, a very good movie that also covers the topic of bareknuckle boxing matches, “Snatch – Pigs and Diamonds” by Guy Ritchie with Brad Pit.

Real dates or exact information about the upcoming Streetfighter are not yet available. 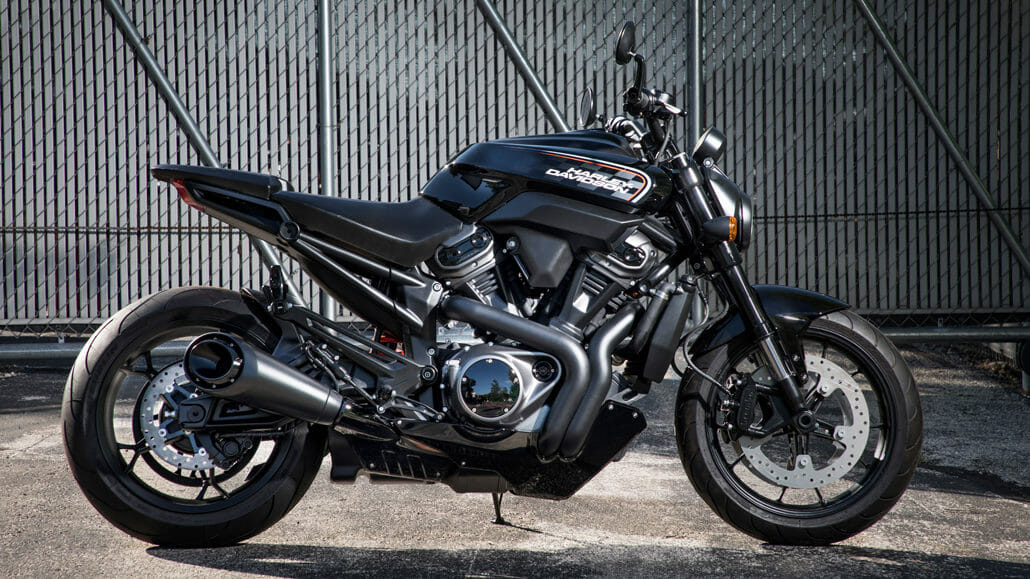