Is a serious SuperBike coming from CFMoto? 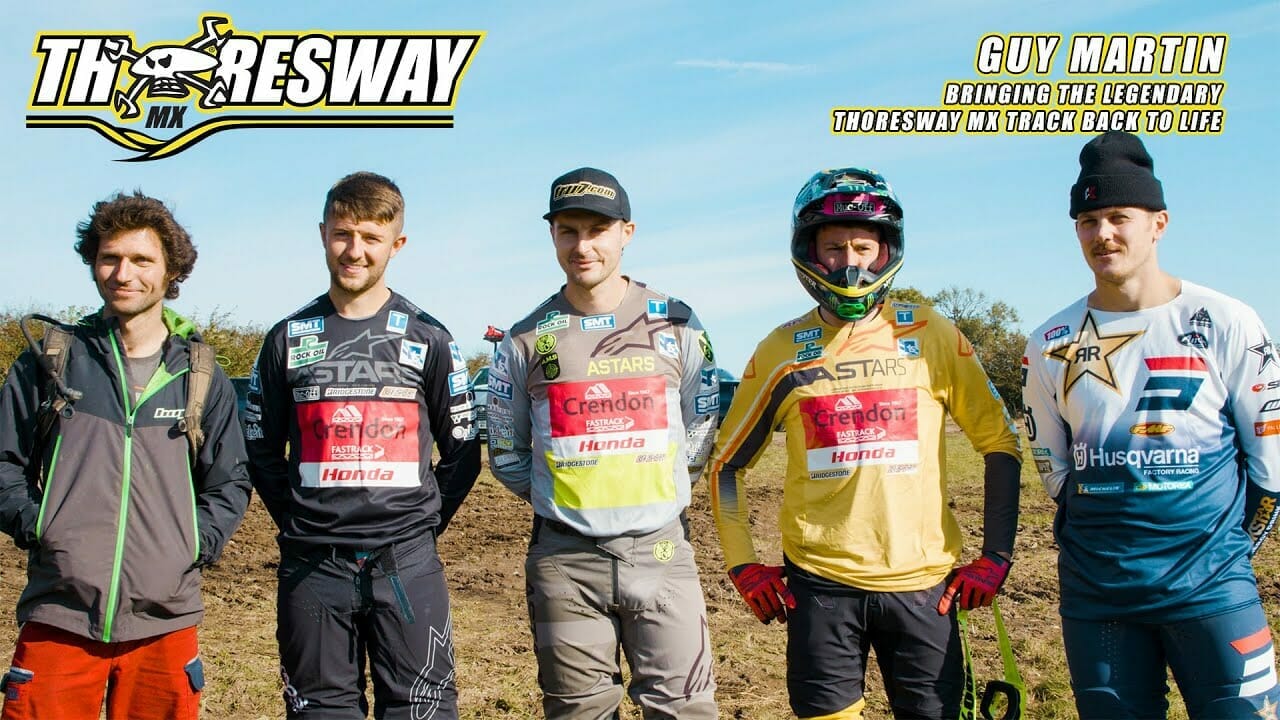 Is a serious SuperBike coming from CFMoto?

Well-known, somewhat quirky, but extremely likeable RoadRacer Guy Martin has bought the Thoresway motocross track in Lincolnshire. He wants to make it the best track in the country.

Guy Martin is primarily known for his participation in RoadRaces such as the Isle of Man TT, in addition, one hears again and again of sometimes crazy world record attempts. However, he is also often on the road with motocross or enduro machines on a wide variety of tracks.

He wants to renovate Thoresway and has put together a team that includes some track builders. In the next few years, he would like to bring the track to the point where it is also suitable for the British Motocross Grand Prix.