Today, the European Court of Justice (ECJ) decided in Luxembourg on the planned car toll for Germany. An infrastructure tax was planned, which should be paid by all, German citizens, however, should get 100% back by a lower motor vehicle tax paid.

Austria complained against the plans because they believe that the system constitutes indirect discrimination against citizens of other EU countries. So did the judges. Moreover, the German toll plans are not compatible with the free movement of goods and services within the European Union, according to the ECJ.

This does not necessarily mean that no toll will come, only that the German citizens are not allowed to get the costs 100% refunded. The promise that no German citizen will be burdened by the toll more, could therefore no longer be met.

For this reason, the ADAC demands that the federal government refrain entirely from the infrastructure tax, because only in this way can one keep to the promise. 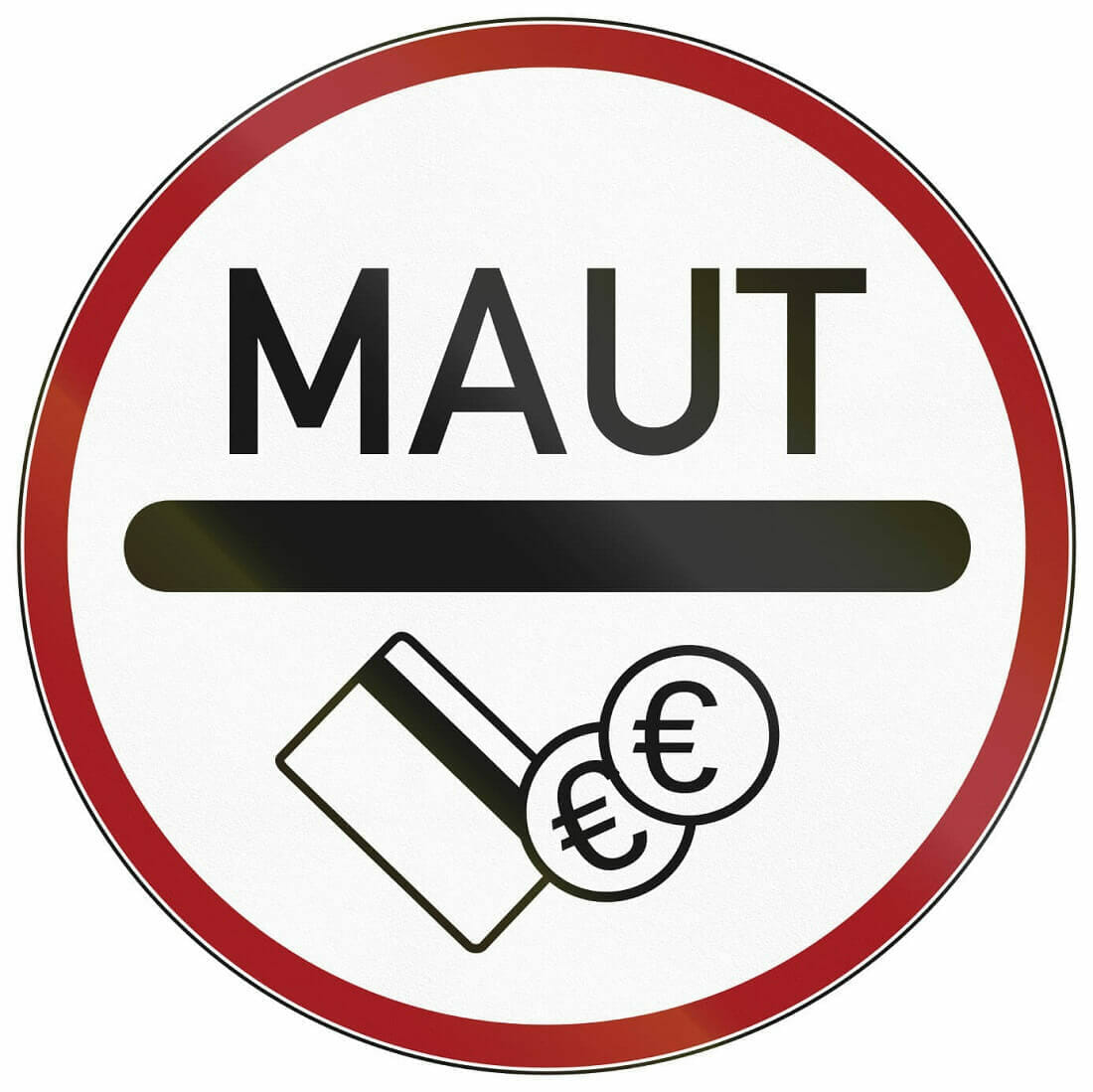 law News News of the road