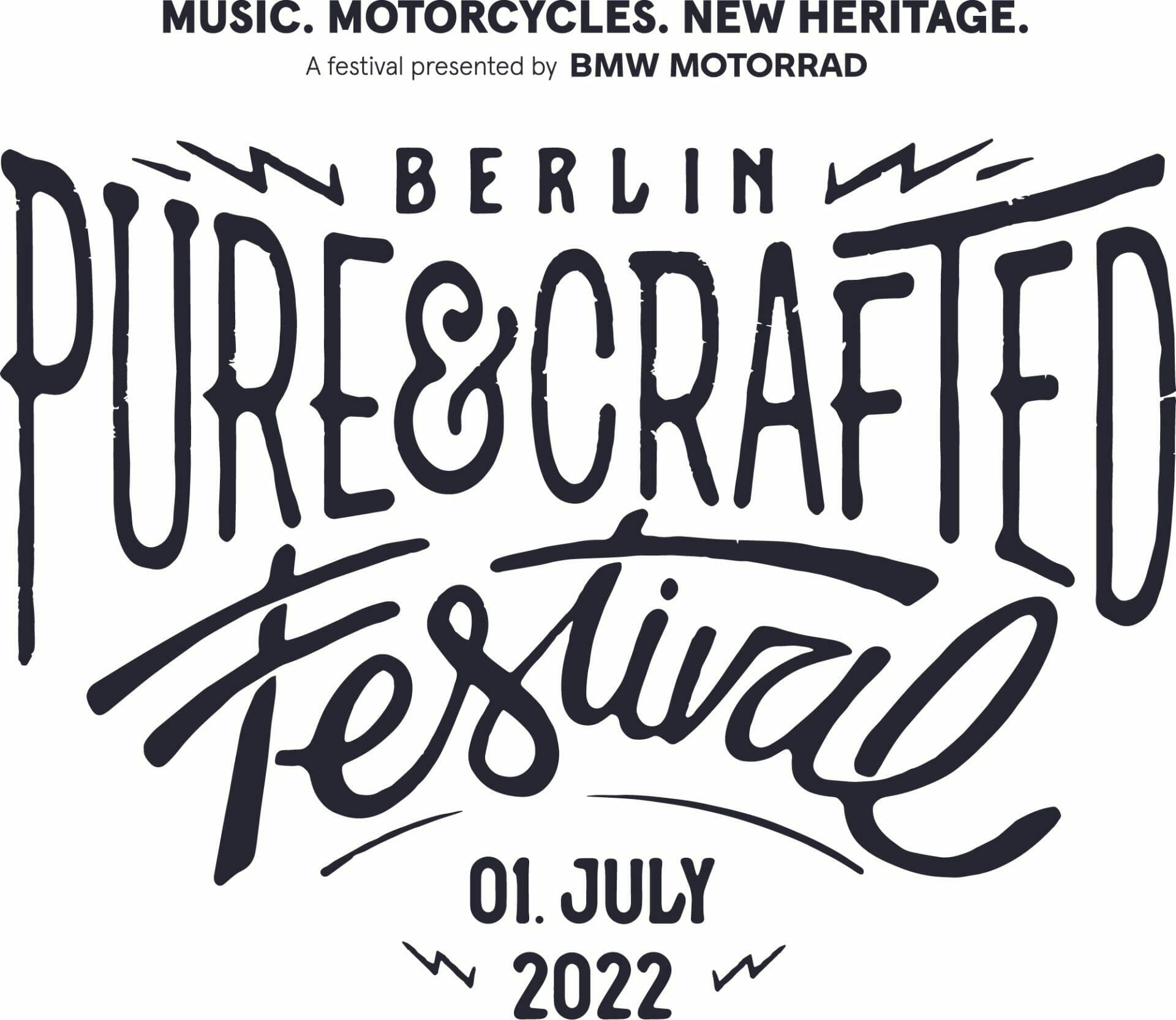 Motorcycles in the steep wall, air guitar in front of the wall of speakers – the most beautiful goosebump moments come together at Pure&Crafted. The festival, which was launched in Berlin in 2015 and initiated by BMW Motorrad, is taking place for the second time this year in the Summer Garden at Messe Berlin, and BMW Motorrad is of course the title sponsor again this year. On July 1, 2022, fans will be able to experience the special mix of handmade music, motorcycle culture and New Heritage lifestyle experience.

Already confirmed: Pixies, Nothing But Thieves, Altin Gün& The Vaccines.

At the new edition of the Pure&Crafted Festival, the audience will be sent on an emotional roller coaster ride by indie heroes Pixies as headliners. In business since 1986, the Pixies have not only influenced many indie greats, but are still a guarantee for a power-packed live performance. The highlight of every show is surely their most famous song “Where Is My Mind”. In the run-up, the band Nothing But Thieves around frontman Conor Mason will also be on stage. The rockers of Altin Gün as well as London’s The Vaccines will show the exciting variety of the musical independent world that will be at the Pure&Crafted. More live acts will be announced in the coming weeks.

Guitar music, custom motorcycles and traditionally made clothing are facets of a world that has been growing in appeal for many years. A culture centered around “do it yourself” propagates a return to traditional values: handmade, genuine and indestructible – in other words, pure and crafted. In the custom scene, motorcycles are refined into unmistakable one-offs. The stars of this scene will be exhibiting their latest gems at Pure&Crafted – and will of course be there themselves, such as the makers behind Kingston Customs, Renard Speedshop and WalzWerk.

Strolling in the General Store – Adrenalin kick in the Motodrom

The 50s splendor of the summer garden provides the right ambience for fashion and accessories that combine material authenticity and coolness to create a timeless look. Exhibitors such as Bad & Bold, SA1NT or Blundstone join forces in a common heritage spirit to form the General Store. The ultimate thrill is provided by the motorcycle acrobats led by Donald Ganslmeier, who laugh at gravity on the steep face of their Motodrom. With their show, they are a permanent fixture at the festival.

The Pure&Crafted Festival has found its new home in the summer garden of Messe Berlin. The funnel-shaped area is as much a place of longing as it is an adventure course. Between the main stage, the custom exhibitor area and the General Store, a cinema hall, food trucks and small music stages provide a tightly woven network of attractions. And if that’s not enough, the Pure&Crafted will be followed directly by the BMW Motorrad Days. At this traditional event on July 2 and 3, visitors can dive deep into the world of BMW Motorrad enthusiasts – and continue to enjoy elements of Pure&Crafted. General Store, Wheels Area and the Motodrom will remain open during BMW Motorrad Days.

The Pure&Crafted will not only be more compact in terms of space, but also in terms of time. Previously held on two days, it will be staged on one day this summer. The condensed program creates a more intensive experience. Pure&Crafted celebrates classic indie culture with its triad of music, motorcycles and new heritage – and is well on its way to becoming a classic itself.

The presale for the Pure&Crafted Festival has started and limited Early Bird tickets can be secured now for EUR 30,- at www.pureandcrafted.com.

(These and other events can also be easily accessed via the MOTORCYCLES.NEWS APP – including navigation option)