Ducati will apparently not present the 2021 models in only one event this time. They are planning a web series, which will be divided into five episodes over 5 weeks.

In recent years, Ducati presented their new models in an event lasting about one hour, which was also then already broadcast online. This year, however, they decided to split the presentations into five episodes.

What will be presented has of course not yet been revealed, but you can make a note of the following dates:

So far, the only thing certain is the presentation of the Multistrada V4 on November 04.

In the teaser for the web series, besides many lifestyle pictures that have nothing to do with motorcycling, pretty much every motorcycle section is shown by means of pictures. You see a mountain pass, a race track, city as well as interurban traffic and more.

„New emotions are coming“ is shown in the video.

Because of the introduction of Euro5, new models as well as smaller updates might be shown. 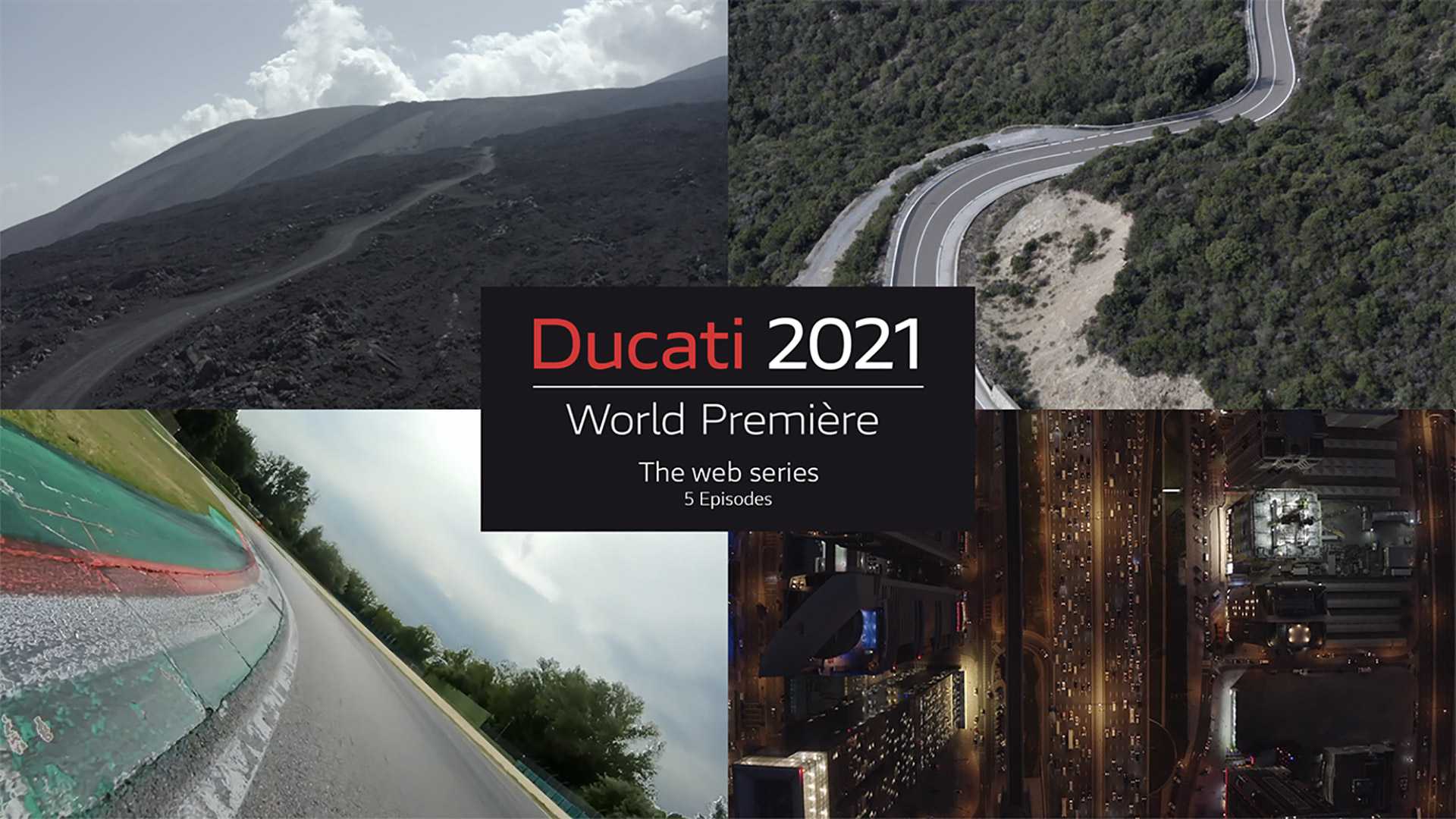