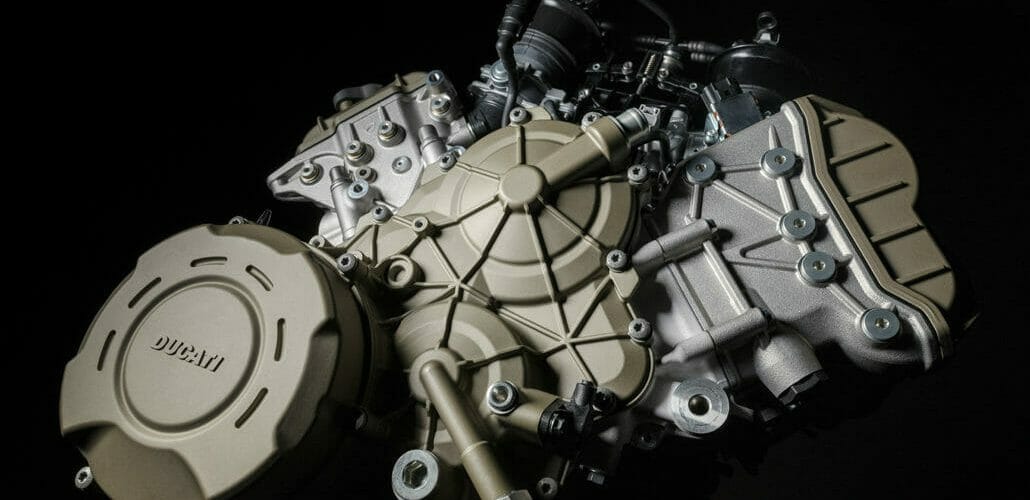 According to rumors, Ducati will bring a Multistrada in 2020, with a revised V4 engine of the Panigale on the market. One is said to have been seen during test drives near the Ducati factory in Borgo Panigale.

Presumably, it gets the same or at least a similarly revised V4 engine, as it is also installed in the already announced Streetfighter V4. One speaks of a peak performance of about 190 hp and more pressure in the lower and middle speed range than the Panigale. But the top performance of the Panigale had to be cut in the upper rpm range, which would also make sense in the Multistrada or the Streetfighter.

The upcoming Multistrada V4 will be lavishly equipped with technical assistance systems. The already presented ARAS system will be used. ARAS stands for Advanced Rider Assistance System. Radar sensors should provide more safety, they should be monitored by the distance forward and the blind spot to the rear or to the side. 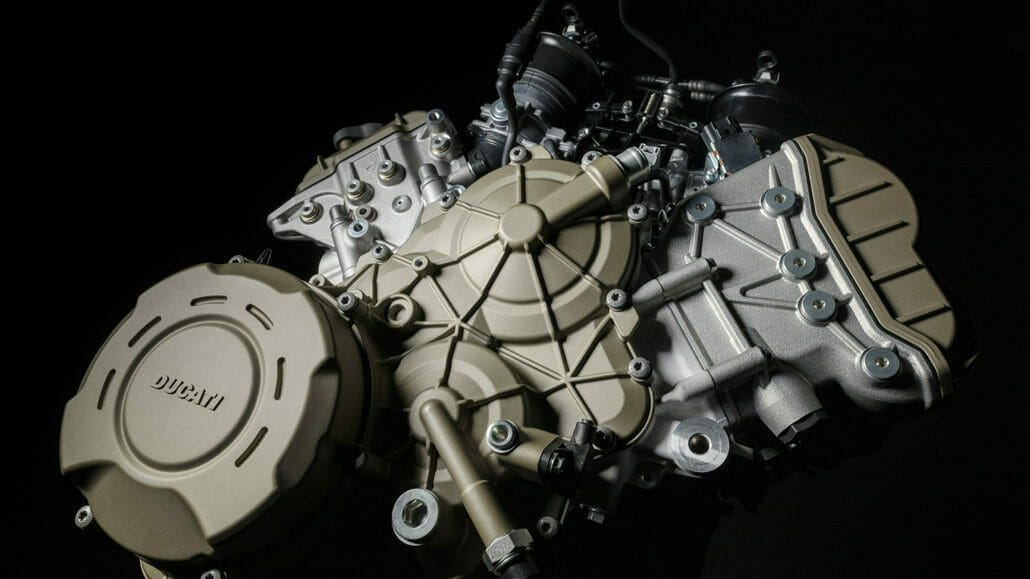