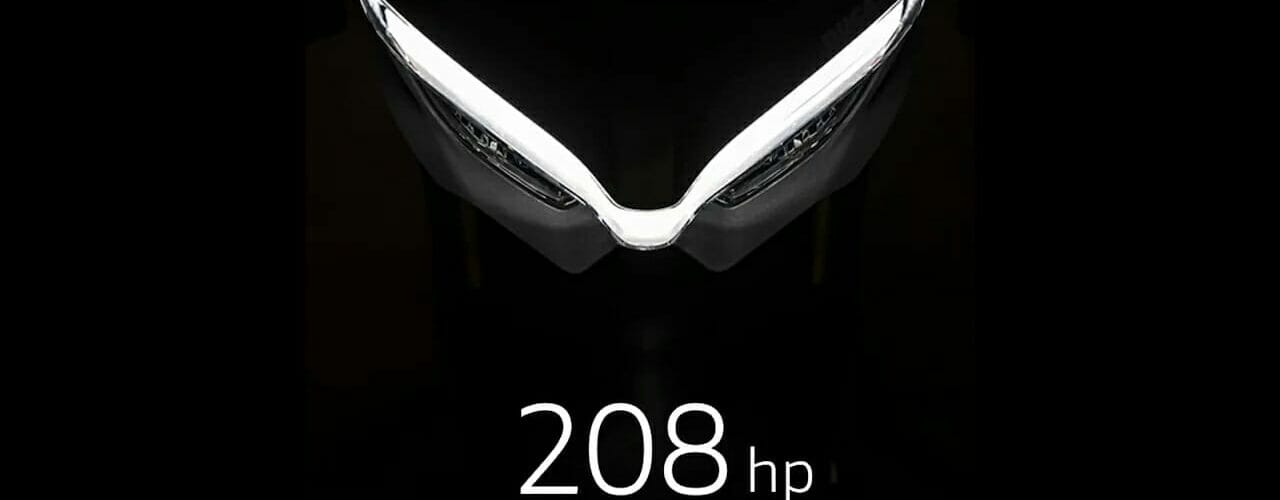 In a video Ducati has announced the “Fight Formula”, which is a clear indication of the upcoming Streetfighter V4. The basic data will be revealed too …

The video Ducati posted on Twitter is titled “This is the Fight Form”. One can see the front of a motorcycle from above. One can see for the first time the headlights of the upcoming Ducati Streetfighter V4, which are framed by a daytime running lights, which go over the entire front.

The basic data (the fight formula) is shown in keywords:

So the Street Fighter has only slightly less power than the Panigale V4, which is specified with 211 hp (214 PS). 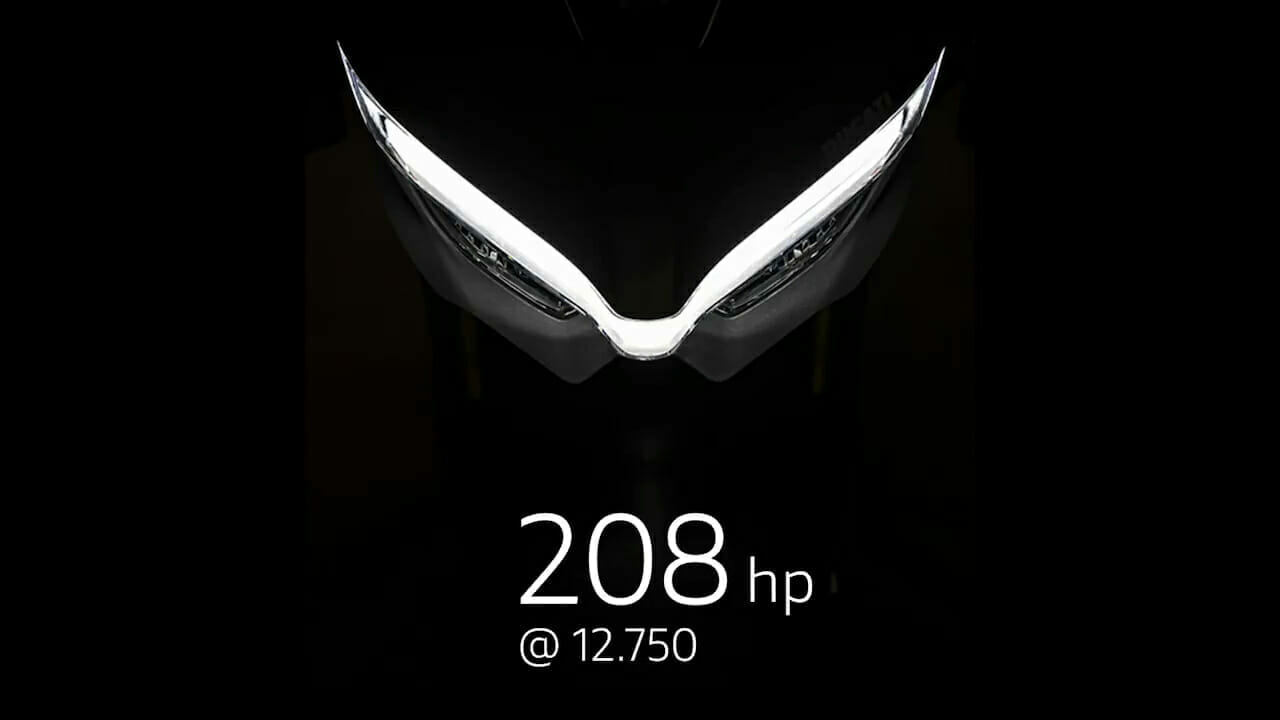