Starting today, a three-day MotoGP test will be in Sepang. Cal Crutchlow will also participate and return to a MotoGP motorcycle after three months.

Crutchlow back on the MotoGP motorcycle after three months

Crutchlow suffered a complicated fracture on his right foot in late October in a crash on Phillip Island, Australia. He himself spoke of his worst injury so far, several operations were necessary. He got two metal plates screwed to the tibia and the heel had to be reconstructed. 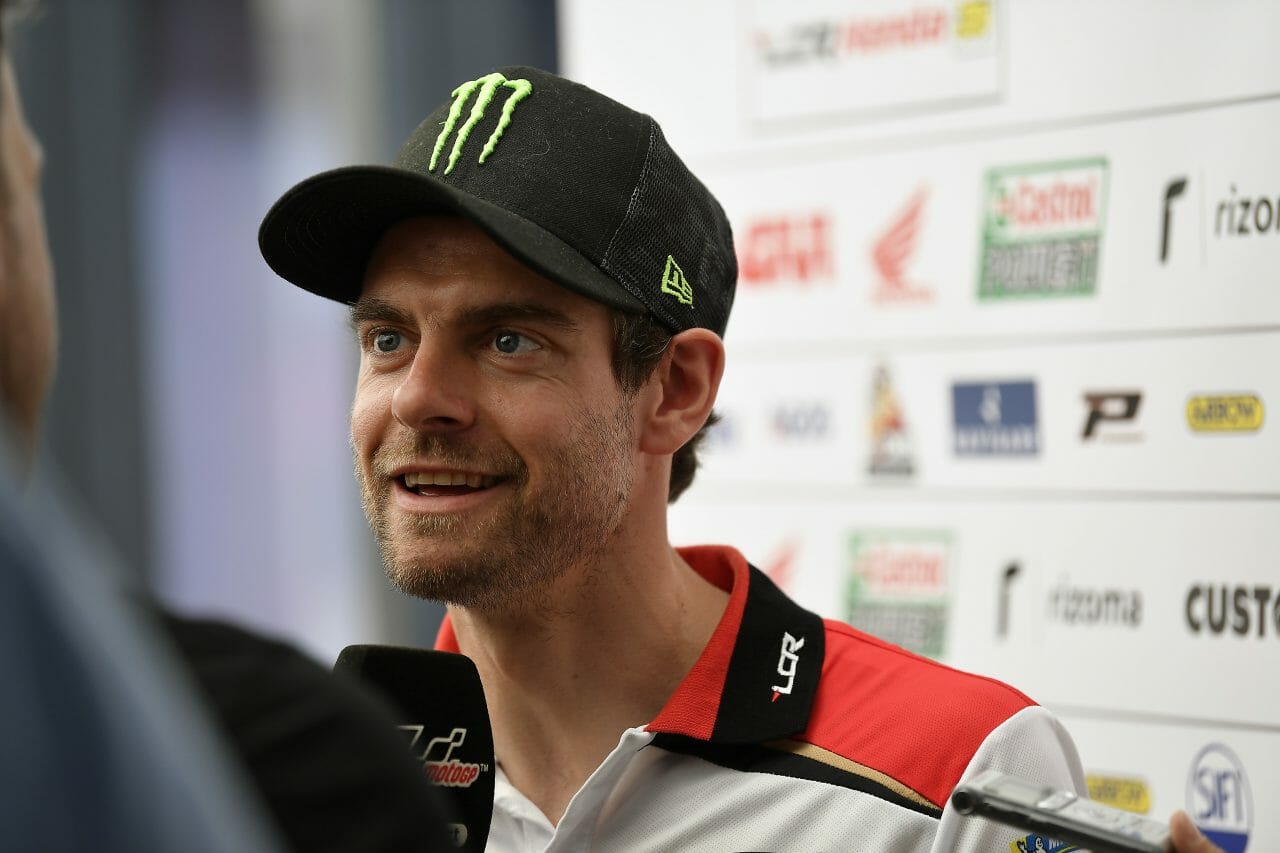