Home New Motorcycles Could the upcoming Honda Hornet look like this?
Previous Video 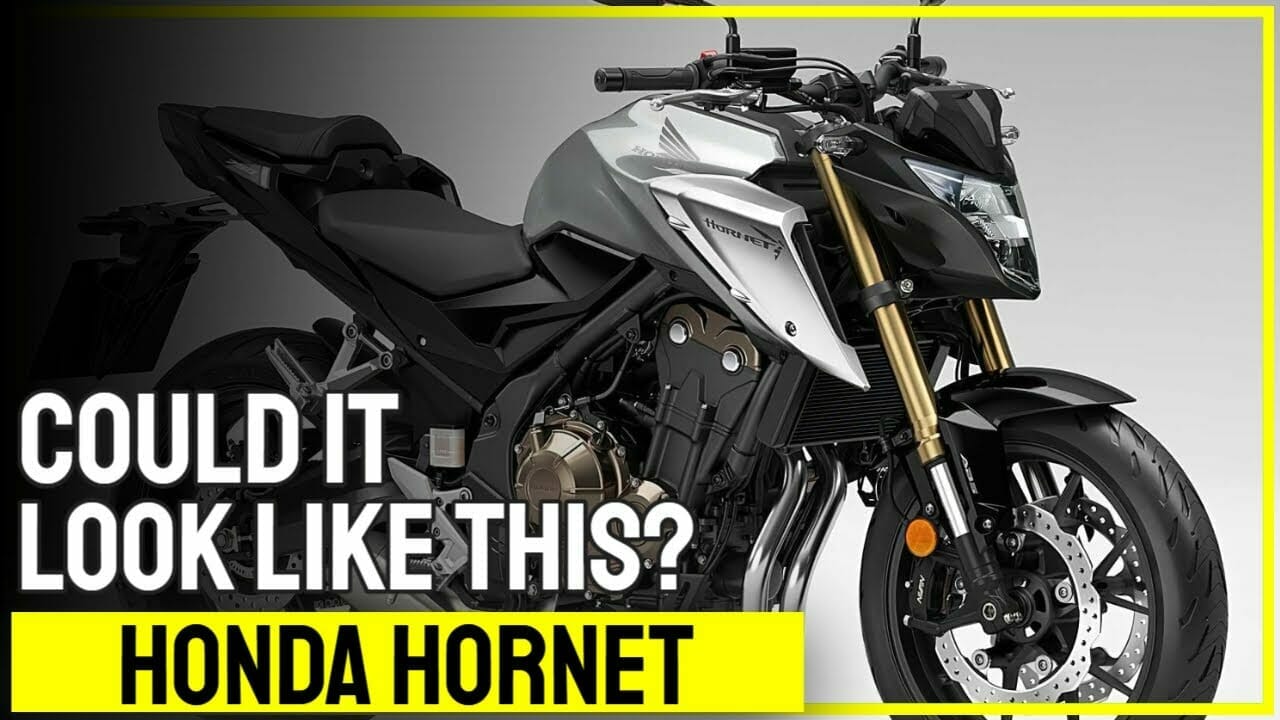 At the EICMA, Honda showed the Hornet concept in a very schematic form. Autoby has taken a closer look and created a rendering that shows what a future Hornet could look like.

Return of the Honda Hornet

The middle class streetfighter showed up at the EICMA in a very angular and squat design, especially the front reminded strongly of the KTM Duke. What might be coming was, however, largely left to one’s imagination.

Autoby has now taken care of that for us. They assume that the future Hornet will be equipped with the 755cc parallel twin and that it will compete with the MT-07, among others.

For the exhaust, they took their cue from the CB600F Hornet, so the short rear muffler protrudes from the fairing below the engine and is routed relatively far down next to the rear wheel. Autoby has toned down the aggressive front end with its pointed headlight design to bring it a little closer to the Hornet’s older design.

The computer sketch already looks extremely realistic, but whether a future Hornet will really look like this remains to be seen.