3 min read
The 600cc Supersport class was very popular for a long time and still has a lot of fans. Almost all manufacturers let this class die out after stricter regulations were introduced in many respects with Euro4.

The 600cc Supersport class was very popular for a long time and still has a lot of fans. Almost all manufacturers let this class die out after stricter regulations were introduced in many respects with Euro4.

The development of the well-bred sportbikes was simply too expensive, so that the selling price of a 600cc was not far from a 1000cc, and there were falling sales figures.

Since the end of the Honda CBR600RR, there have been rumors of a return of the popular racing machine. Current rumors say that a minor update should come.

Basically, the base should correspond to the old model and mainly only the look should be adapted to that of the Fireblade. It is even said that this should be the last CBR600RR (or rather CBR600RR-R). Because of the high development costs and other upcoming and even stricter regulations, it should simply not be worthwhile to further develop the motorcycle.

But there seems to be a logic error here. Why should you develop a new 600cc motorcycle that would then have to meet Euro5 just to want to completely bury the model afterwards? It would also be extremely unlikely that the new model would be based on the old machine, since too much would have to be changed to adapt it for Euro5. You could also develop a complete new model right away.

The new CBR was supposed to be presented at the Thailand Grand Prix of MotoGP, which had to be postponed due to COVID-19.

However, it is possible that the corresponding model will only appear on the American market. This is the only way this “small update” would be possible. Of course, Euro4 or Euro5 do not apply in America and the Honda CBR600RR is still sold there.

A CBR600RR-R, based on the current CBR, could also be published there without any problems. – Unfortunately not in the Asian market or in Europe. 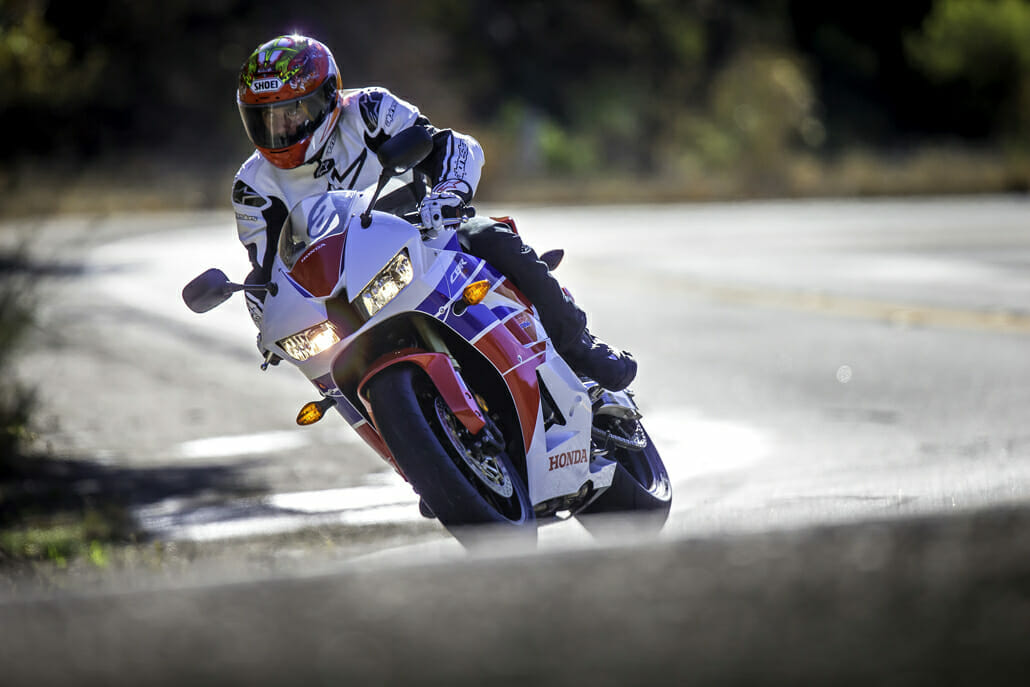