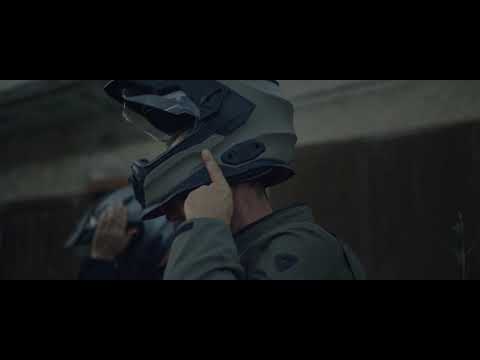 3 min read
Cinema Mode
Rumors, pictures and info tidbits about the CFMoto 800MT have been around for a good year. Now the motorcycle was officially presented. It is China's most advanced motorcycle.

Rumors, pictures and info tidbits about the CFMoto 800MT have been around for a good year. Now the motorcycle was officially presented. It is China’s most advanced motorcycle.

KTM drive for the adventure bike

CFMoto has strong ties with the Austrian brand KTM. CFMoto already manufactures single- and twin-cylinder engines for KTM, and now the 790 Duke and 790 Adventure are also manufactured in China under CFMoto’s supervision.

The 800MT is an Adventure motorcycle powered by the 799 cc KTM LC8c parallel twin. The same engine that is used in the 790 Duke or Adventure.

In the 800MT, the engine produces 70 kW or 95 PS and 77 Nm. As with KTM, it sits in a tubular steel frame. The weight of the motorcycle is stated at 231 kg, including the aluminum luggage set and the corresponding mounts, the Adventure bike weighs 248 kg.

The 800MT is equipped with a Bosch kit, which is also used by Japanese or European motorcycles. However, this kit is also manufactured in China. This allows the ABS or traction control to take the motorcycle’s lean angle into account.

The suspension is from KYB and the radial four-piston calipers are from J.Juan. There will be two versions. One version is more for street use and will feature cast wheels. Another version will get wire wheels instead.

Only intended for China?

The CFMoto 800MT will be on public display for the first time at the Shanghai Auto Show this week. Whether it will also come to Europe is not yet clear. According to rumors, a market launch in Europe is also planned, but this is not expected until next year or the year after.

However, you will certainly have to add customs duties, shipping and distribution costs to this price.