BWM India has unveiled the new small sports bike G 310 RR.  The motorcycle will be launched in two trim levels.

Close cooperation between BMW and TVS

India is where the single-cylinder G-series engines are made, and TVS produces the G310 R and G310 GS for BMW there.  Now the BMW G 310 RR has been unveiled, based on the TVS Apache RR 310.  This is not really surprising, because the TVS sports bike is again based on the G 310 R, which was equipped with a sports fairing.

There are not really big differences between the BMW G 310 RR and the TVS Apache RR 310.  Just the lettering and graphics distinguish the models.  Accordingly, the LED headlight, split seat, 5-inch vertical TFT display, 17-inch wheels with 5-spoke design and edgy aesthetics are also present.

Offered in addition to the all-black standard version is the “Style Sport” variant.

Will the BMW G310 RR also be available in the USA or Europe?

An official confirmation is still pending, but the assumption is close that the BMW G310 RR will also be released in the USA or Europe.  The TVS Apache RR310 was just revised last year for BS6 emissions regulations, which are basically identical to Euro5 regulations.  So there would be nothing to stop a release in Europe and why release a bike that already exists for the Asian market under a different name only for that market?  A worldwide release would make much more sense here. 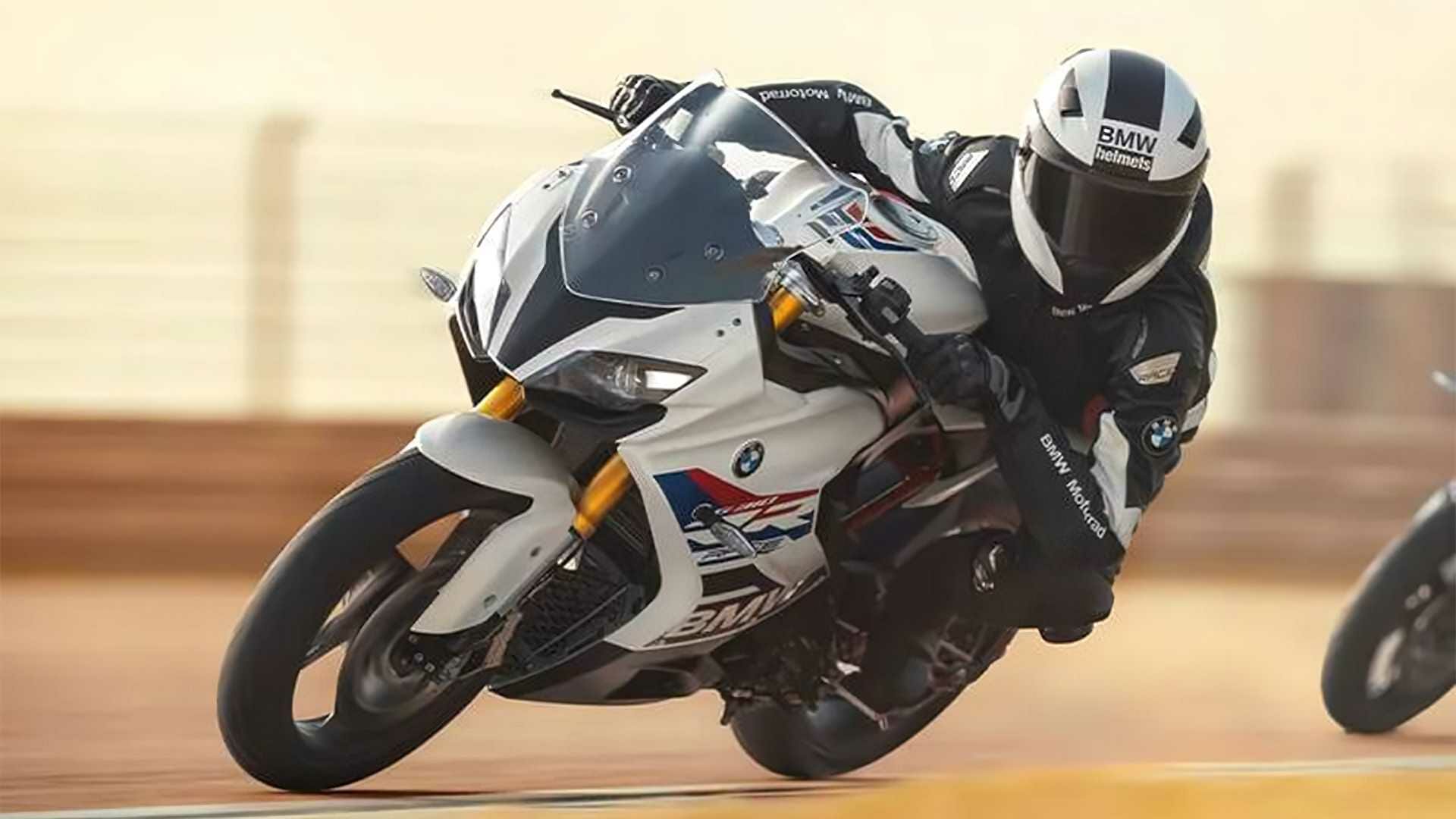