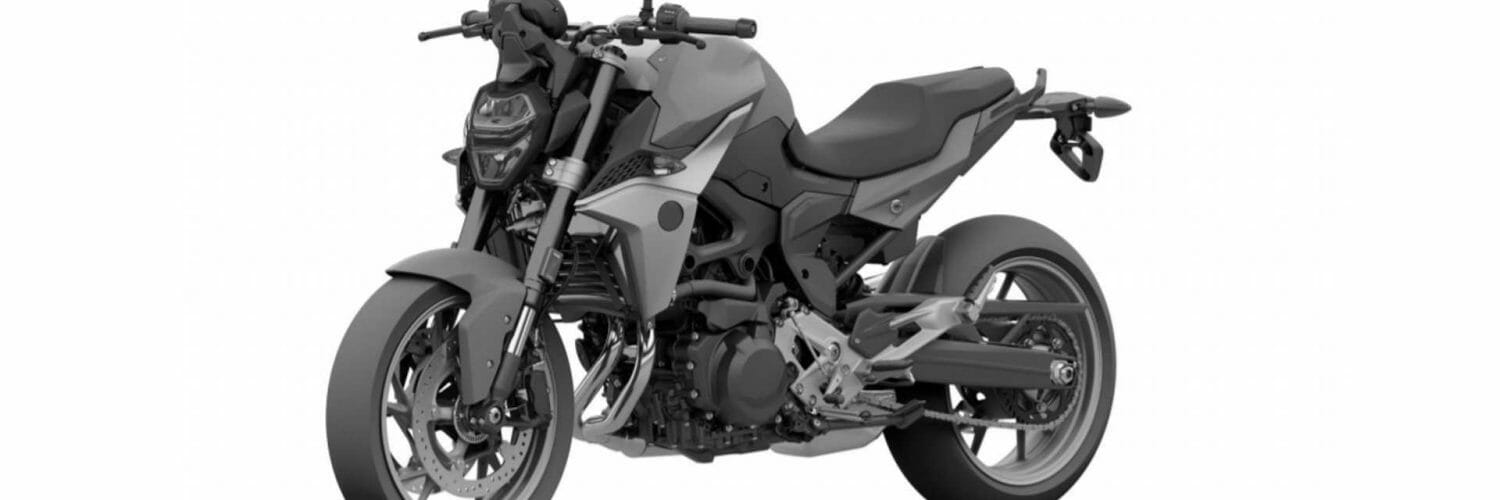 According to patent applications, which have now surfaced in the network, BMW wants to bring a new naked bike on the market, the BMW F 850 R.

The R 1250 R will probably get a little sister. It is supposed to be introduced on Eicma. According to rumors, it should appear first on the Brazilian market, but that could only be speculation, since the patent application has surfaced there.

Optically one can see the relationship to the R 1250 R. The rear with the handles is almost identical. The front then reminds more of the G 310 R. The display with the tachometer corresponds to the GS variant.

Another patent application for the F 850 RS already exists. Both motorcycles are to be driven by the 852cc twin-cylinder with 95 PS. 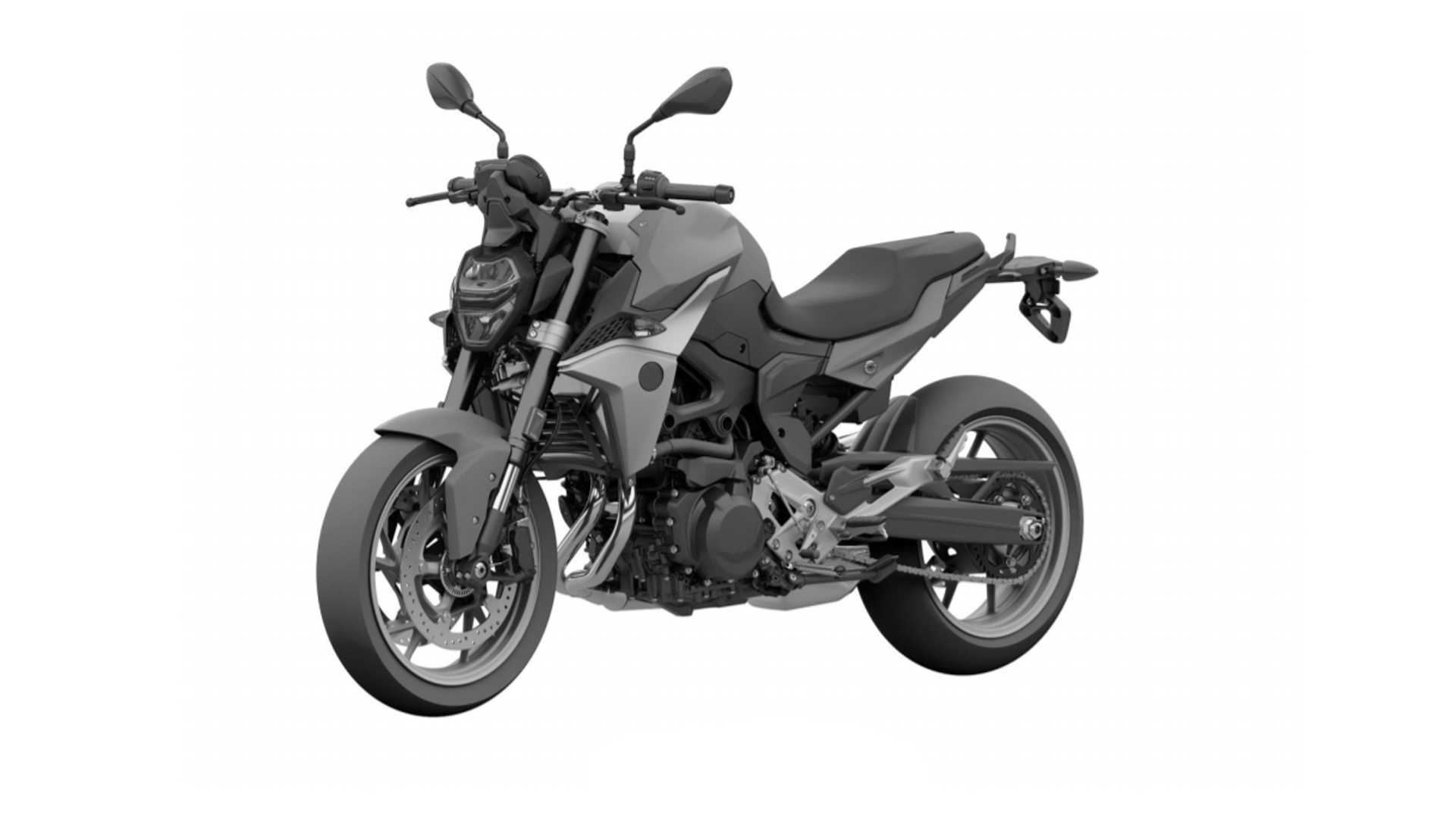