3 min read
A video on TikTok shows the QJMotor SRB 750 during test drives. The sister model should have a very high similarity to the upcoming Benelli TRK 800.

A video on TikTok shows the QJMotor SRB 750 during test drives. The sister model should have a very high similarity to the upcoming Benelli TRK 800.

The Italian brand Benelli now belongs to the Chinese Qianjiang group, but the design is still being developed in Pesaro on the Adriatic coast. But the series motorcycles will then be produced in China again.

Qianjang now sells the Benelli models in the Asian region under a different company name and has only recently founded the subsidiary QJMotor for this purpose.

In a video they now present the “sister model” QJMotor SRB 750. One may assume that this model will be almost identical to the upcoming Benelli TRK 800.

Since the adventure motorcycle TRK 502 is currently the most sold motorcycle in Italy, one can expect that the cubic capacity extended model will also find its followers.

First spy photos showed that both models use the engine from the Leoncino 800 and 752S. Also the styling and the chassis are clearly similar. There are differences in the swingarm. The Benelli uses a cast version, similar to the Leoncino 800, while the QJMotor SRB 750 uses a tubular welded version. Frame, suspension components and brakes should be almost identical.

There are differences in the seat and the side fairing. But the “beak” and the headlights should be very similar again.

For when the official presentation is planned, one cannot say because of the many postponements due to COVID-19. The motorcycle should be on the market in 2021. 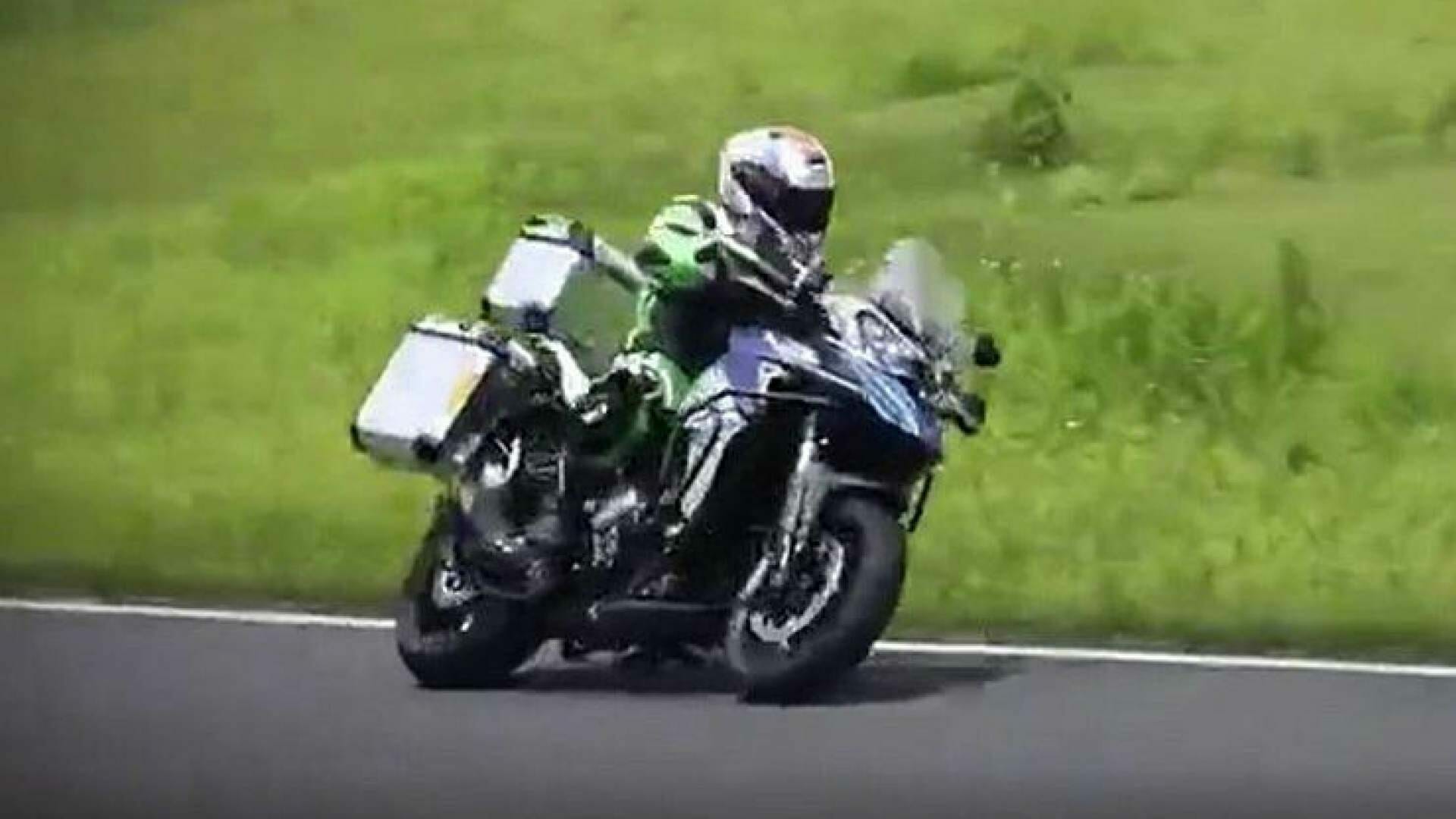