The Benelli TNT is expected to be replaced by the SRK 600. The model has not yet been officially presented, but is already in an advanced stage of production.

The SRK 600 gets the lattice frame, the shock absorber and the inline four-cylinder of the TNT. It is not clear whether the engine was revised. In the TNT base, it delivers 67 hp. According to rumors, however, the SRK will receive the amped-up version of the TNT600i, which will then produce 85 hp.
The model is equipped with a color display and keyless ignition. The presentation was originally planned for May. For known reasons there was a delay, but the presentation shouldn’t be long in coming. 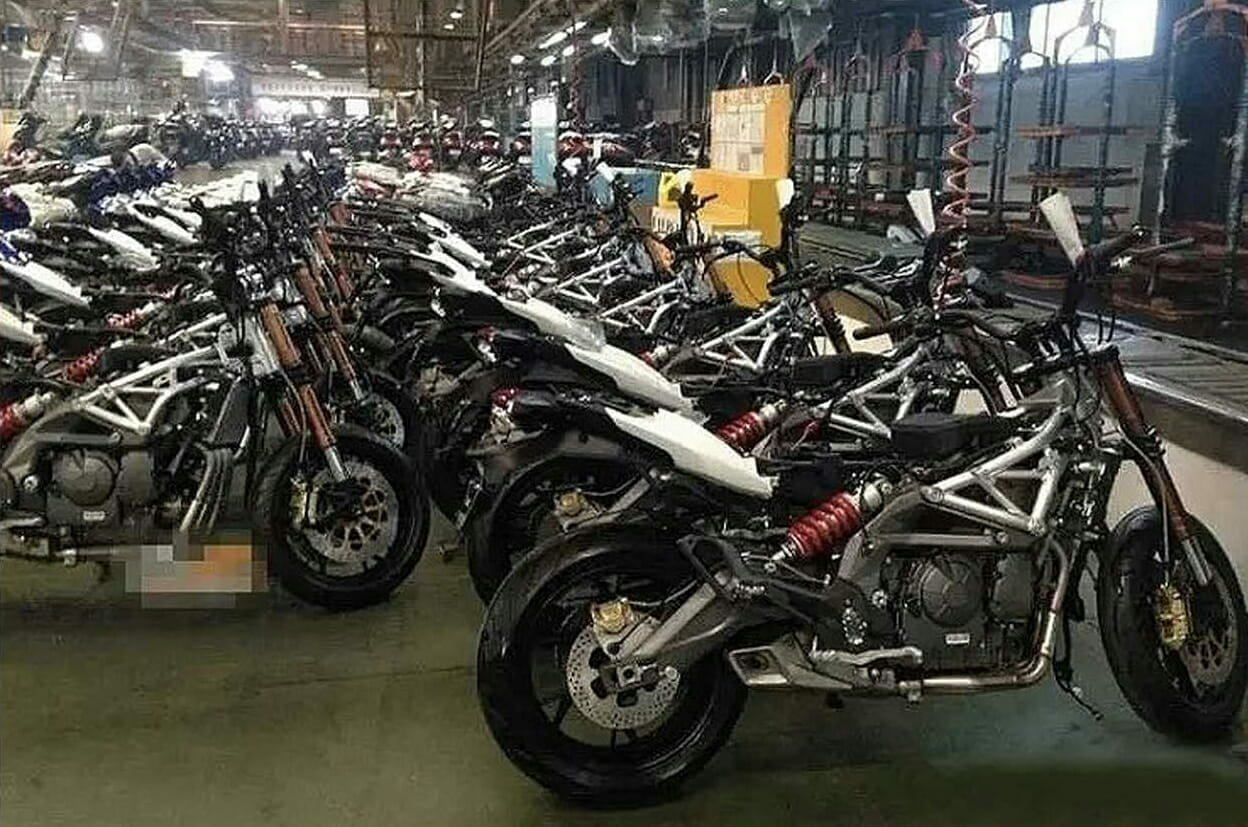