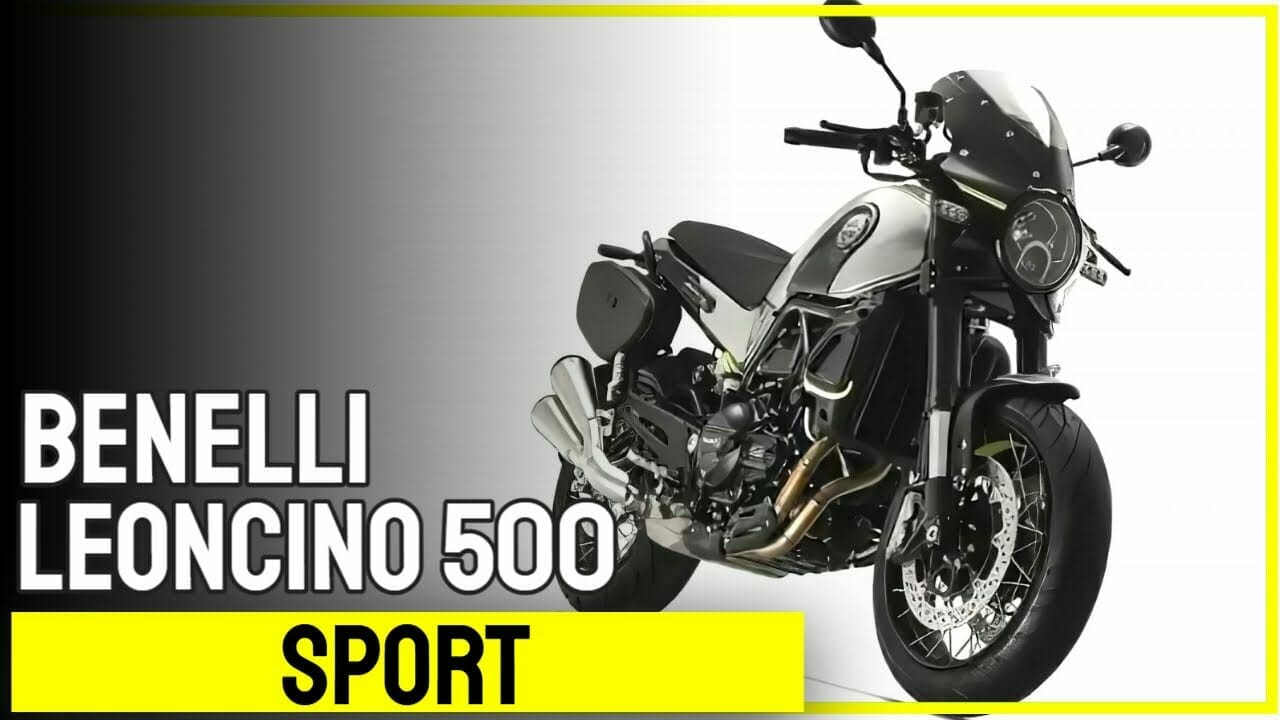 Four years ago, the sport version of the Benelli Leoncino 500 was unveiled at EICMA. Now it is being launched in China. However, it could still come to America or Europe.

The Sport has a cafe racer style and is based on the Leoncino 500. It has been fitted with clip-on handlebars, a windshield, a modified rear muffler and wire wheels. The saddlebag shown in the pictures on the right side of the bike is standard equipment.

The engine has been slightly revised. The 499.6cc parallel twin produces 48 hp at 8,500 rpm and a maximum torque of 47 Nm. The 50 mm upside-down fork is shared between the Sport and Standard versions.

Currently, the model is released in China, but it is considered likely that the model will also be launched in America or Europe.