Next week, the Aprilia RS 660 will be unveiled at the Eicma. On the same basis a second model will probably arise, because it showed up images of a Tuono 660 in the network.

The images were shot on the racetrack in Imola when the ApriliaCup was on site. Compared to the RS 660, the differences are mainly confined to optical things. It would be possible that the engine was designed for more power in the lower and middle speed range and for it loses some of its top performance.

Since both models have not yet been presented, this all remains pure speculation. 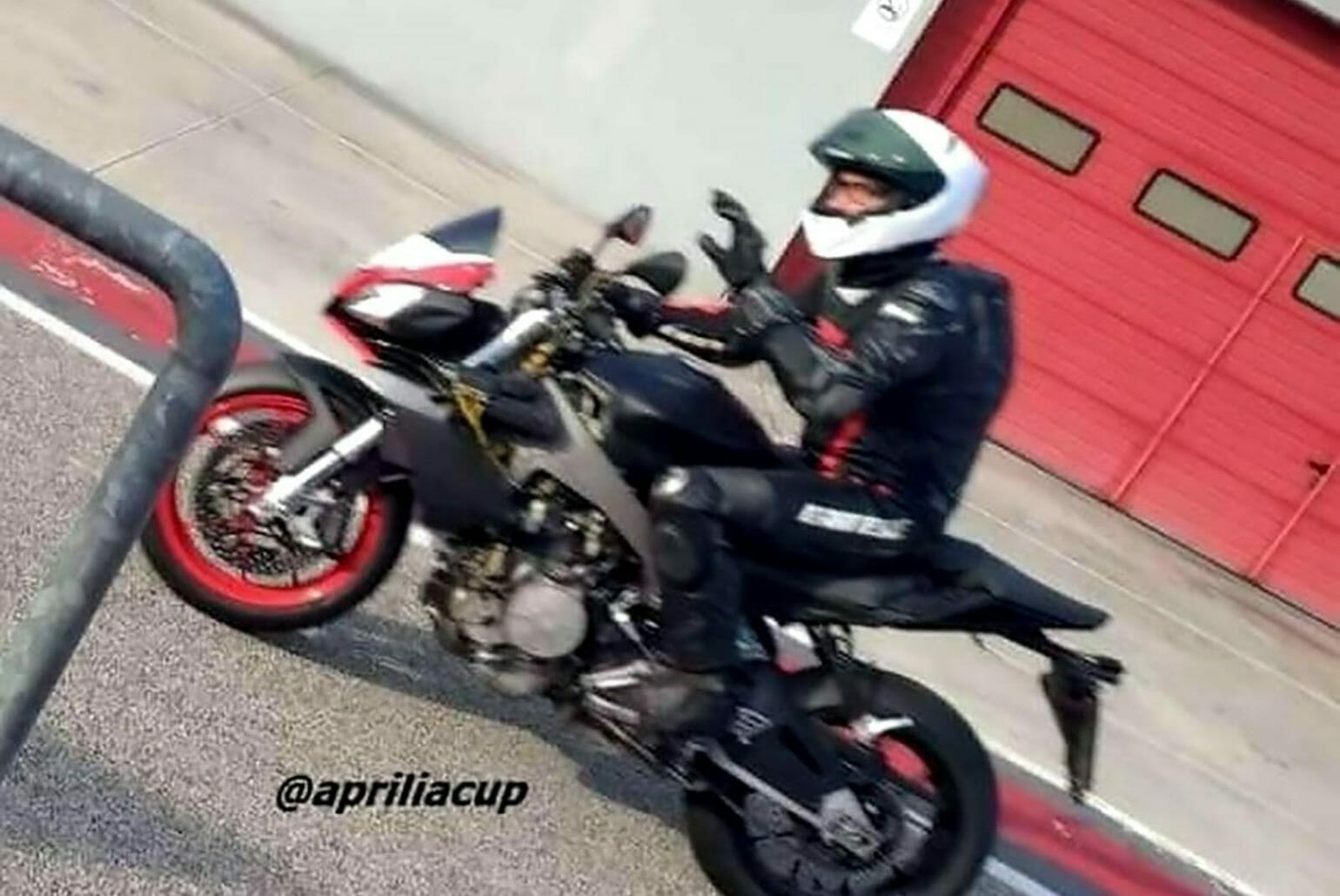