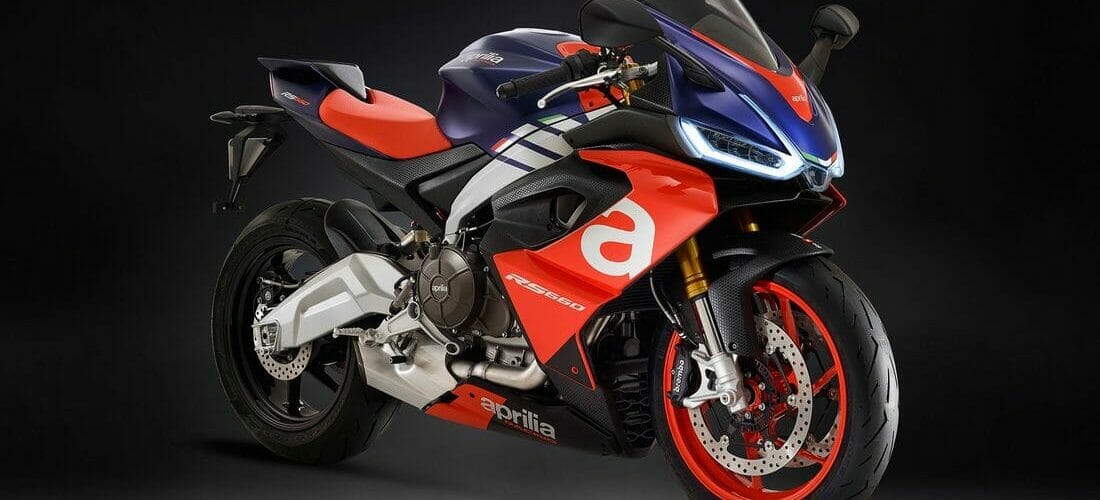 Aprilia RS660 can be pre-ordered soon

2 min read
With a video Aprilia announces the upcoming RS660. The mid-range super sports bike, which comes with a high-quality electronics package, will be available for pre-order from October.

With a video Aprilia announces the upcoming RS660. The mid-range super sports bike, which comes with a high-quality electronics package, will be available for pre-order from October.

The final data has not been released yet, although the bike has been teased for almost two years now.

The 660cc parallel twin is said to generate around 100 horsepower. The engine was derived from the 1100cc V4 of the V4R. Basically it was halved. The trunnion offset is 270 degrees. The engine will meet the Euro5 standard and was installed as a supporting part in the polished aluminum frame.

The chassis components are from Kiyaba- and Sachs. Brembo brakes are used for deceleration, the electronics for the ABS come from Bosch.

The dry weight is given as 169 kg. A double fairing is said to have a positive influence on the aerodynamics and to offer more stability at high speeds.

The smartphone can be coupled with the TFT display, for example to show mobile phone navigation on the display. The display automatically adapts to the lighting conditions of day and night.

It should be possible to control the power delivery by at least three driving modes. Curve ABS, traction and wheelie control, cruise control, quickshifter incl. blipper and a motor-brake assistant should be built into the little sports bike.

All final data should be announced shortly. 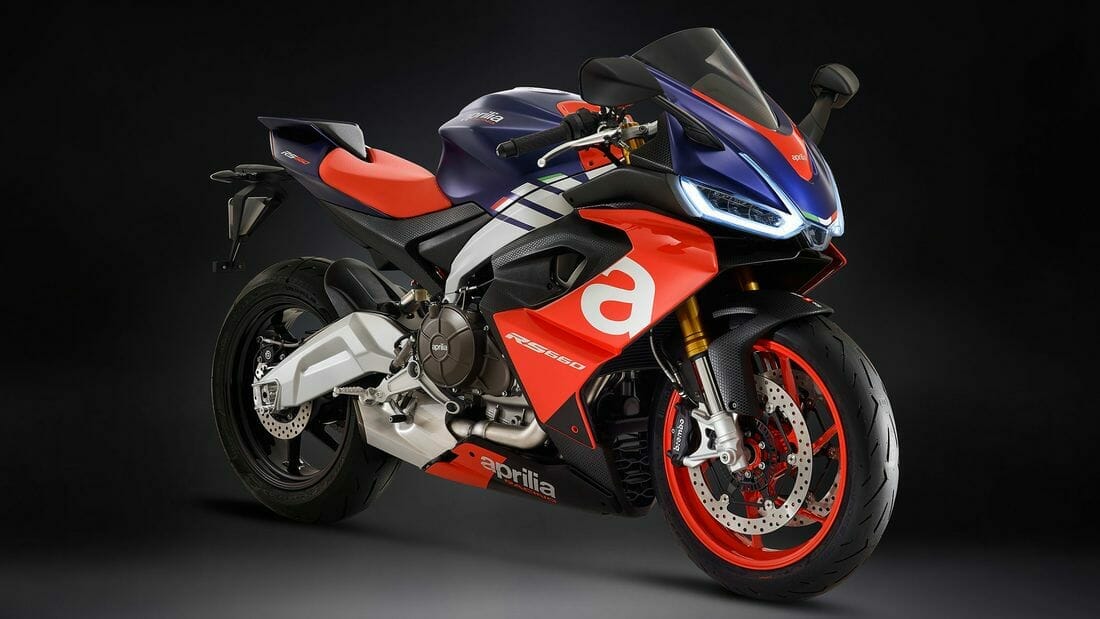