Rumor has it that Aprilia is working on an RS 300 or RS 400 to compete against the Yamaha R3, Kawasaki 400 and KTM 390 in the segment of small volume sports motorcycles.

Although Aprilia builds extremely good sport motorcycles of the upper class, which convince also off the racetrack, but their roots lie with smaller city runners. This is also the reason why they continue to build scooters and motorcycles with small engine capacities.

Recently at Auto Expo, Diego Graffi, Managing Director of Piaggion India, announced that a new RS 125 was put on hold, partly due to the changed conditions caused by the corona virus, among other things.

At the same time, however, he also announced that attention would be drawn more to a motorcycle that is positioned between the RS 125 and the RS 660.

It is assumed that it will be a 300-400cc model. Recently, Aprilia has been unable to serve the market between the RS 125 and the 900cc Shiver or Dorsoduro. In the future, the RS 400 and RS 660 will have two engine sizes in between.

We will probably get to know more details shortly. It is assumed that a corresponding concept bike will be presented very soon. 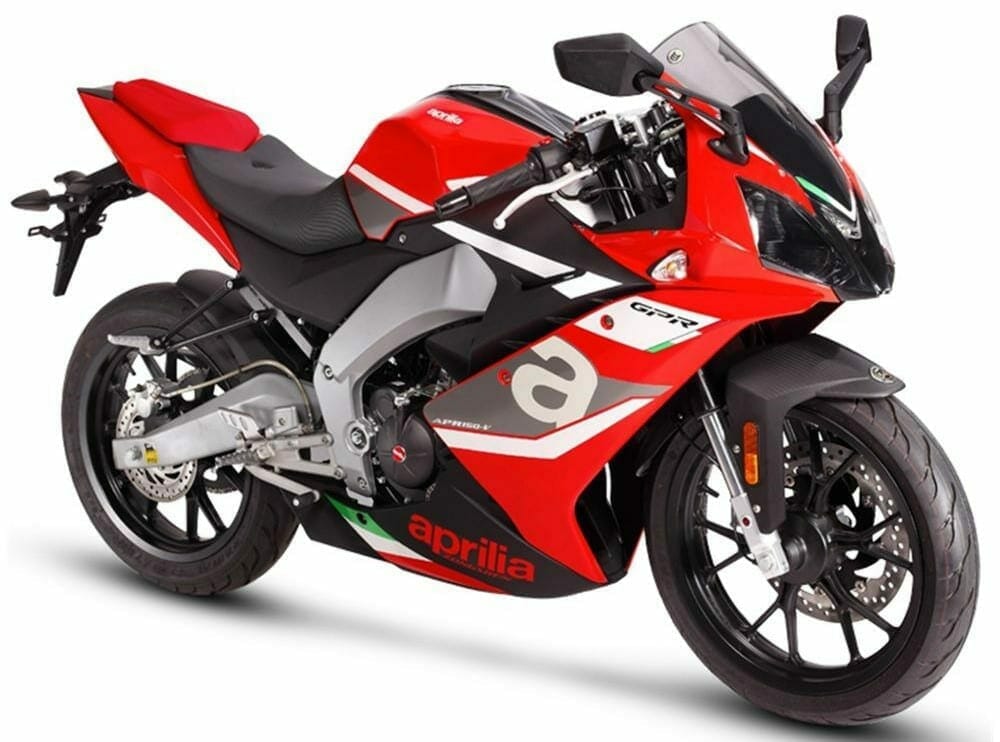