Andrea Dovizioso will no longer compete in MotoGP in 2023.  The Italian racer announced the end of his MotoGP career in an interview.

Dovi has always said he wanted to quit when he was no longer competitive.  In the current season, this seems to be the case now, in eleven races he has managed to score only 10 points so far.  At the age of 36, he will leave MotoGP after 13 years. 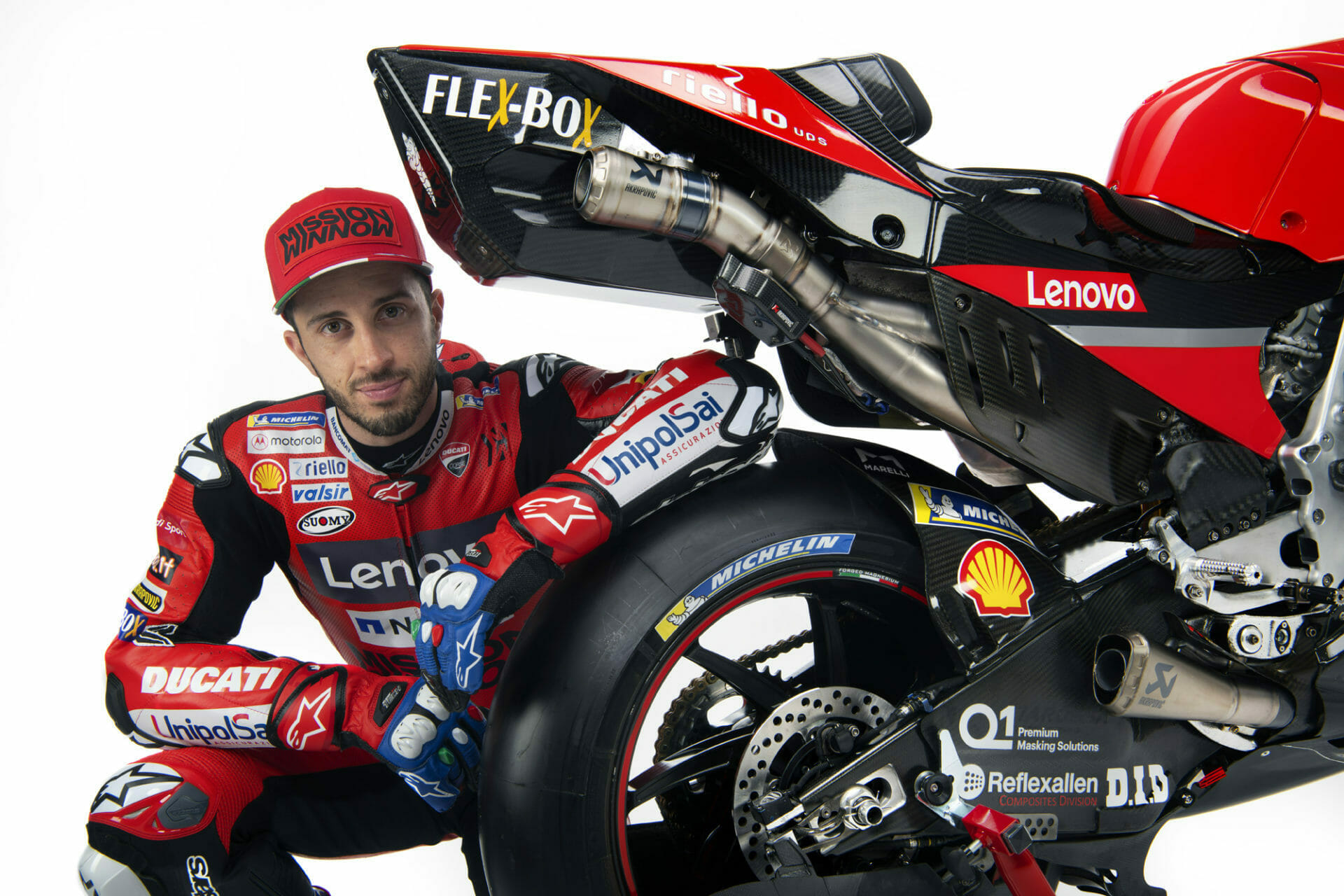