2 min read
Rumors that the parent company VW could sell Ducati have been around for years. Now they have been fueled by CEO Herbert Diess himself.

Rumors that the parent company VW could sell Ducati have been around for years. Now they have been fueled by CEO Herbert Diess himself.

A meeting is planned for November at which the Board of Management and the directors of VW would like to discuss the future overall strategy. This meeting could also focus on the future of Ducati, Lamborghini and Bugatti.

At the end of September, high-ranking VW executives told Reuters that the future of the three brands would be reconsidered as part of the switch to mass production of electric cars.

Herbert Diess, Chairman of the Board of Management of VW, did not mention any brand, but explained that one had to ask oneself what one would like to focus on in view of the market disruption and what this would mean for parts of the group. Brands must be measured against new requirements. These include electrification, reach, digitalization and connectivity. The new scope for action means that every brand must find a new place.

But when you look at it more closely, it doesn’t necessarily mean that Ducati could be sold. The motorcycle brand has only just presented its new radar system and work is also underway on an electric motorcycle behind closed doors. This would make it possible to meet VW’s requirements for the future. 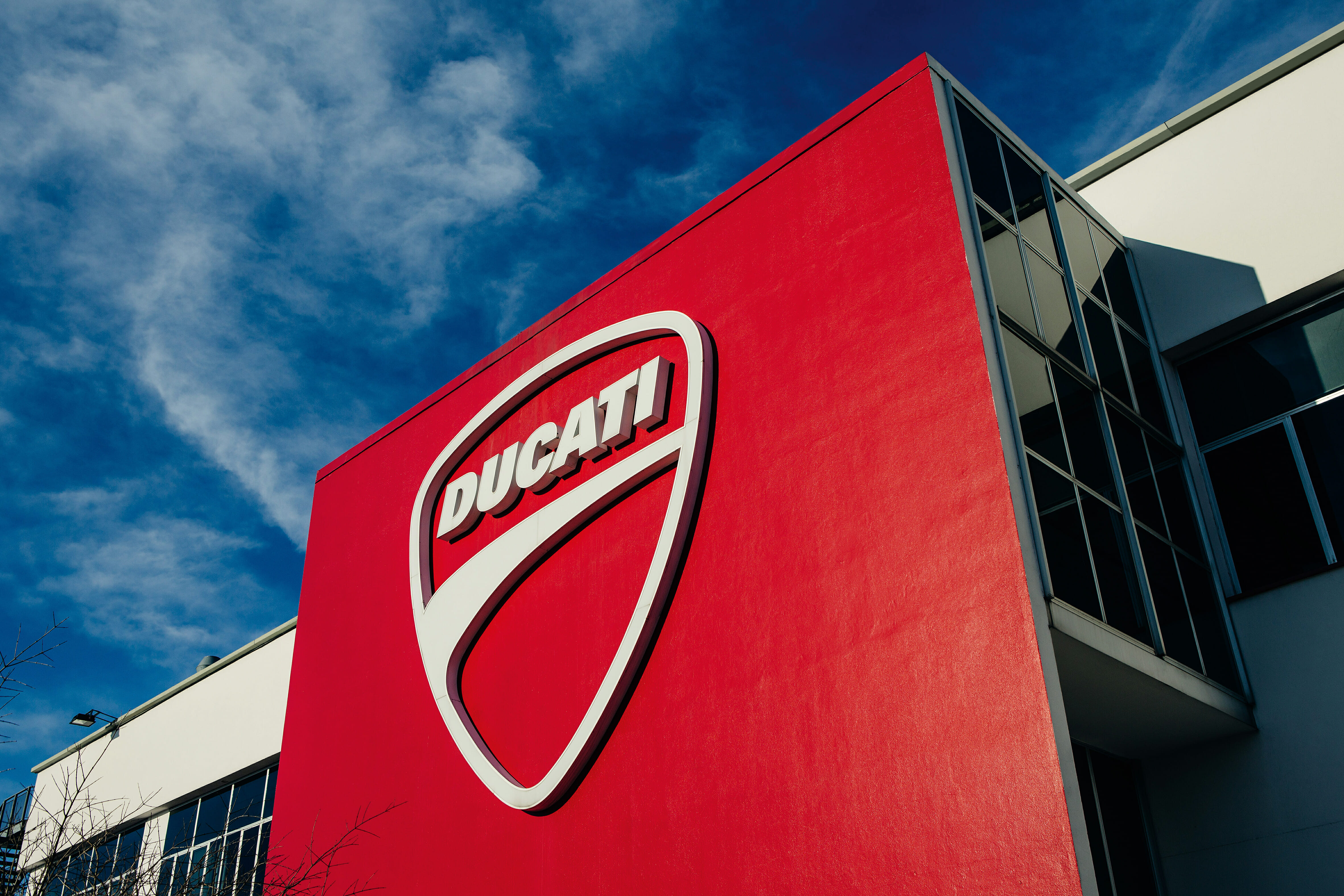