The World Enduro Super Series is one of the world’s toughest world championships. First, the World Championship was a pure Hard Enduro series, it was renamed WESS last year and includes Hard Enduro, Enduro, Classic Enduro and Cross Country races.

Probably the most famous run in the German-speaking area is probably the Red BullHare Scramble, the Erzbergrodeo.

The calendar for the year 2019 has now been announced. There will be a total of eight races in different countries. New is the run in Germany. The Getzenrodeo was included in the WESS. There will also be the final. 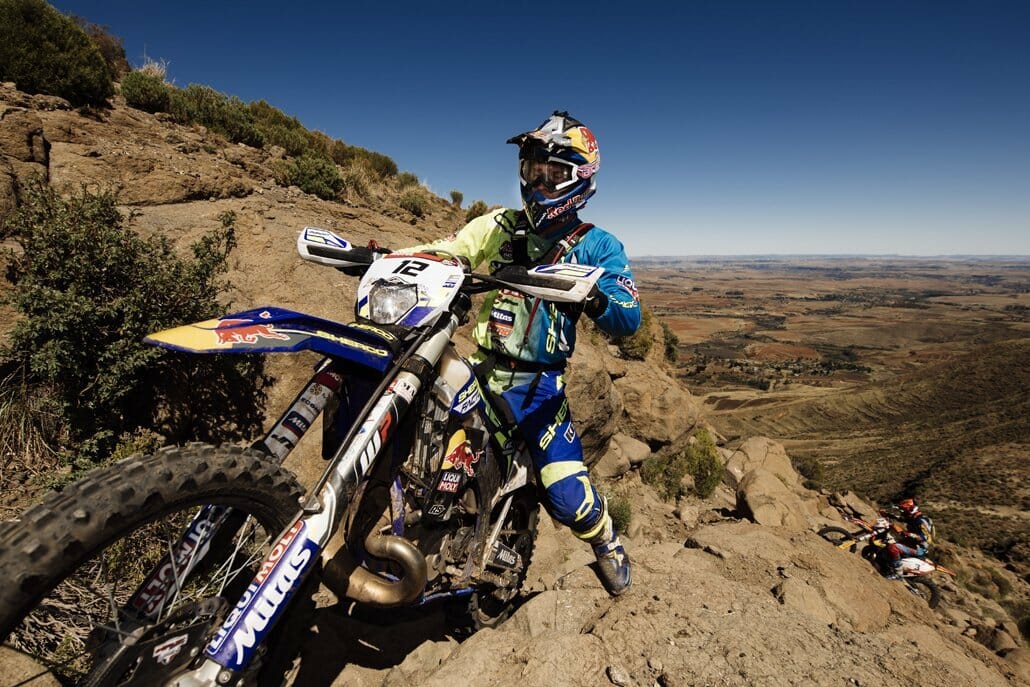