Werner – the Race. Revanche after 30 years

In 1988, there was already a Werner Open Air. The reason for this was at the same time the main event was the race of Brösel on the four-engine Horex, the “Red Porsche Killer” and Holgi with the 911 Red Porsche. Around 200,000 fans came to the Hartenholm airfield to celebrate and see the race…

… The Red Porsche killer failed at that time and the shame now wants to get rid of Brösel. Next year, so 2018, there will be a revenge after 30 years.

The venue is once again the Hartenholm airfield. The event takes place over 4 days, from 30 August to 2 September. There will be a lot of shows, showacts about skill and speed – more accurate statements are not yet available. Also not which bands will occur. Live music from then and now. More details will be given in the coming weeks and months. There is still something going on until the festival. The organizer of Wacken is also involved, so the festival can only be awesome.

You can get information on the official homepage Werner-Rennen.de or on the Youtube channel WernerTV

Tickets are already in advance. 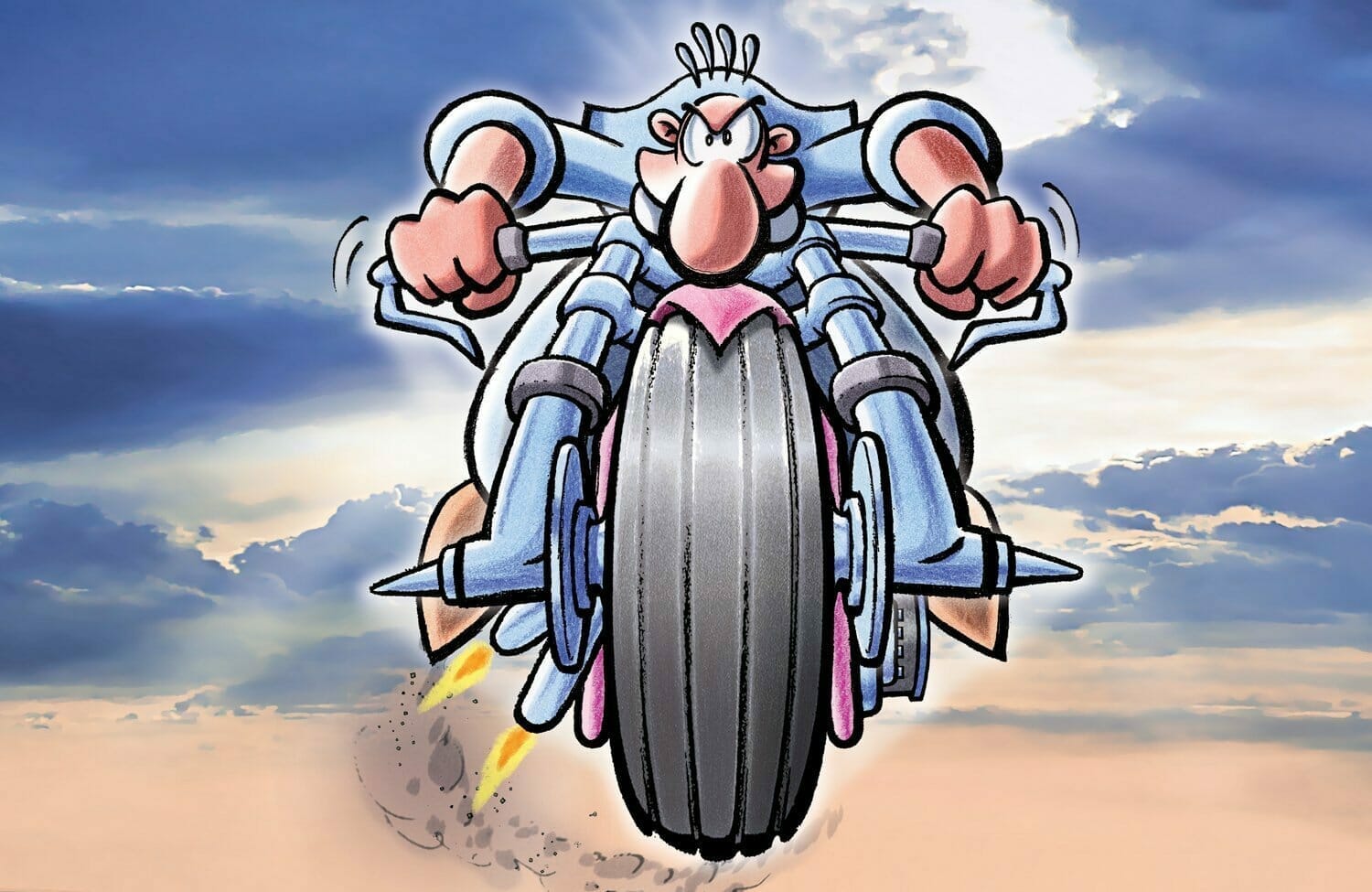