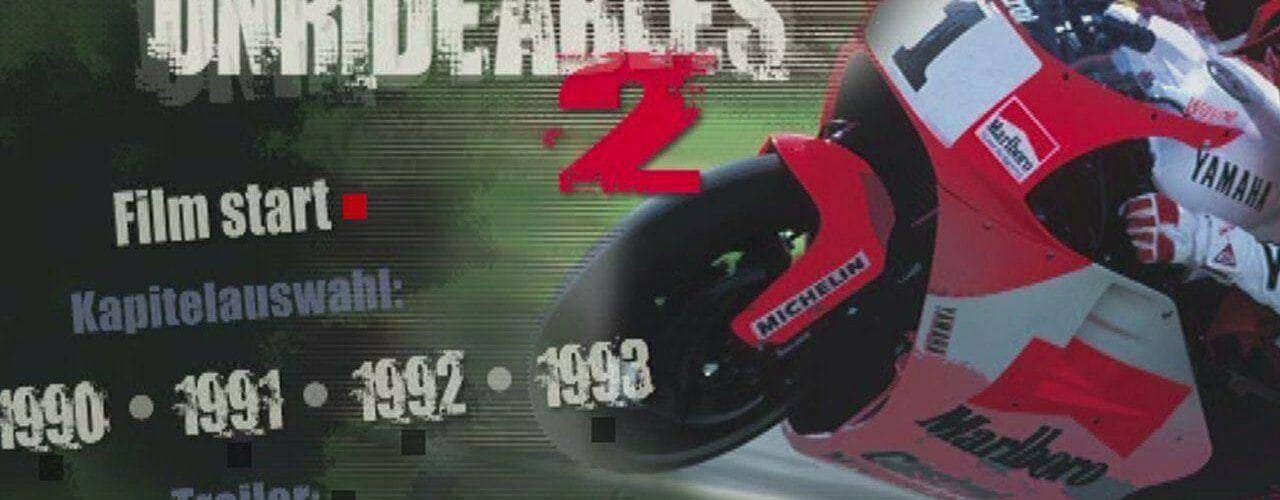 The Unrideables 2 – This documentary is about 1989-1993. Incredible and almost unrideables hp-monster with 500 cc and about 160 hp at 120 kg. A small twitch in your hand and you flew into orbit. (Incl. Trailer)

[sam id=2 codes=true]This incredible engine performance in the motorcycle world championship often ended in a nasty highsider. If the motorcycle meant it throws off you, you had no Chance. 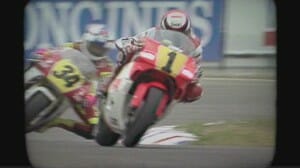 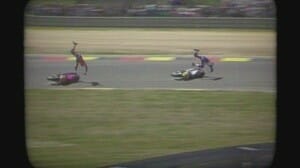 Impressive is reported into image and with original testimony of the parties. The fighting for wins, backgrounds, view of the teams and so on allow new insights in that time. 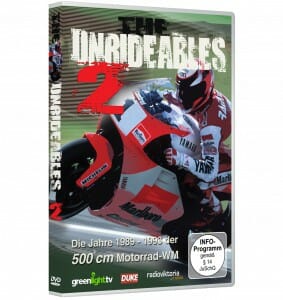 The battles culminating in time of hostility between Wayne Rainey and Kevin Schwantz. They gave themselves an impossible fights. Unfortunately crashed in 1993 Wayne Rainey difficult. Since he is confined to a wheelchair. This is a small flaw in the documentation. The subject is mentioned, the statement “I lost my best friend” but confused a bit. He is not mentioned since sitting in a wheelchair. It is shown only a newspaper clipping with the text “Broken Back”. The fact that Wayne himself says something to be together a pure the rest. 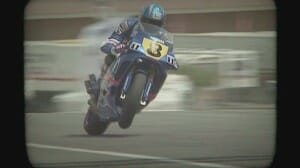 But most know the story anyway. Meanwhile, Kevin Schwantz and Wayne Rainey actually quite good friends … 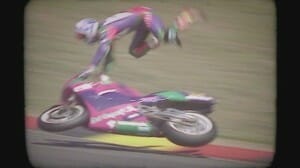 The fact that the accident is described perhaps a bit unfortunate but does not change the fact that the documentary is otherwise really well done and great runs. It is accompanied with the music of the time what a but always a smile on your face conjures. Some knowledge of that time of the GP is an advantage but not a must. There is then the only option is not to assign everything right.

You can buy the DVD, for example, at the following links:

[sam id=2 codes=true]German version of THE UNRIDEABLES-2 The highly anticipated second installment of the successful film documentary The Unrideables told from the years 1989 to 1993, the 500 cc motorcycle world championship. Racing legends like Eddie Lawson and Kevin Schwantz but also the then young exceptionally talented Mick Doohan and Wayne Rainey supplied themselves week after week spectacular duels on their almost impassable translucent two-tackt hp monsters! But the heroes of the steadily growing by factory support and advertising money motorcycle world championship had all too often pay a high price for their relentless use. That is, bound since his horrific crash at Misano in 1993 in the wheelchair as well as Wayne Rainey. Based thrilling racing scenes from the archives, this documentary tells impressively by the heroes of that time. Here come many of those involved to speak out and tell rich picture of her relentless fight for the crown of motorcycle premier class. 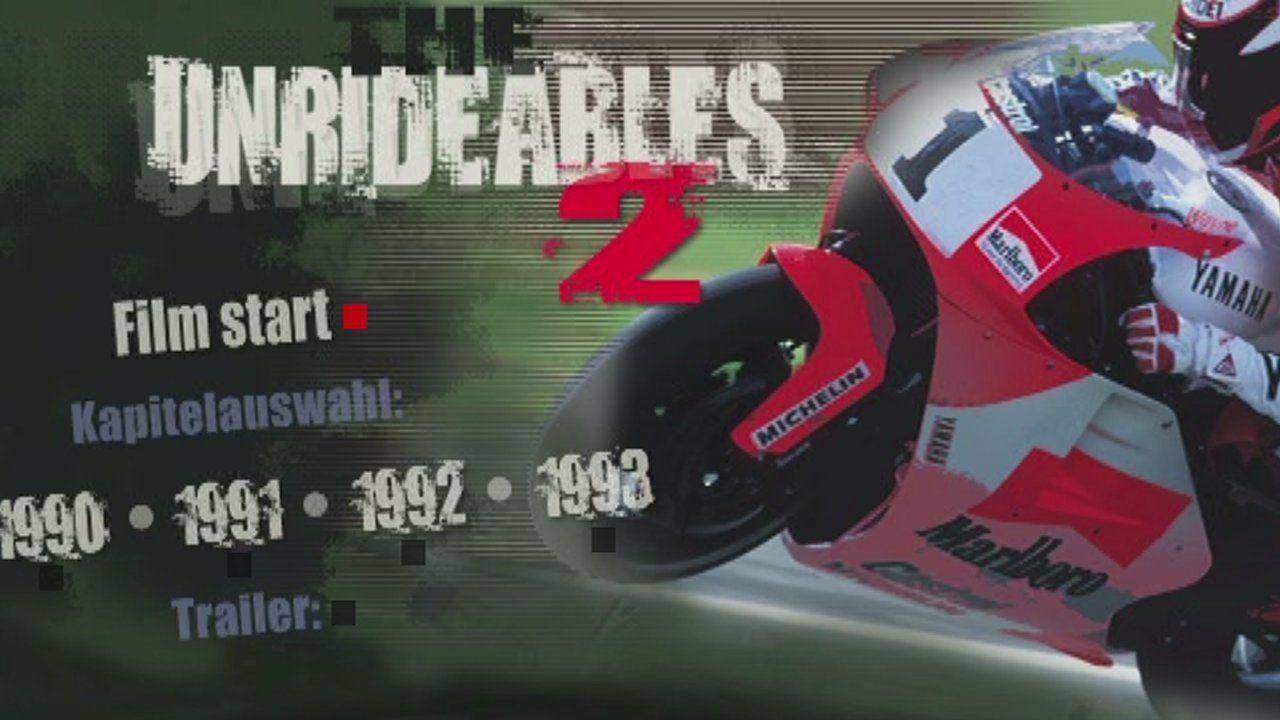