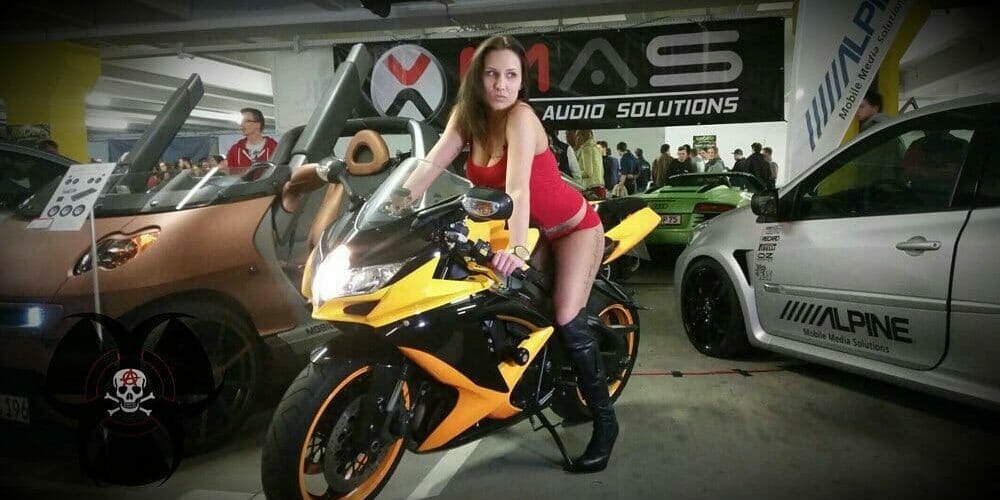 The StreetCulture 2014 in Nürnberg you can probably check off as a success for the organizers. With perfect weather, the event was very well attended on XxxLutz. 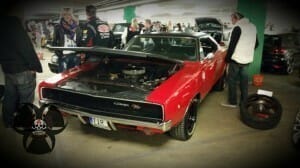 [sam id=2 codes=true]On display were mainly tuned cars in all variations. From huge wheels over effect finishes, matte finishes in a variety of colors, classic cars, U.S. cars, Fast & Style Furiours Japan Cars, sound systems to scattered motorcycles. The latter had for my taste may be something more, but it was already clear in advance.

I attended the event for the first time and was really more a measure similar character expected. There were, however, for the most part private vehicles issued without an ever-intrusive advertising. The vehicles were all very well maintained and well done.

Exception was only the single “rats”. Vehicles that were intentionally made ​​to look old and filthy, and this also needs a high care – just in a different direction. 🙂 Let a completely different tuning trend can also like.

The _ Streetbunnycrew _ was also represented with a large number and use the event to raise funds for the upcoming donation drive in Nuremberg to collect. I hope there is still a lot together as the money entirely for social purposes benefit. 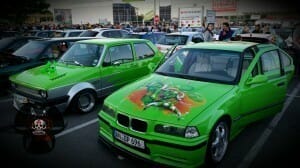 Street Culture Nuremberg 2014 Unfortunately there is also something to complain about on the street culture. The parking situation was a joke! It started the event by 18 clock. Nürnberg, we have already achieved a 17 clock, and then were stuck in traffic. Ok, was indeed to be expected (because this we were already an hour earlier just before the goal), but arrived at XxxLutz we were not allowed to turn left toward the parking lot.

There has been locked by the police. No problem, you will probably only manage the traffic and avoid chaos. One then could the next opportunity left off and we then hoped to be able to classify the blow. Not a chance.

Any opportunity to make the necessary U-turn was prevented by the police by blocking. “Our happiness” was when a police car had to leave his post was short. So I quickly made ​​the U-turn and jostled in the waiting queue. Who knows how long it would have otherwise gone straight ahead.

But here unfortunately went ahead and nothing and when we were almost back to turn toward the parking lot, the road was blocked because it was full. But then three hours of storage! Was then parked everywhere, on all the wild grass verges etc. Street Culture Nürnberg 2014 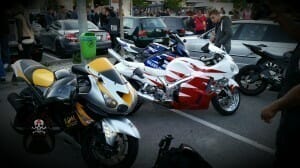 It should even be improved and adequate parking with better directions possibility to be created. A Park & ​​Ride would be even a solution.

For each of one of you wants to go next year, I can only give the tip to the bike ride, which saves some nerves. For those who want to go by car, park somewhere and not even the same hopes for an official car park!

Nevertheless, the trip was definitely worth it!

All pictures, as always, in our picture gallery! 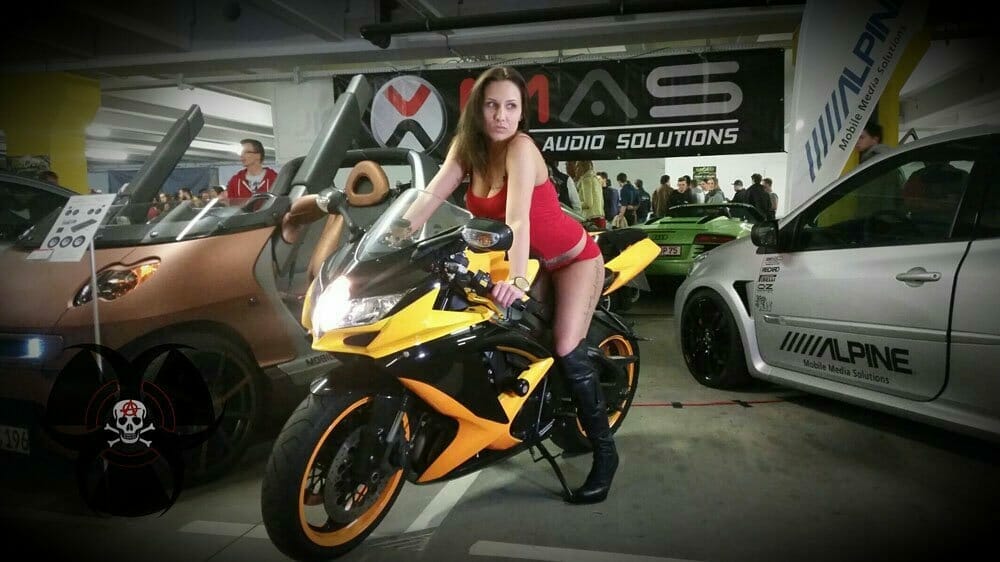