ROAD – the DVD about the Dunlop clan, the light and dark sides of the road race

One thing first, I can really only recommend the documentary! Who reads further be reckoned with spoilers, but the story of Joey Dunlop, his brother Robert and his two sons, William and Michael no secret and is known to many. Who knows but not, or only marginally, is very moving introduced to triumph and tragedy in the Road Racing – a game with death and the addiction to speed. (incl. trailer) 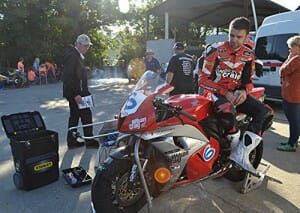 If you expected pure racing action from the Isle of Man in this documentation, is used incorrectly with this DVD. Here it’s not about the TT or the North-West 200. Although these, is enough to see, but the scene is for the documentary only marginally important. This need not be bad, because you get completely new insights into the psyche of a racing driver. However, many cuttings of different races are of course included.

The light and dark sides of Road Racing to drive despite all obstacles further that turns a Road Racer. This topic is covered in the very moving story of the Dunlops. 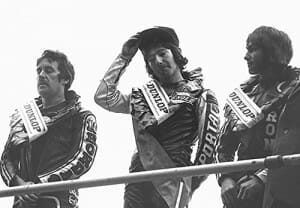 Joey Dunlop, already a living legend of the Road Racings. 26 times to win (the TT on the Isle of Man) “The King of the Road”, the oldest and most dangerous road race in the world. No one could break the record today.

[sam id=2 codes=true]He loved the race and did not drive for fame and money. He already drove road race with his buddies, simply because it was fun. 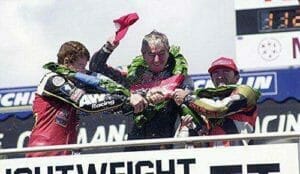 His brother Robert was also one of the most successful road racers of the world. A bad fall almost took his life and his racing career “should” be over.

Over the years they lost many friends on the street. One reason with driving stop this is not. “He died for what he loved ‘ 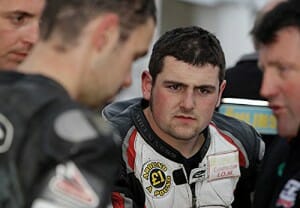 Even Roberts sons William and Michael Dunlop started to go to street race. In the documentary we see them first as children still on the lap of his father and later on the grid together with him.

Unfortunately, Joey died in 2000 and eight years later Robert. How William and Michael have coped with, what they had to do to cope with the loss, shocked one or the other maybe, but so think Racer. So life Racer. Thus Racer …

The story is told by the parties 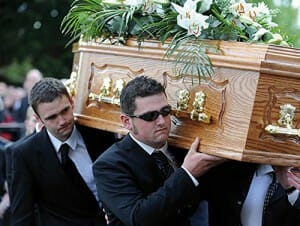 As is usual for a documentary, many interviews are displayed. Michael and William Dunlop himself, John McGuinness, many relatives and friends tell how they experienced the various ups and downs.

Numerous original recordings of legendary brothers Joey and Robert Dunlop have been used as well as recordings ROAD in today’s race. 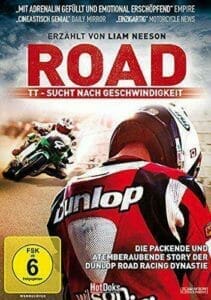 A truly extraordinary and moving documentary about the Dunlop clan with all the ups and downs of the road race!

To buy the DVD, there is for example in the Motorpresse Stuttgart (responsible inter alia for the newspapers PS or motorcycle) or at Louis (just click on the links). Still looking for a suitable Christmas gift for a biker, this is the place! 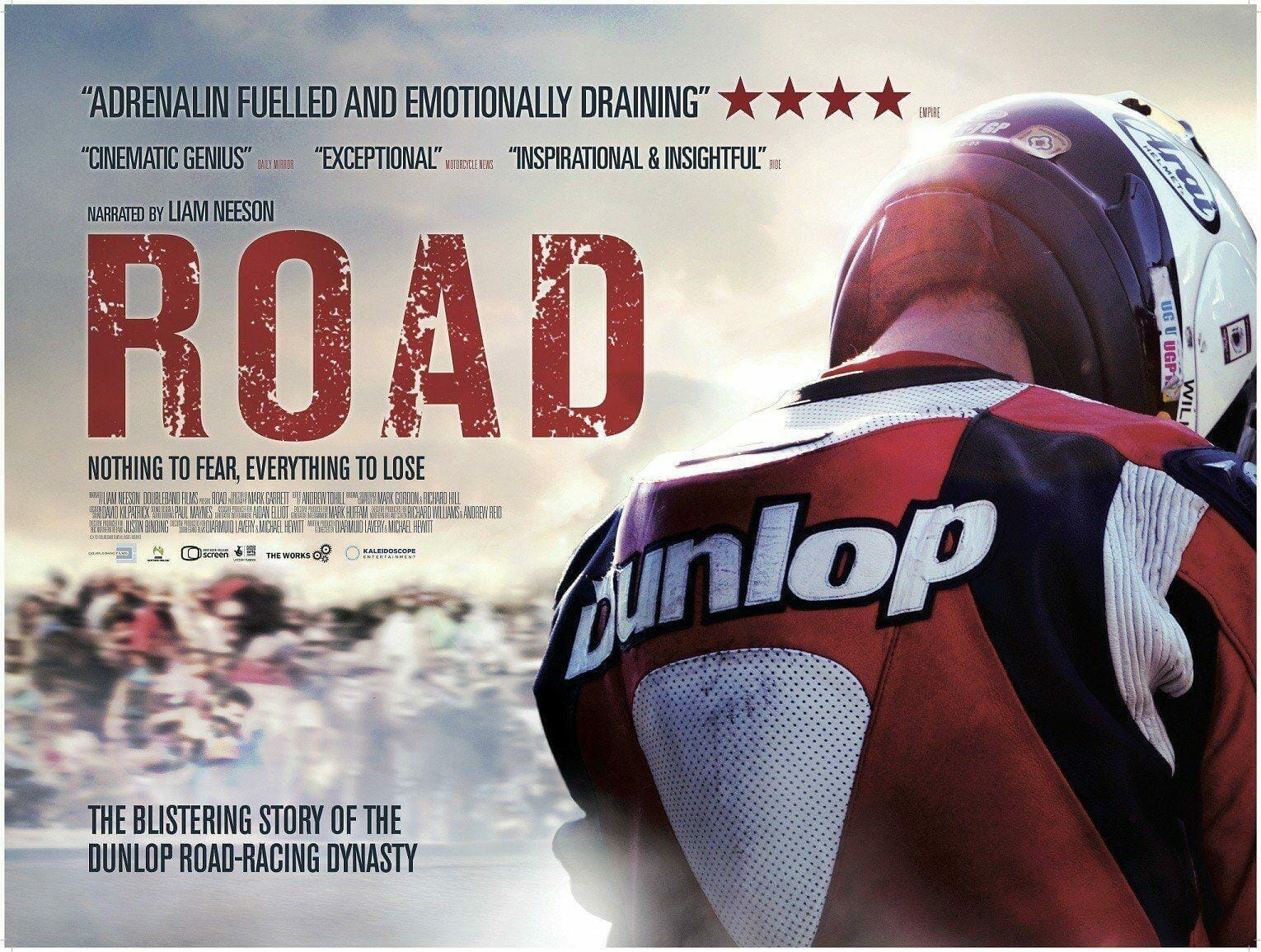