Nicky Hayden succumbed to his injuries after the bicycle accident, is to be buried on Monday 29/05/2017. The funeral will be broadcast live on Facebook.

His family wants this to allow everyone to take leave of Nicky. The funeral takes place at 12 noon local time or 6 pm CET.

In addition, his family founded the “Nicky Hayden Memorial Fund”. Here donations are collected for social projects that will benefit children in Kentucky.

Nicky my brother, our story wasn’t suppose to end like this. You were world champ for a reason. I’ve never met someone with the desire for racing bikes like you. I remember growing up we shared a room and you studying notes you took from the previous race and we were 12-13 years old, I’ll never forget the Monday morning after you won the world championship, you woke me up to go running. That’s what separated you from the rest and made you a legend. I could go on. You made everyone here better, cause when you wasn’t here, we were riding or cycling to close the gap for when we road with you again,. You pushed me to my best, but more importantly I’ll remember what kind of brother you were. You were legend of a racer and a brother. You were there for me no matter what was going on in life. You wanted to help, I’m glad you were able to see me at my best these past couple years, not just on the bike, but mainly off it. I can sit here and ask why all day, but instead I want to be thankful for having a brother like you for 33 years. Don’t worry I got the nieces handled. No boyfriends till they’re in college and I’ll teach the nephews what it takes to be a champion in whatever they decide. This picture is special to me, because after some bad luck and it looked like your world title was over, I grabbed you like this and told you it was still your year, and that was the first thing you did to me when I saw you at the podium. Tell me it back. Even during this incredibly difficult time I still have my faith, I believe if god will bring you to it, he will bring you through it. Till we ride again I love you. #letsgetit #69 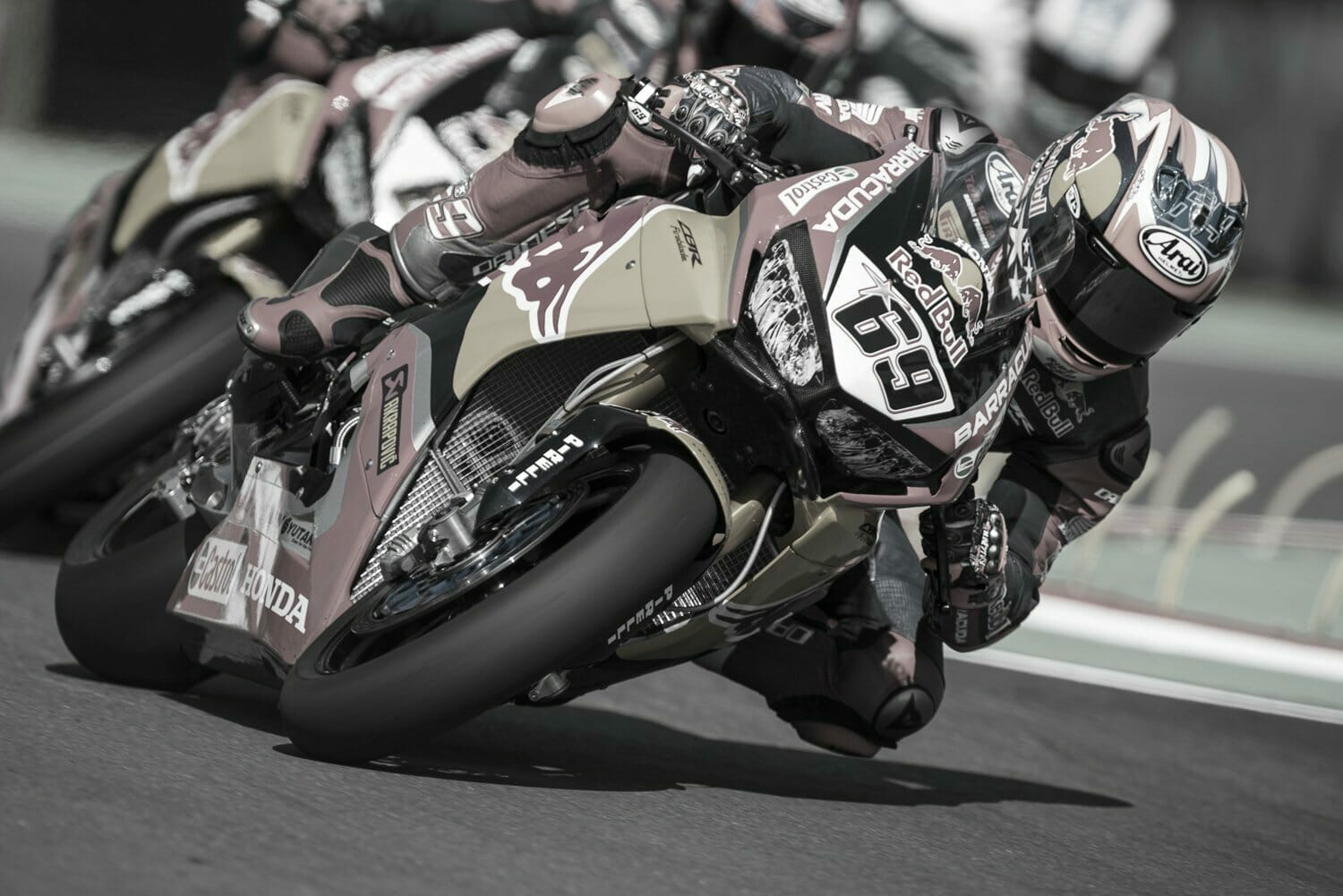