As previously reported, former MotoGP World Champion Nicky Hayden had a serious accident last Wednesday. He was on the road in Italy and was caught at a crossroads by a car.

The police still determine the debt question. According to rumors, the car was too fast. Nicky came to the hospital with severe cranial brain trauma, several fractures and internal injuries. He was put into artificial coma because he could not be operated because of the serious brain injuries. Most recently, he drove alongside Stefan Bradl in the SupberbikeWM for Honda.

As the Maurizio Bufalini Hospital in Cesena announced now, Nicky Hayden died in the presence of his fiance Jackie Marin, his mother and his brother Tommy. His other brother Lee can`t travel to Italy. The MotoGP World Champion of 2006 was only 35 years old.

According to media reports there was already no detectable brain activity before the weekend. Nicky was brain death and was only kept alive by machines. His family decided to switch off the life-support devices. Nicky’s organs were donated and helped save lives. Nicky Hayden passed away on 22 May 2017

– My condolences to his family 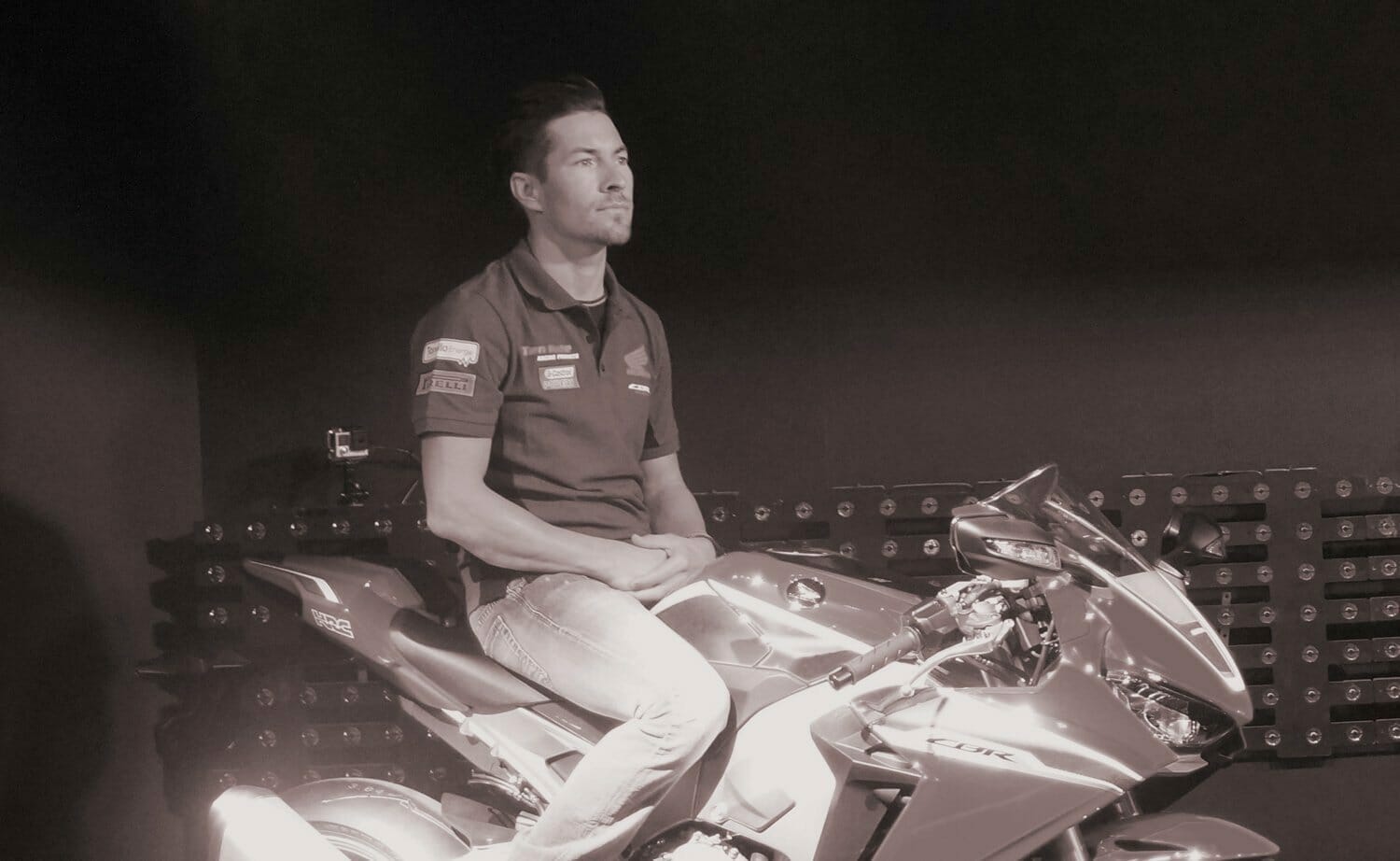