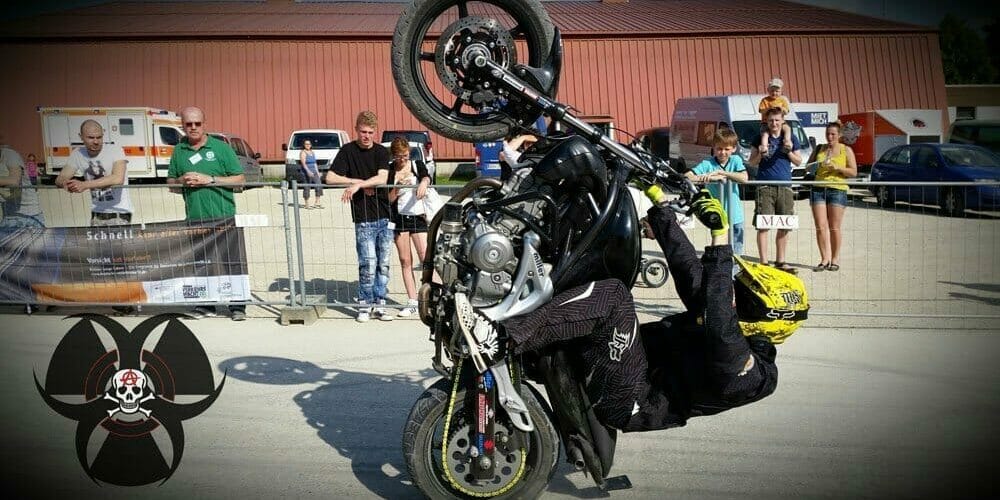 The MotoFair in 2014 there was this year for the fourth time.

It is Bavaria’s largest free trade in the motorcycle industry and definitely worth a look. It was my second visit and it’s been cool guys there. 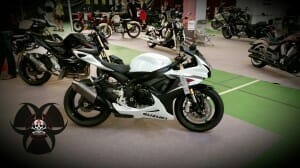 [sam id=2 codes=true]In the exhibition hall, the diverse regional exhibitors are represented. From motorcycle dealers across Sattler, airbrush … You could there even a haircut

The Hospitallers had a stand, and showed in between the “first aid” in a motorcycle accident. 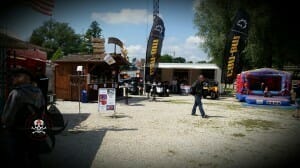 The physical well was taken care of and also children (for big kids) remember with a bouncy castle, a quad course and an ice cream stand. 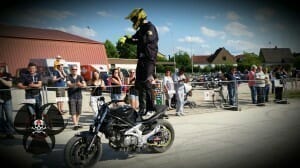 The physical well was taken care of and also children (for big kids) remember with a bouncy castle, a quad course and an ice cream stand.

Interesting people to learn, of course, be aware of. But when asked by a on a “motorcycle show” like riding motorcycle, plus if you are still on the road in the leather suit and he shortly before even pushed the leather jacket on the beer table to the side, you can even still expect a lot. He has not disappointed me, after he has enlightened me what 365 rubbers have to do with a car tire (= it was a Goodyear) he told me that he is only known as “the drinks with the horse.” Three times guesses why … But was real n cool guy.

Saturday was also used for a Vespa meeting including common exit the trade. 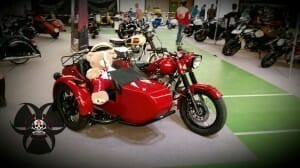 The highlight of Sunday was clearly the stunt shows by Dominik Csauth. The official Suzuki stunt driver has really a lot on it and was able with his Gladius people animate very well and entertained. On his website his dates are listed, so if he is even near you, I can only recommend to watch out! 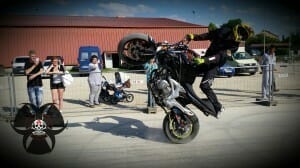 Small but nice exhibition including Party – recommended genuine. I’m looking forward to next year in any case if the Moto Fair celebrates its 5th anniversary. 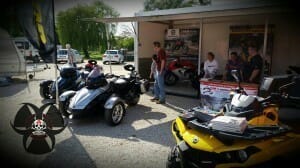 Approx. 150 images of fair in Bildergalerie. 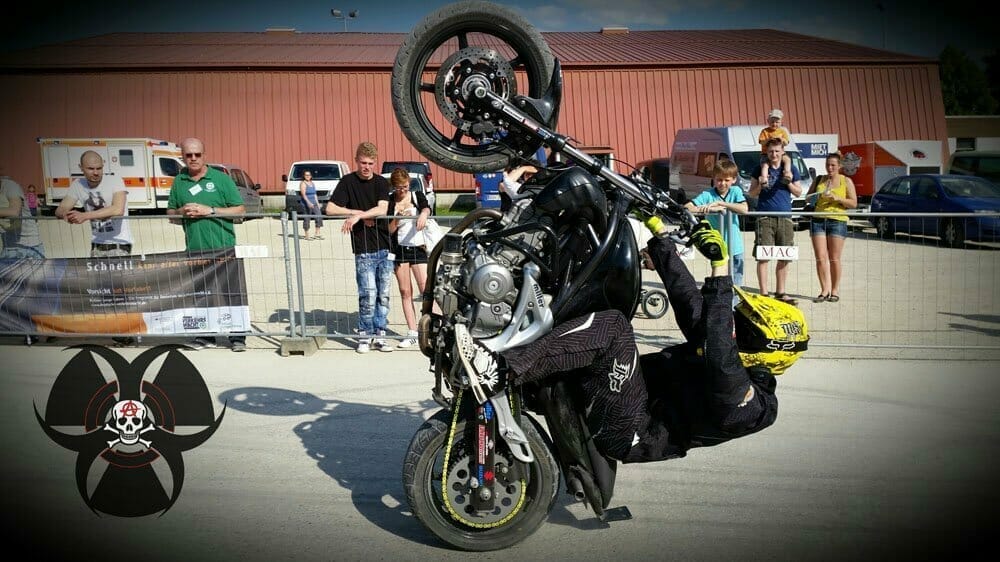