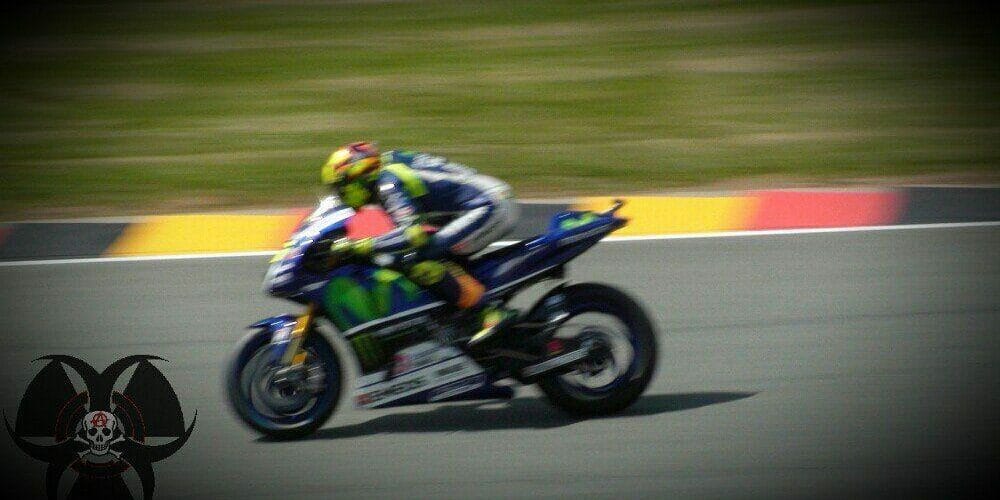 After a long wait, it is time again this weekend. Tomorrow begins at Losail in Qatar, the first race weekend of 2014.

Much has changed, here’s a brief overview:

[sam id=2 codes=true]The CRT class is “history” and is replaced by the Open class. The difference to the prototype is the software, for now incorporated in all bikes standard electronic unit from the Italian manufacturer Magneti Marelli. The Open class must use the standard software and the prototype may program yourself. For the Open class may use twelve motors instead of five. The motors for the factory teams will be sealed and may not be edited. In the “Open” may the engines for the whole season to be developed which could bring considerable benefits. Instead of a 20 liter gets the “Open Class” a 24 liter tank donated. In the last season of 21 liters were allowed … They also have the option to a softer set of tires to grab back what will bring nothing in the race well, but in Qualifyng it can make up a few places.

The points account should also be intensified. Attempts by Marc Marquez slowing somewhat. In my opinion, others are driven harder in the last season, but was less excited about it … (But that Racer and are not wimps, so they let go)

Cal Crutchlow Yamaha Tech3 changes to the Ducati factory team. As Ducati was not forefront in recent years, but this is a bold move (if you decide to forget the better earnings disregard). I hope and believe that Cal and Ducati this year will not be so repulsed. I’m keeping my fingers crossed in any case 😉 Its place is occupied by Pol Espargaro (the reigning Moto2 World Champion) taken, which rises in the MotoGP. His brother Alaix Espargaro will go to the Yamaha Forward Racing. Nicky Hayden goes back to Honda and will drive team in Power Electronics Aspar. Another climber is Scott Redding. The Moto2 runner-up goes to the team by Fausto Gresini at the start.

There are two “new” tracks in South America. At 27.04 it comes after 15 years back to Argentina on the new circuit in Termas de Rio Hondo. The second comeback would be Brazil, here was last driven in 2004.

Unfortunately, this eliminates Laguna Seca and we have to abstain from the legendary Corkscrew. 🙁

I hope that the season will be exciting again and list has got a few surprises for us. I look forward to it! 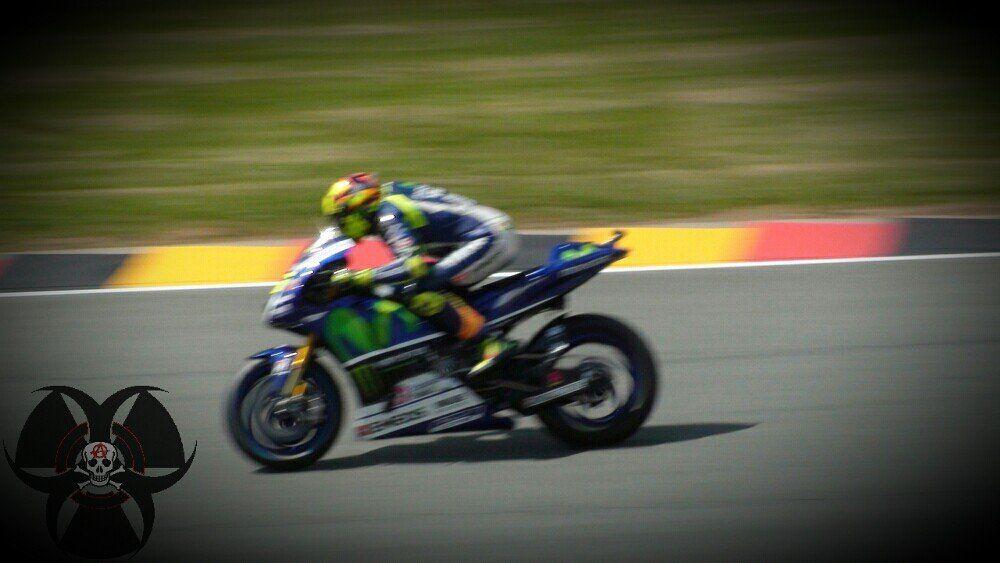