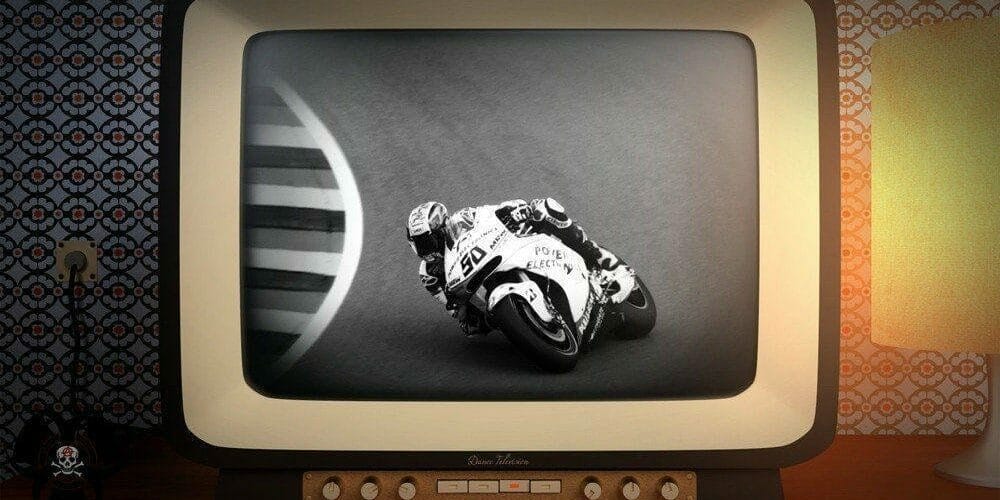 from the racetrack, Meetings / Events, MotoGP

Making of: Video report for #GermanGP and Ankerberg

The video of the Moto GP at the Sachsenring, the party at the Ankerberg and the driver presentation at the karting hall should reflect the madness of the weekend. But driven mad it then me, because everything was not as easy as planned…

[sam id=”2″ codes=”true”]The weekend at the Anchor Mountain and visit the MotoGP was really great, as I had already written in the two reports. All day long with the camcorder armed I’ve also collected some material. Really a lot of material …

Sifting and sorting the material lot has already swallowed up in time. Then it went to the section. After the video for the motorcycle accident in Hockenheim was finished I made to create me to work on this video. It was always later and the night was in the end still made the day, but the cut was done.

3 hours of video on Ankerberg MotoGP and the driver Presentation too much?

The result was a three-hours of video. Although I still thought about it divide, but then I thought to myself “so when 3-day madness clenched to 3 hours“. A 3-hour video is uploaded to Youtube just as crazy as the weekend was, so on it whistle …

Convert the video took a good 24 hours just to note then a video clip of the full video does not appear. It was only to see a black picture … So I could not leave, so again revised. Meanwhile, I was still at the conclusion that 3 parts, each an hour perhaps would be better. Especially since the creation then goes a little faster and I do not lose too much time if again an error in it.

The second video editing and upload

So split the video and can be created. Uploading to Youtube then lasted another 10 hours. At that point I was glad that I did not take the 3-hour version. Uploaded – came first the error message because of copyright violations. That was clear to me, because music there was always somewhere in the background. I had not really a problem with that because you can the video normally publish anyway. The right holder may then only advertise in the video.

The perfect song – banned for Germany

Well in that case I had four errors. In the first reported Youtube me that the video on certain devices can not be viewed. Why I do not know. Possibly because of the length? Well, not perfectly but to cope.

The second message was a song will be played for 20 seconds. Advertising by the rights holder could be set. – OK.

The third message was like the second only for a longer song.

Well but the fourth message has changed everything. The song “I’m Sexy and I Know It” may not be played in certain countries. Was clear that Germany was enumerated here … A video about the German Grand Prix, the race at the Sachsenring and the celebration on the Ankerberg – and then banned in Germany does not go well …

Stunk has me but extreme, since I had cut certain scenes specially fit to the song. In the song, it was also about the original Ankerberg. I am standing in front of a specially Box stayed while filming to the song to have completely on it. If I’ll soon be deaf was also vain…

So I set about it and created it again on the appropriate places music. In the moment in which I write here, it still loads high. So I hope that this time everything works and not anything else. That, for me only out yet.

I fear for the two still coming video is me before the same. I look but I bring it as soon as possible online!

Part 2 – As a thank you 24 exclusively for Newsletter Subscribers

As thanks for the newsletter subscribers get to see a day earlier the video. The link to the video will be sent in the newsletter and is normally accessed via Youtube only a day later. But since I will not discriminate against, and you can see it anyway and the same, you can easily even for the newsletter. Just enter right into the sidebars mail address and then confirm the link in the next mail. Then you get the link to video and as soon as it is online.

The video is now online and there were again two reports on the rights of others to songs. One that I’ve relayed over it to “I`m sexy and I know it” to replace one and it was not criticized in the first upload. No Matter. It is now online and I have to think about time a new and faster PC and a better Internet connection do … Have fun with the video! 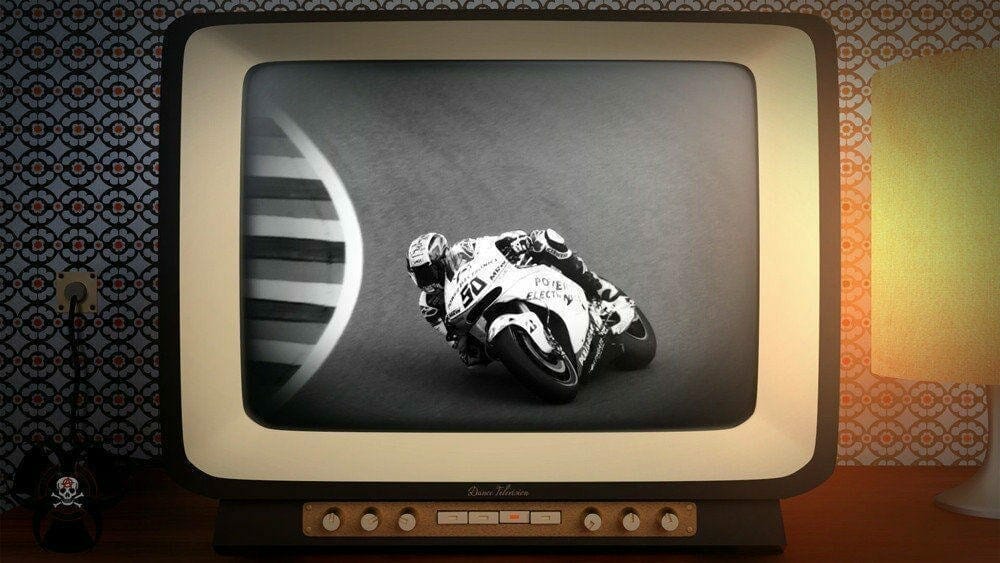